Only those truly addicted to the concrete jungle will ever try to deny the need to be near green space, whether that be the urban-planned behemoths of London’s Hyde Park or New York’s Central Park, a suburban patch of grass, a city wildlife reserve or a waterway. But if all you can see out of your window is the apartment across the way, how much is your local park actually benefitting you? 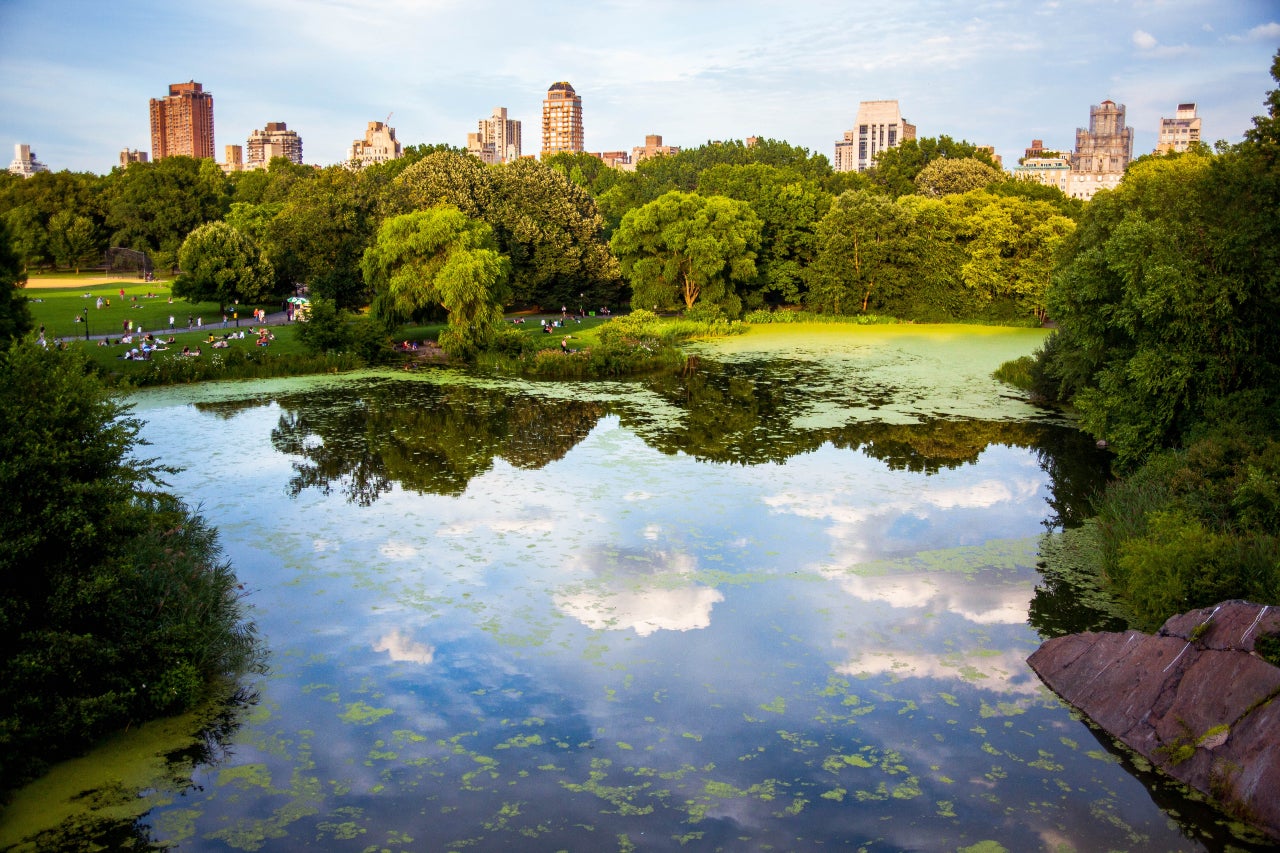 Green City Index data shows just how far city-dwellers in the US are from stretching their legs on the turf. Using the Big Apple as a case in point, the index’s data shows that there are 7.171 million people living in the mapped area of New York City. Out of this, only 1.603 million residents are living within 1,000ft of 0.5 hectares of green space (the WHO’s recommendation for green space access) and the total number of green square feet per resident is 260.

The 2013–14 New York City Health and Nutrition Examination Survey showed that there is a large societal burden of depression in New York City, with more than 500,000  adults suffering from moderate-to-severe depression at the time. Psychological conditions such as anxiety and depression are common mental illnesses of the 21st century, which have been found in studies to decrease in people with access to nature and good exposure to green spaces. Going by the WHO’s guidelines for urban residents’ access to green spaces, a question remains as to whether these conditions could be alleviated with greater access to green spaces in NYC.

Alleviating depression and anxiety isn’t the only proven benefit of accessing green space:

The Green City Index shows that the green area percentages in Kansas City and New York City are 79% and 22% respectively. It is noteworthy that Kansas City has been making strides towards environmental friendliness for years and the city had reduced its municipal greenhouse gas emissions by 40% below 2000 levels, surpassing its goal of a 30% reduction by 2020. On the other hand, emissions in New York City continue to grow, suggesting a city’s richness in green spaces may have some effects on its harmful gasses’ levels.

Green spaces are also necessary for the biodiversity of any city. The Green City Index shows that Baltimore and Dallas have green area percentages of 39% and 57%, respectively. This, in effect, means that Dallas has the potential to maximise biodiversity and improve nature due to its availability of green areas in the city. Dallas is home to tens of thousands of native animal and plant species and Baltimore is low in plant species, suggesting that the higher a city’s green area, the richer its biodiversity.

Green spaces have increasingly been used to generate revenues; for example, by creating jobs for people in charge of maintaining and managing them. The labour used for green spaces is mostly drawn from local communities near the green areas. Greenways in Arkansas create jobs, with $1bn in salaries earned annually. The state’s capital, Little Rock, home of Burns Park, has 143,000 of the 176,000 mapped residents being within the coveted 1,000ft of green space and a healthy 78% (compared with NYC’s woeful 22%).

Larger spaces such as these can also act as tourism destinations, whether that be leisure, cultural or business tourism. The potential of green spaces for tourism is high. For example, an nwabikepedplan.com report stated that tourism generated $5.4bn in economic impact in Arkansas in 2010.

It is evident that green spaces offer positive social, economic and environmental impacts to people, economies and the environment around them. Data obtained from the Green City Index has been useful in understanding green spaces in several cities in the US and the potential positive impacts that they can create therein.

Topics in this article : Demographics

Nikolaj Astrup Madsen is a founder of Interiorbeat, a company that aims to create more transparency in the furniture industry and push the industry to create more environmentally friendly products.
Websites in our network