I am a New Yorker. I’ve lived in Britain for more than 35 years and in London for a quarter century. But New York is my hometown; New York is my soul. It’s been nearly two years, however, since I’ve sniffed the subway’s distinctive perfume or gazed at the starry roof of Grand Central Station; two years since I’ve eaten wontons from White Bear in the Flushing neighbourhood of Queens, or one of Juliana’s perfect pizzas in Brooklyn Heights. I have begun to have an inkling of what it used to mean to be an immigrant: to leave home knowing you might never see it again.

Thomas Dyja’s and Craig Taylor’s new books reconjured the city for me. Both writers have already proved themselves adept at the literary recreation of a metropolis and its people: Dyja’s last book, The Third Coast (2013), is a compelling evocation of the culture and politics of mid-20th-century Chicago; Taylor’s Londoners (2011) gives voice to the people of the British capital through interviewing them: his technique is to allow those he talks to – some of whom he seeks out, some of whom he meets by chance – to speak for themselves.

It is somehow very New York to learn that Dyja’s mammoth undertaking – a whirlwind history of the city from the late 1970s to the present – began with the kind of small yet profound sorrow that can reveal what a city means to us. Dyja lives on the Upper West Side of Manhattan; in 2013, his favourite burger place, a scruffy hole-in-the-wall called Big Nick’s, shut its doors. The progressive Bill de Blasio would succeed the business tycoon Michael Bloomberg as mayor the following year; yet this local loss left Dyja with “this slimy feeling… that while so much had gone right in New York, way too much had gone wrong”.

Dyja’s triple-header title – New York, New York, New York – alludes to his perception of the modern city as moving through three stages in the past four decades: renaissance, reformation and reimagining. The renaissance began when New York was dragging itself out of the fiscal crisis of the mid-1970s under mayor Ed Koch. The crisis came to a head in April 1975 when the city found itself unable to redeem a $600m bond issue. President Gerald Ford declined to offer aid. “Ford to New York: Drop Dead” ran the headline in the New York Daily News. 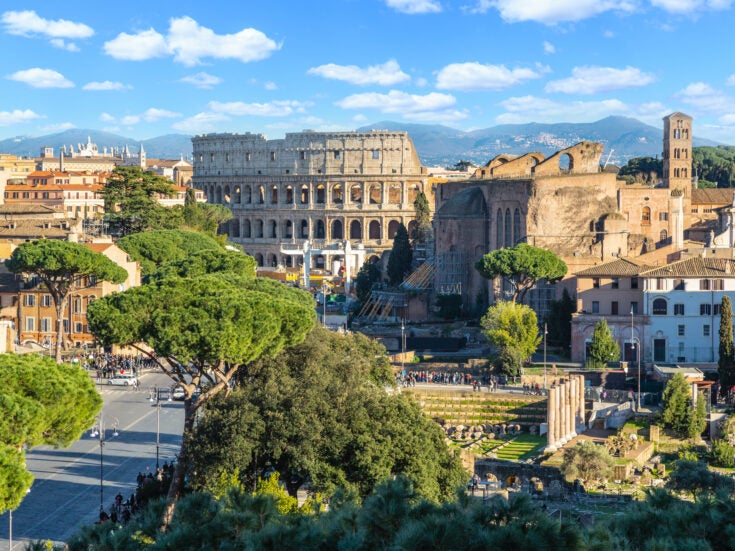 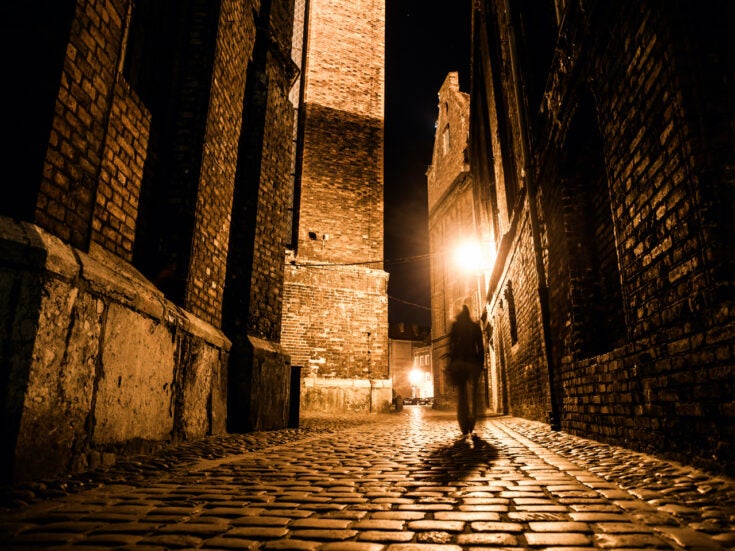 How cities change at night 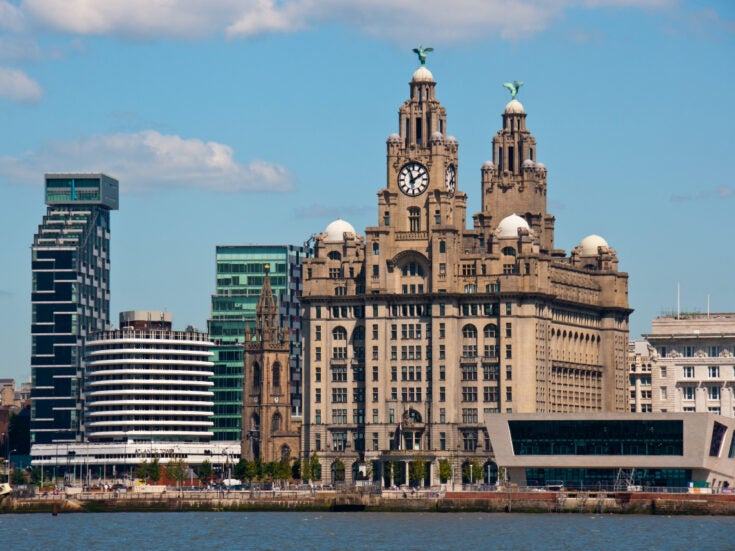 In fast-moving, punchy prose, Dyja sets out the way in which Koch and his city government built a rescue plan that meant “pampering the finance, insurance and real estate corporations” – the “Fire” sector – as they wove a global network of stability and growth. “Reformation” traces the development of law and order in New York during the 1990s under mayor Rudy Giuliani (when people “suddenly realised” that when they walked the streets at night “they weren’t thinking of getting mugged”). “Reimagination” vividly evokes the city in the aftermath of the attacks of 11 September 2001. Its reliance on the Fire sector was and remains, as Dyja shows, both the making and the undoing of 21st-century New York. While Dyja’s book is a celebration of the city he loves – it’s full of colourful portraits of its cultural and social life, from the burgeoning of the hip-hop scene to Anna Wintour’s Met Gala – he makes plain that New York’s growth only worsened inequality: even in the strong economy of the late 1990s there were more people in poverty in New York than there had been in 1978.

In New Yorkers Craig Taylor talks to David Freeman, an elevator repairman who works on the city’s degraded public housing projects: “New York City can be divided into those people who piss in their elevators and those who don’t,” Freeman says bluntly. Dyja demonstrates the way in which the transformation of the city – especially Manhattan – into a playground for the wealthy had what might be called a spiritual effect. “Where the Empire State Building and the World Trade Center had always been shared civic landmarks, buildings like Central Park Tower and One57 along what was now called Billionaires’ Row were pure expressions of privilege, built ‘as of right’ by developers exploiting old zoning laws.”

Dyja’s history is a wild ride. So much information is so swiftly conveyed that the book’s form is an almost haptic conjuring of the city itself. He’s a master of using perfectly chosen adjectives to sketch a character: Giuliani appears “damp and vampiric”; Bernie Madoff’s “strong Florentine prow” is a cover for his terrifying deception. If you ever had a “dry little William Poll sandwich” from the eponymous ­­Upper East Side fancy-schmancy shop, you’ll laugh with recognition: if you haven’t, you’ll still get the idea.

The people are the texture of New York, a former cab driver tells Taylor; and there are 75 of them in New Yorkers, speaking in their own voices of their own experiences. Taylor is Canadian, an outsider: his love of New York is plain, his ability to listen extraordinary. Talking to New Yorkers was “the greatest ongoing flicker of human life I’d ever encountered”, he writes. Some interviews are concerned with the purely personal, while others offer a brutally vivid portrait of momentous events.

To read Dyja’s pacy, dramatic account of 9/11 alongside Taylor’s interviews with a retired 911 dispatcher and a police officer – their names are Gladys DeJesus Mitchell and Pete Meehan – is to hear in stereo. “The calls just started coming in back to back to back,” says Mitchell.

Both books leave the city mid-­pandemic, on the edge, it would seem, of another precipice: hundreds of mom-and-pop operations similar to Big Nick’s have closed for good. And yet, as the sun shines on the glittering towers of lower Manhattan and the greensward of Prospect Park, a ray of hope emerges too – certainly it does when you read these engrossing volumes.

You may, similar to me, be missing New York. Or you may dream of one day visiting this much-mythologised city. Dyja’s and Taylor’s books serve as splendid guides, as both introduction and reminder – one a galloping history, the other a conversation overheard on a train, but each in its own way echoing the vibrant energy of this essential city, a place both beautiful and unforgiving.

“One of the things about New York’s anonymity, and cruelty, and in a way, beauty, is that it won’t ever stop for you,” Itamar Kubovy, a dance producer, tells Taylor. “It won’t ever stop. You can come, you can go, nothing matters to the city. That’s one of the great things about it. When things matter a lot to you, sometimes it’s nice to be in a world that doesn’t care. It’s relieving.” New York loves you; New York doesn’t care. Everyone and no one belongs to New York.

Erica Wagner is a New Statesman contributing writer â€“ a former literary editor of the Times, she has twice judged the Man Booker Prize.
Websites in our network