And, of course, the New York sewer alligators. 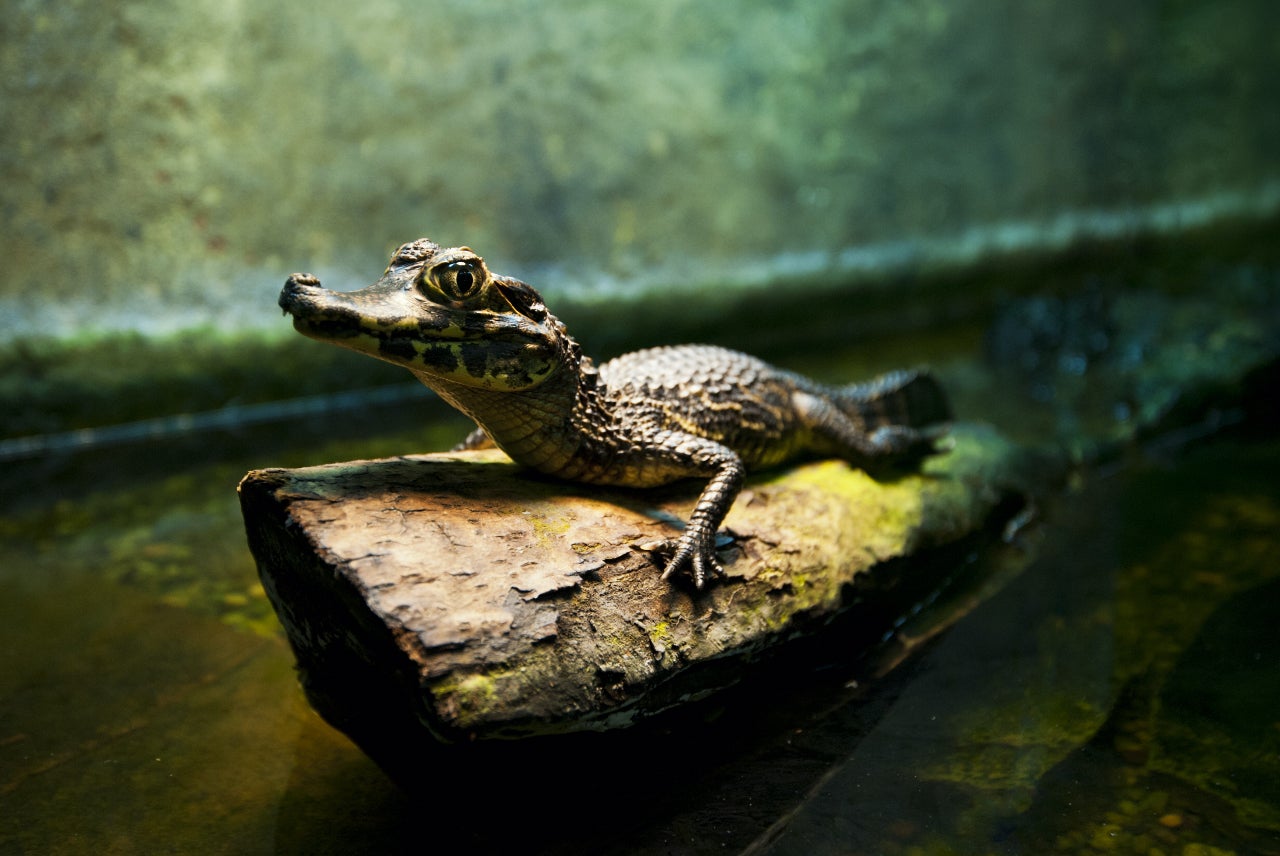 What lurks beneath the city? (photo by Ken L Howard/Shutterstock)

These beasts, so the stories go, were brought back to the city by rich New York families who’d made some poor buying decisions while on vacation in Florida. Once they tired of their new pets – or at least, realised quite how big and hungry they were going to get – the owners would flush them down the toilet. This, at least, is the main explanation given for how so many people claim to have spotted the beasts in New York, a city for which the climate is far, far too cold for them.

As with many urban legends, the story persists because it actually seems to have a grain of truth to it. We can’t verify the tales of posh brats flushing innocent baby gators down toilets – but sightings, some verified, some probably made up, have been a feature of the city’s newspapers since the 1930s.

According to the New York Times’ archives, the first sighting of a suspected sewer alligator was in 1932, when one was found lounging on the banks of the Bronx River. The next, and most famous, came three years later when two teenagers shovelling snow in East Harlem came across one nosing its way out of a manhole. The Times ran a penny dreadful-esque headline the next day:

“ALLIGATOR FOUND IN UPTOWN SEWER: Youths Shovelling Snow into Manhole See the Animal Churning in Icy Water. SNARE IT AND DRAG IT OUT: Reptile Slain by Rescuers When It Gets Vicious – Whence It Came Is Mystery.”

(Yes, that is just the headline.)

Since then, there have been regular stories (how reliable is not entirely clear) of alligators spotted in lakes, reservoirs and rivers near the city. None of them, alas, have matched the high drama of the manhole alligator of 1935.

UPDATE, February 2018: A concerned elementary school teacher has been in touch from Maryland, worrying that this article might give impressionable students the wrong idea. So, to clarify: while alligators have often been found in and around New York, it seems unlikely that they lived in the sewers – or at least, not for long, since they’d probably die of cold and disease down there. So, to be clear, when we say a grain of truth, we mean just that. There are not thriving colonies of gators down there, and we never meant to imply that there were.

Rather than fearing them, New Yorkers seem to view the city’s phantom alligators as a source of pride. For the past four years, every 9 February has seen the celebration of the city’s annual “Alligators in the Sewers Day”. Manhattan Borough historian Michael Miscione, who launched the event on the 75th anniversary of the 1935 sighting, claims he created it not to poke fun at the story, but to emphasise its veracity.

“The concept of alligators in city sewers is a great myth, and, having done a little research on it, I found that it has a strong basis in reality. I felt people should know that.” At this year’s event, there were speakers and a quiz, and the first 100 guests received a free plastic baby alligator.

The concept of alligators in city sewers is a great myth, and, having done a little research on it, I found that it has a strong basis in reality. I felt people should know that. Michael Miscione, Manhattan Borough historian

The New York obsession with alligators seems all the stranger when you consider the fact that smaller reptiles very definitely are swimming around beneath the city’s streets, and no one seems very concerned about them. Snapping turtles are regularly spotted in sewage treatment systems but, for Miscione, they simply don’t have the same appeal. “They’re not nearly as exotic or dangerous as alligators, and they’re native to this area, so what’s the big deal?” he asks. “No one cares about snapping turtles.” The state’s lawmakers don’t agree: in 2006 they designated the snapping turtle the official state animal.

The alligator story has also imprinted itself, albeit less deeply, on Paris. In 1984, sewer workers under the Pont Neuf Bridge found a Nile alligator, which had supposedly been eating rubbish and rats to survive. It was christened Eleanore and still resides in an aquarium in the city of Vannes. (In true Parisian style, the city has yet to celebrate anything as undignified as an Alligators in the Sewers Day.)

In London, there are no alligators that we know of, and fears instead tend to focus on giant rats – perhaps not surprisingly, since they carried the Bubonic Plague that managed to wipe out half the city’s population in the 14th century.

Modern stories about rats, however, have tended to eschew the threat of a new plague, and focus instead on the risk of them growing to giant proportions before emerging from the sewers to wreak havoc. The most recent prediction of a mutant rat invasion from below the city’s streets came in February, when Rentokil, the aptly named pest control company, told the London Metro that 10in-long sewer rats, able to spawn 200 young in a single year, would soon take over the capital.

You’ll be pleased to hear that these reports proved unfounded (so far, at least). But there are reasons to believe that sewer rats are getting bigger, thanks, perhaps unexpectedly, to an increase in recycling. We now rinse packaging out, rather than letting food scraps go to landfill: that gives sewer rats a more plentiful food supply.

As with New York’s alligators, this problem is apparently the fault of a particular class. In Elton’s Ecologists, a history of the now-defunct Oxford Bureau of Animal Population, author Peter Crowcroft blames the apartment-dwelling middle classes for feeding the sewer rats:

“Sewer rats do well in areas which are thickly populated by humans who are neither very rich nor very poor. Such people, especially apartment dwellers, tend to waste food, often flushing it into the drains in useful fragments, instead of converting it into an unavailable sludge with grinding machines installed in sinks.”

So, when the mutant rats really do take over, we’ll know who to blame.

This article is from the CityMetric archive: some formatting and images may not be present.
Topics in this article : History , Megacities , Utilities , Wildlife