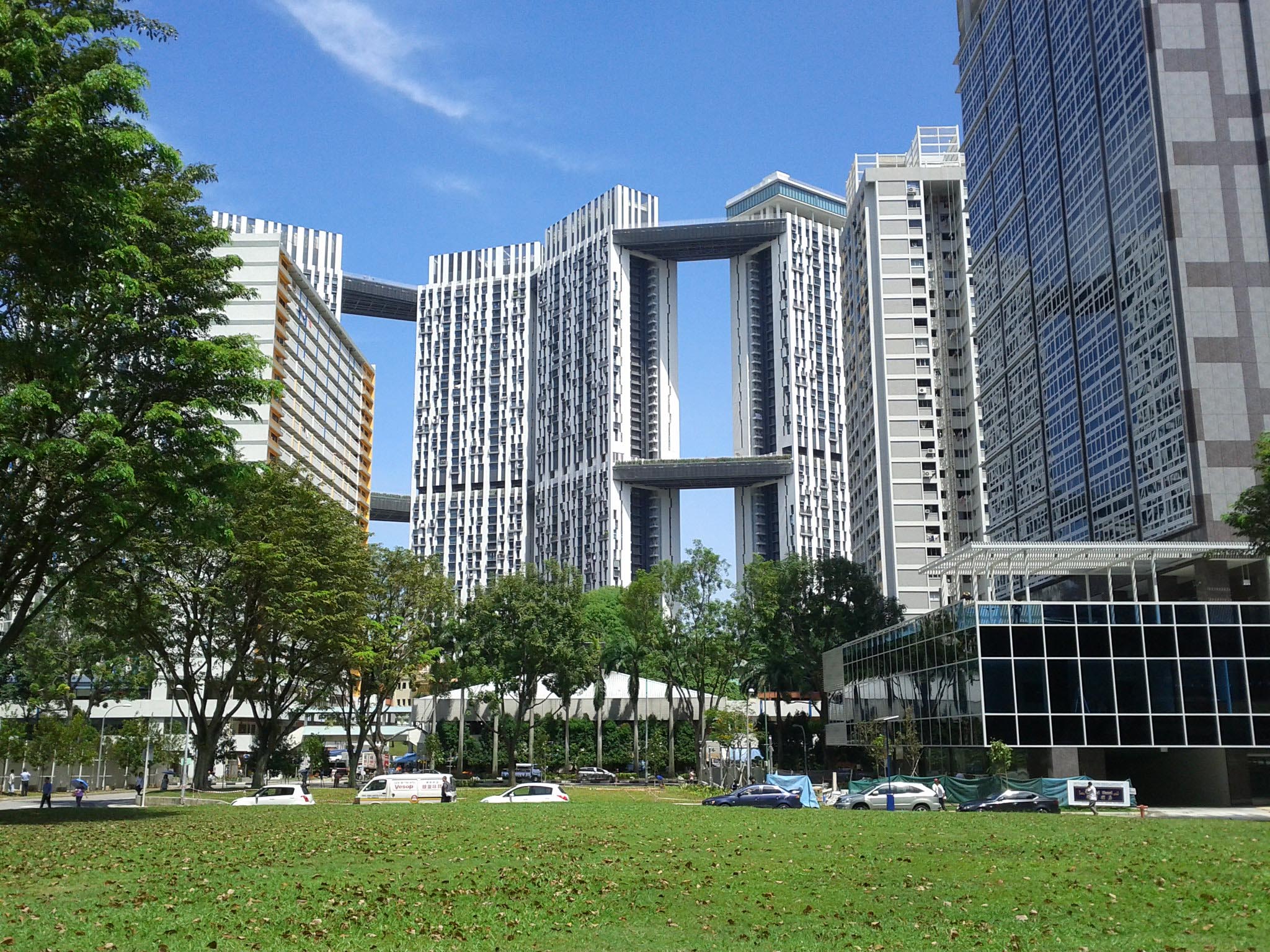 Many cities around the world struggle with the high cost of housing. In the San Francisco Bay Area (where we live), as in many other hot market cities, including London, Paris and New York, high habitation costs define who gets to live in the region; who has to spend hours by car to get to and from work or to access grocery stores, schools and healthcare; who has to live in an overcrowded apartment; and who is forced to live on the street due to a lack of affordable housing.

In the US, housing is treated as a financial asset, something to be invested in, bought and sold or rented. Property rights are enshrined into federal, state and local laws. While there are benefits to the US system, including that the private sector provides the vast majority of new accommodations without public subsidies, there are also drawbacks. The US system does not produce enough housing at affordable prices for everyone who needs it. The urban policy think tank Spur estimates that the Bay Area has produced only 300,000 domiciles over the past 20 years, when it needed to have produced over a million. Of the 700,000-unit shortfall, 500,000 should have been produced for households below the median income. This shortfall has led to a radical shift in incomes in the region; it has seen a decrease of 300,000 households making under $100,000 and an increase of 625,000 households making over $100,000. At the same time, the Bay Area has seen homelessness rise and now has the third-largest homeless population in the US.

A large part of the shortfall stems from a tangle of local regulations that make it challenging, if not impossible, for the private sector to build a sufficient amount of living spaces. Further, the private capital needed to build most housing requires high returns on investment that come only when house prices or rents are rising, which means that dwellings are built only during booming markets, and not downturns. Lastly, much of the limited housing that is constructed is not affordable to most people, which in turn can reduce the public support for building new accommodations.

In many other countries, housing is viewed as a human right. Government intervenes to ensure that a sufficient amount is available to those who need it, at prices they can afford. Homelessness is not tolerated – it is viewed as a violation of the social contract. (In contrast, there are roughly 570,000 homeless people in the US.) These countries’ governments treat housing much more as essential infrastructure – as vital to the well-being of society as clean water or electricity. These countries do not wait for a market cycle to push rents high enough to justify a sufficient return on investment for private capital. Rather, the government participates much more actively in the provision of living spaces in a wide variety of ways.

We describe many of these approaches in the case studies included in our recent report, jointly authored by Spur and Aecom: From Copenhagen to Tokyo: Learning From International Delivery Systems. There is a breadth of approaches countries and cities use to produce a sufficient amount of housing, with potentially far-ranging applications in the San Francisco Bay Area and other high-cost cities around the world.

In Copenhagen, 15% of the stock is “social housing” – publicly financed dwellings that serve low-, moderate- and middle-income households. Denmark’s national policy is to provide “affordable housing for all”, and programs are organised to achieve that goal. Everyone who needs a rental subsidy in Denmark is provided one. The National Building Fund for Social Housing provides resources to create social housing as well as the ongoing maintenance of existing units. And a public corporation, known as the Copenhagen City and Port Development Corp, can fund infrastructure and further developments that support the public good. 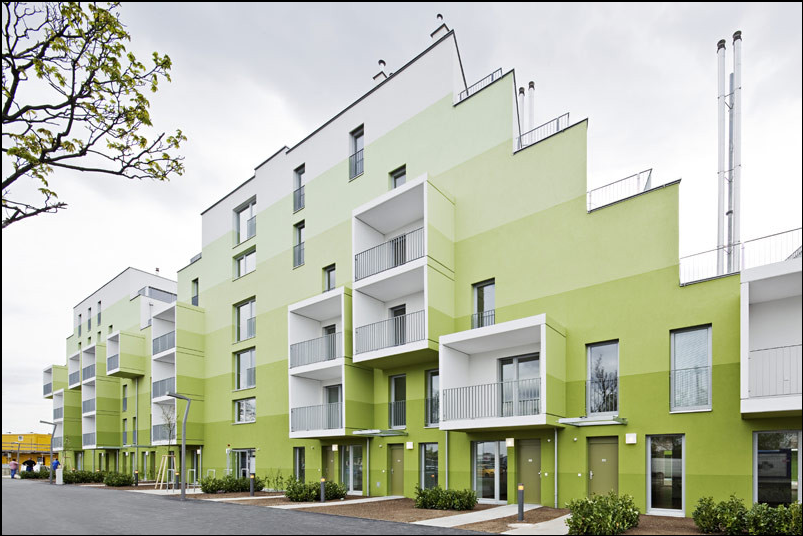 In Vienna, 48% of domiciles are either social housing or non-profit-owned. A federal tax on both employers and employees is specifically designated to support housing. The city itself owns 220,000 units. Private developers such as limited-profit housing associations receive tax relief among other benefits but as a result must reinvest all profits back into living spaces to ensure their quality. Other private developers make contributions to a public revolving fund dedicated to producing more accommodations.

In Singapore, 75% of homes were developed by its government’s Housing and Development Board, a delivery agency established to develop and manage government dwellings. Ninety-one per cent of Singaporeans are homeowners. The republic’s tax and pensions system is designed to encourage and facilitate homeownership, with mandatory contributions made by both employees and their employers. The government owns the majority of land and has historically controlled land values, which has enabled significant government-led housing development to occur. Today, though the regulations on land sales have been eased, the government remains a significant developer.

In Tokyo, 46% of the population rents. Abodes are often rebuilt every 20 to 30 years so that at the end of that period, the older units have almost no value and are not seen as a mechanism to transfer wealth. The federal government makes most land-use decisions, development is streamlined, and new housing supply outstrips demand, keeping costs low. The government also offers discounts in publicly financed living spaces to households that locate near their older family members or to families with children to encourage intergenerational communities. 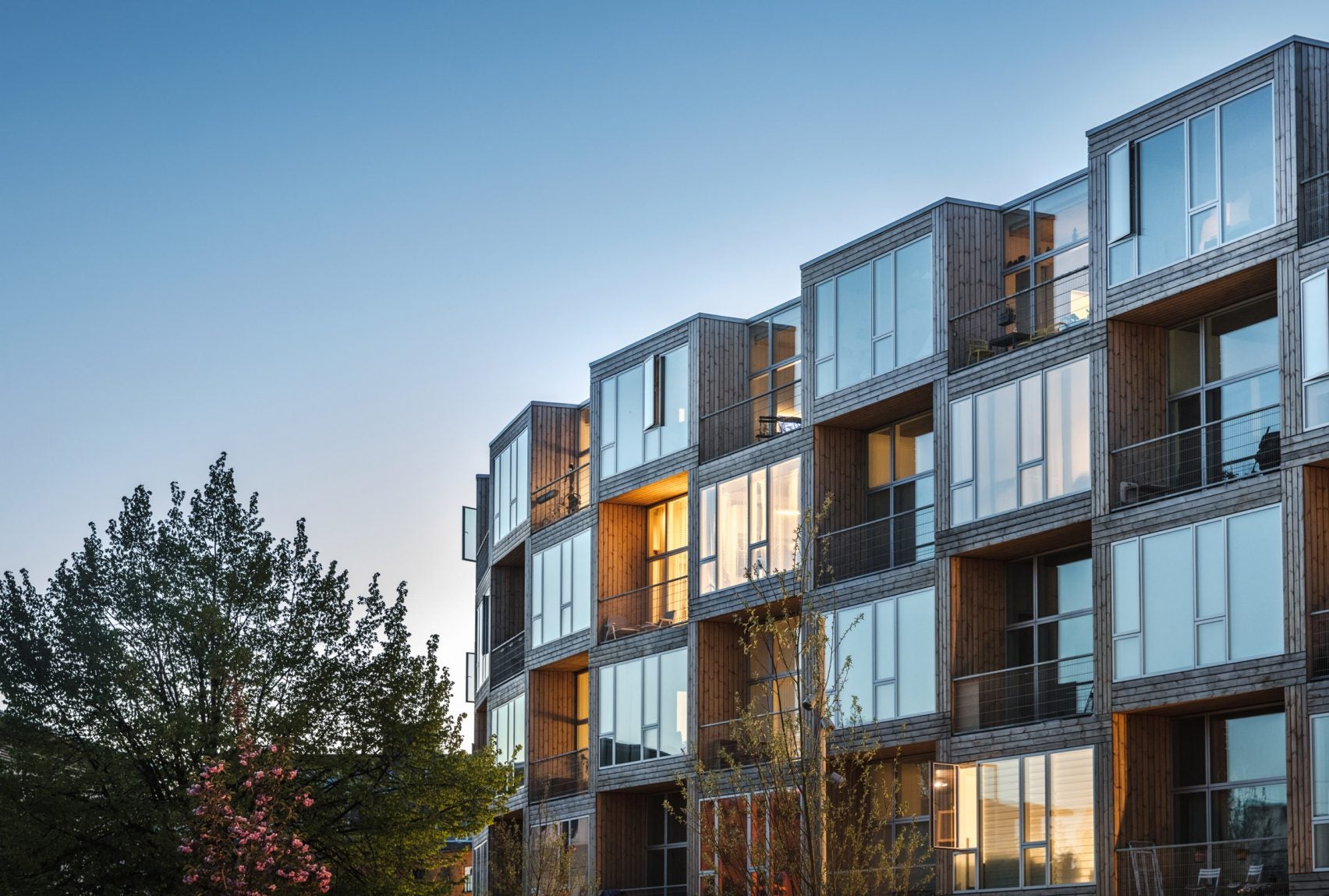 Of course, the examples here represent very different cities with distinct demographics and cultures. Some of these places, such as Vienna, benefited from having and maintaining a large supply of public land available for housing production when other cities may have sold theirs. Other places, such as Copenhagen, have relatively low population growth, and therefore the need for new production is not as extreme. In several of our examples, higher taxes enable greater government involvement in the provision of social services, including housing and healthcare. Still others have drastically disparate political and governance structures in place, and different approaches to the role of the community in decision-making as it relates to development. For example, Singapore is an illiberal democracy with a very powerful government and curtailed civil liberties, which makes it possible to have more “top down” development politics at the expense of more open processes.

But there are commonalities, as well. Each of these cities treats housing as essential infrastructure as well as a financial asset. Many of the cities and countries we have explored also implement higher tax structures, in particular Japan, Denmark, Austria and the Netherlands. These taxes support greater government involvement in housing provision. In this way, these cities harness the power of the private sector while also making use of the benefits of an interventionist governmental system that can control how land is used and how rents are set. Government also plays a strong role in land markets, whether through managing public land, increasing public land or regulating transactions. Tenants benefit from strong protections. Non-profits or cooperatives also play a very strong role in both creating and managing dwellings.

As places like the Bay Area continue to confront the challenges of housing delivery and affordability, it is encouraging to learn that many cities and countries have found ways to provide not only enough accommodations for their residents but also a range of housing options that are affordable and meet the needs of many. In the Bay Area, political gridlock, limited public funding and lack of regional coordination make it challenging to implement some of these policy solutions. While there is no single mechanism that could solve the challenges we face, we can look to these examples to create our own solutions that, when implemented together, could make real change and move the needle to a more equitable future.