Despite the pandemic, prices for prime property in the US grew by an average of 1.7% over the course of 2020, compared with a global median of 0.8%.

Data provided by Zillow shows that, in 2020, US prime property prices – defined as the top 5% of sales prices in a given region – ranged between growth of 10% to losses of 3%. 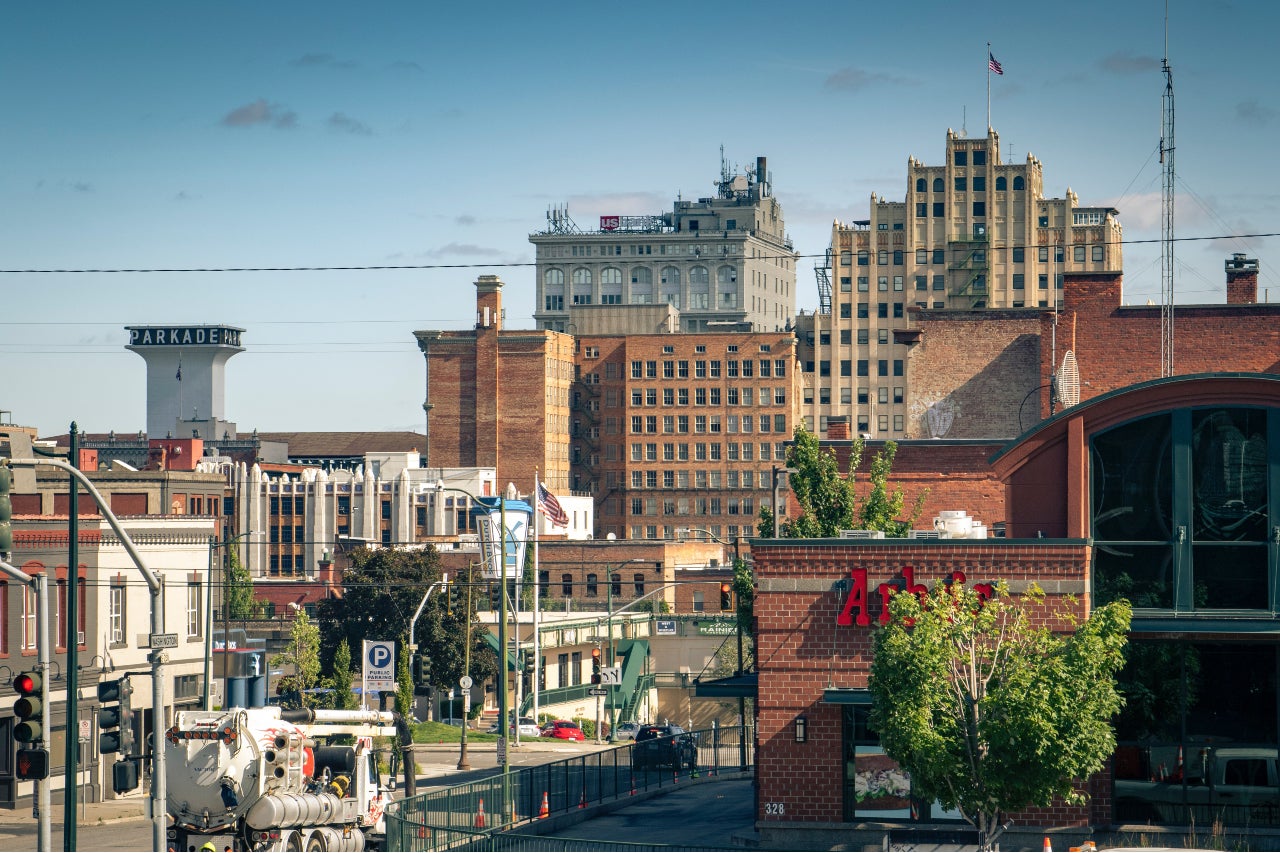 ‘Mountain west’ and small rural cities were among the best performers, with Boise City, Idaho – where prices grew by 10% – being a standout example. Spokane, Washington saw prices increase by 7.4% over the same period.

Despite a noticeable downturn during the early part of the coronavirus pandemic, the US prime property market was not as badly affected in 2020 as it was in 2008 during the financial crisis, where prices dropped 6.9% in the second half of 2008 alone, compared with an average global dip of 3%.

Spear’s analysed more than 15,000 data points collated by Zillow, which looks at the prime market in the largest 100 cities in the US. Explore the interactive to see how the prime markets in US cities have changed over the past 12 years.

Globally, Shenzhen has been one of the best-performing places for prime property in recent years. Prices have increased by more than 400% since 2008, research from Savills has shown.

But an analysis of the performance of the US and its two leading cities for prime property – New York and Los Angeles – shows that the top end of the US property market has outperformed the global average, despite a recent dip in the New York prime market.

This article originally appeared on Spearswms.com.

Topics in this article: Data, Megacities