House prices in the UK rose by 13.4% in June 2021 compared with the same month last year – the highest annual growth rate since November 2004. 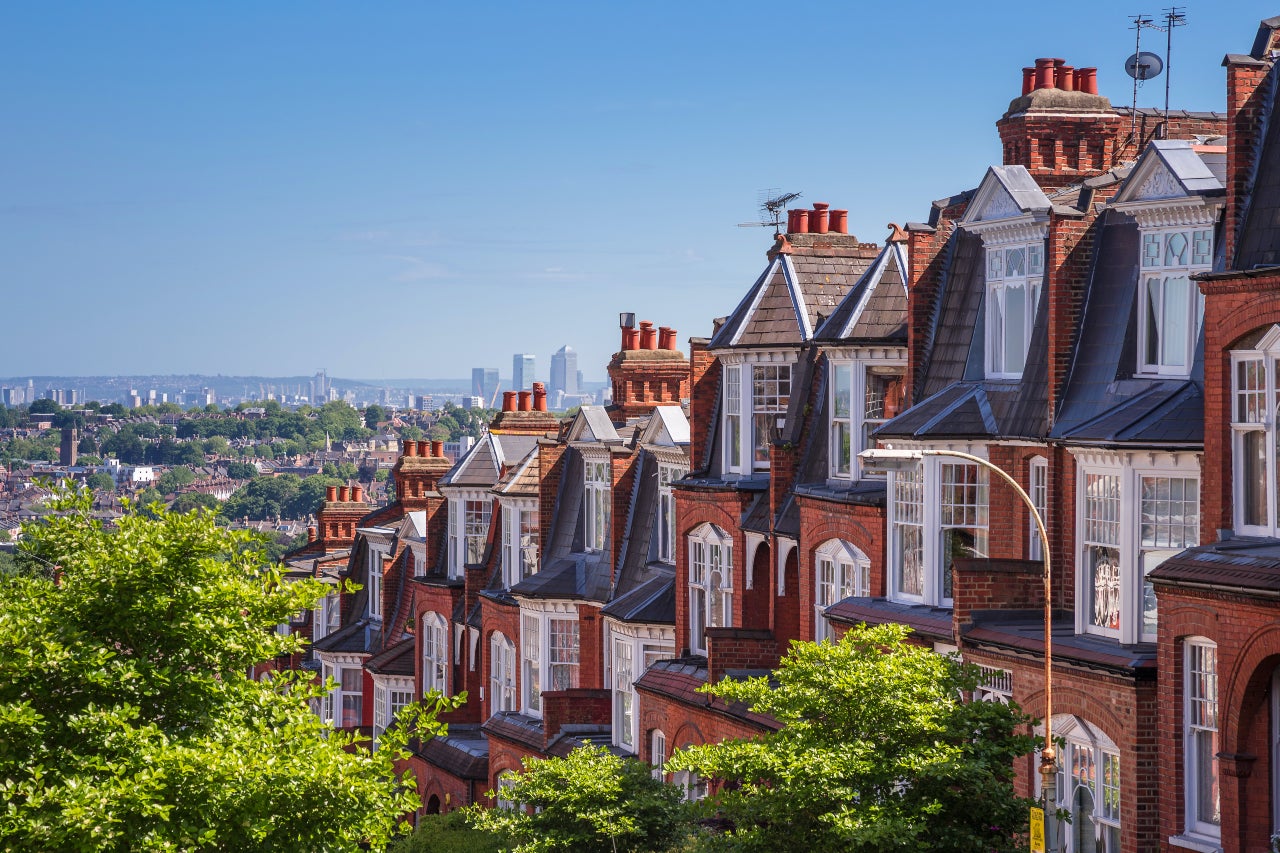 New figures from mortgage lender Nationwide revealed that all regions of the UK recorded significant growth in the second quarter of the year, with Northern Ireland registering the biggest rise (14%). The smallest increase occurred in Scotland (7.1%).

The price boom can be partially attributed to a lower baseline last year, when the housing market was weakened by the Covid-19 lockdown. The stamp duty holiday in England, Wales and Northern Ireland has also stimulated the market and encouraged buyers.

While the combination of higher demand and a lack of supply is likely to put more upwards pressure on house prices in the coming months, the end of the stamp duty holiday and predicted rises in unemployment may dampen housing market activity.