The Covid-19 pandemic has exposed long-standing inequalities in Britain. Low-paid workers, BAME communities, and those living in parts of the country already deemed “left behind” have been disproportionately affected by the coronavirus. 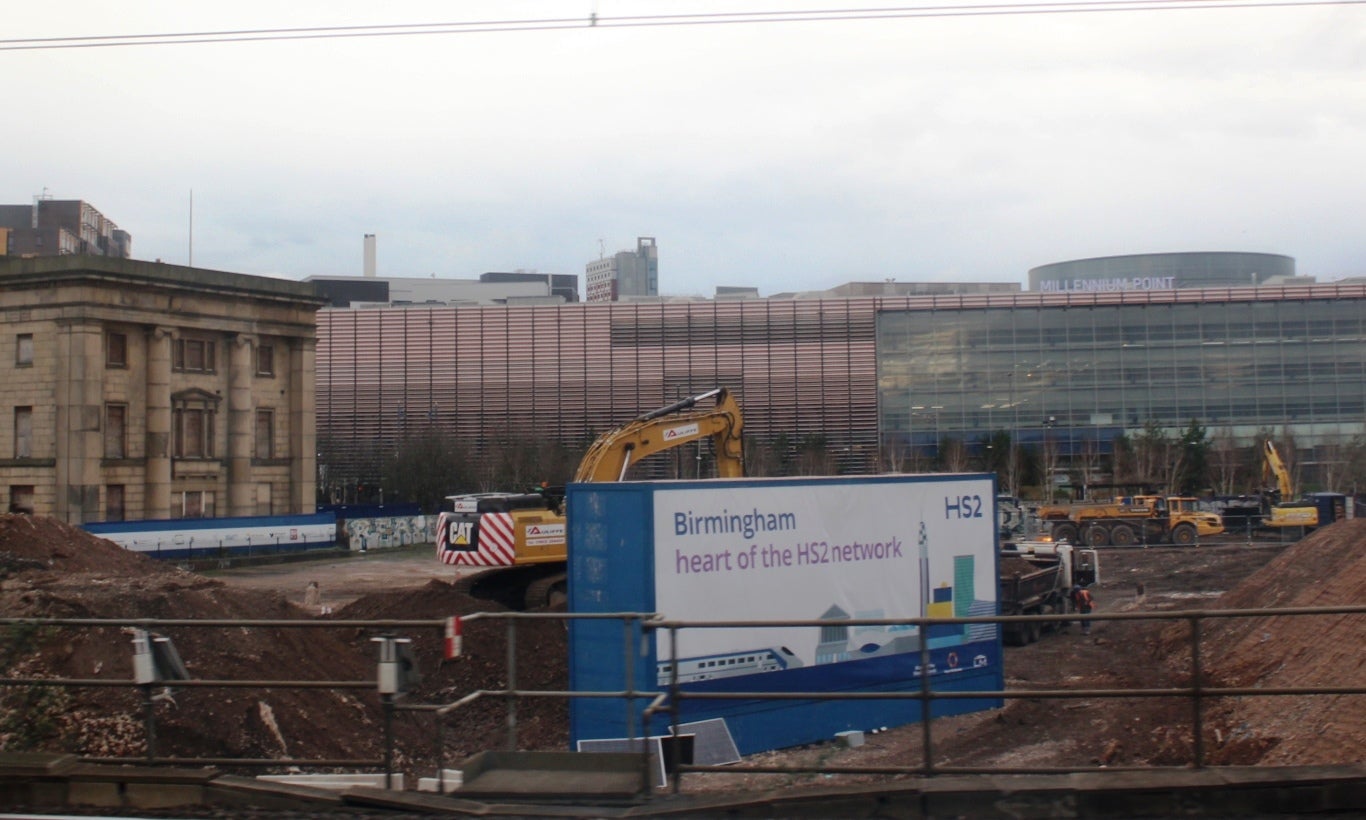 Last month, the New Statesman and The Salvation Army hosted an online roundtable of local government councillors and chief executives, national politicians, and business representatives to discuss the levelling-up strategy and what it should look like for communities across the UK.

Opening the discussion, the chair, Jon Bernstein, a former deputy editor of the New Statesman, told attendees that “efforts to rebalance the economy were in evidence even before the pandemic took its toll”, and added that those efforts had been accentuated by the experience of the coronavirus. Bernstein invited Stephen Timms MP to make opening remarks in his capacity as chair of the Work and Pensions select committee. Timms highlighted research from the Institute for Fiscal Studies that found that the UK was “one of the most geographically unequal countries in the developed world”, when measured by disparities in “earnings, wealth, health, educational attainment, and social mobility”.

Annie Dell, policy advisor at The Salvation Army, explained the role of the organisation in “delivering support to everyone who needs it”, including working with food banks, providing support with housing and unemployment, and helping “anybody who feels like their life is down and out”. “Levelling up,” Dell said, “was potentially the greatest lever that we have to rebuild the country post-pandemic and also help people who were left behind before the pandemic.”

In response, Karime Hassan, chief executive and growth director of Exeter City Council, highlighted the importance of “inclusive growth” in achieving levelling up, warning roundtable participants that successful economies can coexist with high levels of poverty. “Not all boats rise on a rising tide,” he said. Philip Cox, chief executive of the Cheshire and Warrington Local Enterprise Partnership, added that “even in places that are comparatively wealthy, you still have pockets of deprivation”. Another council chief executive, Madeline Homer from Thanet District Council, stressed that the notion that the south-east “doesn’t have deprivation challenges” was a “misconception”.

Baroness Judith Blake, former leader of Leeds City Council, agreed with this analysis, acknowledging that “we know there’s deprivation all over the country”. But she also stressed that “we need to recognise how much growth and new job creation is taking place in London”.

Levelling up, however, was not simply about the north-south divide. The strategy has to be about addressing inequality within regions, rather than just inequality between them.

Richard Inglewood, cross-bench peer and chair of the Cumbria Local Enterprise Partnership, said that levelling up should deliver “appropriate high-standard infrastructure, in both the physical and social sense”, with a view to generating growth and prosperity.

What we have in common

In addition to concerns about the UK’s centralised governance model, and the funding predicaments of local authorities, a common area of complaint from many attendees was the overuse of centralised funding pots and the associated bidding processes used by government to allocate investment. Alex Thomson, director of policy and business partners at Solace, said that Solace had campaigned against stand-alone funding pots as an inefficient form of funding, but posited that the government preferred this allocation method “in part because it allows MPs to claim credit for money spent in their areas”.

John Wrathmell, director of strategy, research and economy at the Greater Manchester Combined Authority, agreed that there were problems of “infrastructure funding not being sufficient” and problems with the oft-used method of “centralised competitive bidding pots’’. Mobilising local resources, and trusting communities to efficiently target their own spending, would be crucial, he said.

Cllr Rob Stewart, leader of Swansea City Council and deputy leader of the Welsh Local Government Association, called for clarity on the meaning and ultimate aims of the levelling-up strategy. “I’m confused exactly as to what or where we are levelling up, and what the measures will be,” he said, questioning whether success will be defined by the life chances, incomes or gross value added (GVA) metrics of the communities in question.

Robin Tuddenham, chief executive of Calderdale Council, offered one definition: “Surely it means that regardless of where you live, or where you’re born, or the job of your parents, that you’ve got an opportunity to reach your full potential.” Denise McGuckin, managing director of Hartlepool Borough Council, suggested a similar definition: that levelling up was “about giving people equal opportunities that are relevant to their areas”. She added that a key part of that would be early intervention strategies in deprived communities, to prevent problems like long-term joblessness, economic inactivity, and educational disadvantage.

Ian Miller, chief executive of Wyre Forest Council, said “30 or 40 years of centralisation” had necessitated levelling up, and that therefore the solution had to lie in “far greater devolution of powers and funding to local areas”. Nick Read, deputy director of employment at The Salvation Army, agreed that devolution is key: “Local communities know a lot more about the requirements in their local area,” he said.

Speaking in his capacity as a member of the Public Services Committee in the House of Lords, Michael Bichard said he had taken evidence that suggested the level-up strategy should focus “on people rather than capital investment”, and that it should be “designed and delivered by local people” who “know what their priorities are better than [the people working] in Whitehall”. Mark Duddridge, chair of the Cornwall and Isles of Scilly Local Enterprise Partnership, also stressed this point. “The nearer to a place that decisions are made, the better,” he said, before emphasising the importance of private money and foregrounding the skills agenda in realising the ambitions of the level-up strategy.

There was consensus across the attendees that “levelling up” must go beyond investment in short-term infrastructure and instead focus on long-term outcomes. Following a successful vaccine roll-out, as we emerge from a tumultuous period in which a global health crisis has been compounded by an unprecedented economic crisis, the government has doubled down on its promises to “level up” the country and tackle regional inequalities. The success of the strategy will rest not just on central government, but also on local authorities, the private sector, and charitable organisations across the country wishing to “build back better”.

This New Statesman event contributed to the ongoing discussion and debate around levelling up, a key first step in building the partnerships and networks necessary to achieving a fairer and brighter post-pandemic recovery.

This supplement can be downloaded from newstatesman/page/supplements.
Websites in our network