For the past 12 years, a farm in Yorkshire has had refugees from Iran and Sudan volunteer during lambing season. These sessions, set up by the Darwen Asylum Seeker and Refugee Enterprise and the Yorkshire Dales Millennium Trust, help counter the negative mental-health effect of being isolated and in limbo as they wait for their residency status to be confirmed. 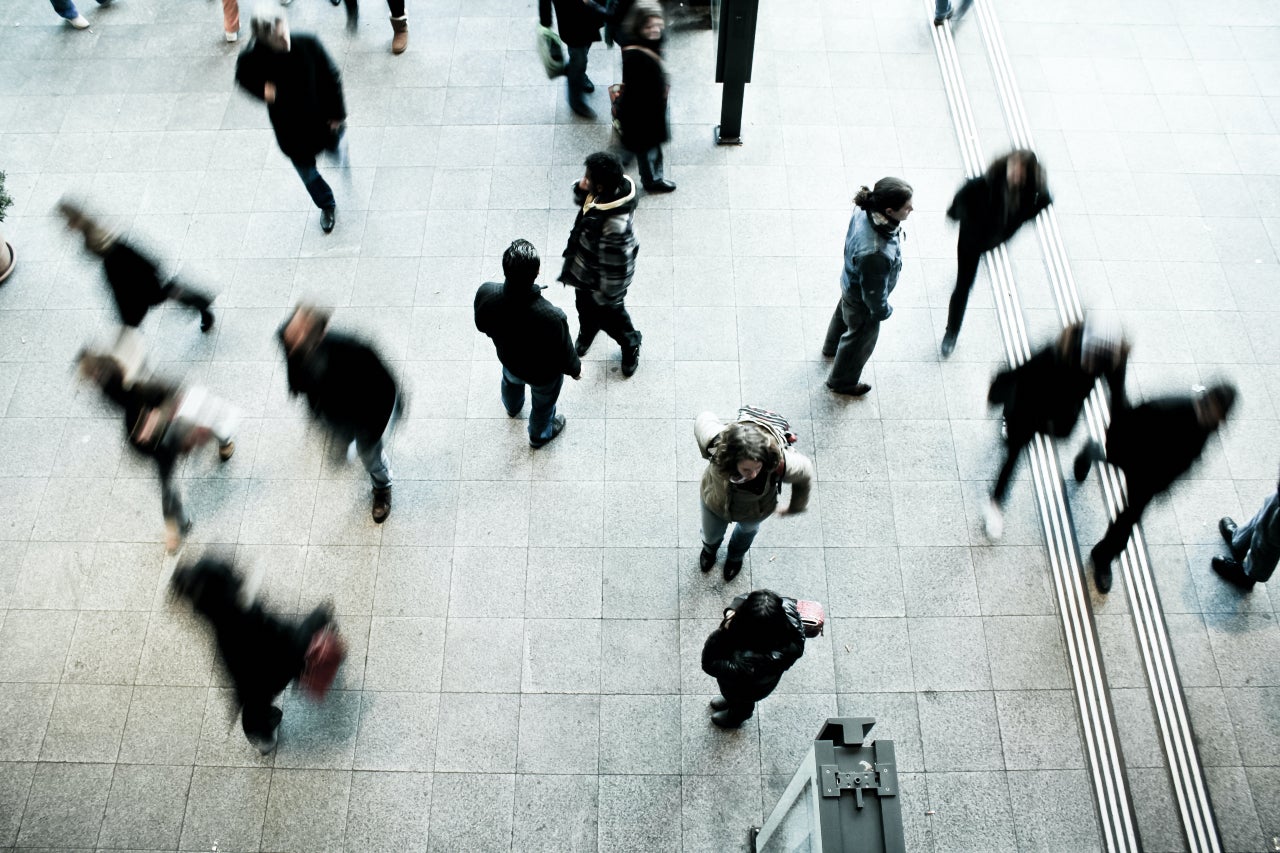 Observers warn against a hardening of government policy against refugees in the wake of the pandemic. (Photo by Timon Studler/Unsplash)

Elsewhere in the Dales, the enterprise has arranged for volunteers to pitch in with building dry-stone walls and haymaking. And throughout the UK, as a recent report shows, there are countless other examples of local people, and groups, doing their bit to support refugees in the challenges they face, including poverty, unemployment and difficulties in accessing local services.

However, while the government, as well as the public, appear to support the idea of integration, our research shows there is little policy guidance – and state support – about exactly how to do this in practice.

The so-called migrant crisis, which peaked in 2015, has been overshadowed by Covid-19. The situation facing refugees and migrants in Europe, however, has not improved. In some ways the pandemic has made it worse.

In this context, examining what support – public and private – there is to help refugees is both timely and important. Our research set out to do just that.

Over two years, we interviewed nearly 100 organisations from across the UK’s public sector, the voluntary and community sector and the private sector (from local businesses to transport companies). We focused on the Yorkshire and Humber region, but the findings are likely to be transferable to other areas of the country.

Organised support for refugees remains highly fragmented. Most of the organisations we interviewed said that there are no coherent national policies that positively guide their work. The government not only doesn’t have adequate guidance in place to help refugees settle, it also doesn’t allocate much of the national budget to supporting them. At a more local level too, there isn’t enough strategic leadership on how best to help refugees integrate into their communities.

Instead, most of the people we spoke to said policies designed to make life harder for migrants, which have become known as the “hostile environment”, have made integration harder. While the hostile environment was designed to dissuade migration and remove illegal migrants, it has also created a basis for excluding refugees. It has led to confusion and inefficiencies for the organisations that work with them.

Increasingly, organisations including housing associations, arts, culture and heritage-focused charities are working to support refugees both internationally and in the UK. They are often, however, overlooked by research and policy and left to work in isolation from some local authorities and other mainstream partners.

Despite this, they play a huge role in helping refugees understand local culture and geography, access public services and connect with longer-standing residents. The Doncaster Conversation Club, for example, offers asylum seekers a weekly cup of tea and a bowl of soup, with added English lessons, internet access and help to fill out forms. Crucially, instead of seeing refugees as defined by their status, such organisations treat them as people who have much to share with their non-refugee neighbours.

Senior leaders from many organisations and, notably, employers are absent from the integration debate. While employees might be interested in the social impact their company has, from a business perspective, the companies themselves often don’t feel they have a role to play in helping refugees.

However, the latter often arrive with skills that are in need, and the motivation to use them. They add to the cultural fabric of the UK – a largely untapped resource for social cohesion and economic growth.

In terms of employment specifically, interviewees said that having refugees in work was routinely seen as a way towards integration and independence. However, there are very few tailored recruitment or training schemes in place in the region offering genuine routes to paid employment.

Despite the international agreements in place that those with the ability to provide refuge continue to do so, in times of economic crisis, governments might view pulling up the drawbridge and stopping migrant arrivals as the easy option. It is already happening in the UK and in Europe.

Countries, including the UK, are proposing an even harder line against refugees in the future. This, despite the enormous contributions made in the struggle against Covid-19 by migrants and refugees themselves. This has been particularly evident in the health system, where refugee doctors and nurses have played a significant role but also in the food supply system where refugees have filled a gap in the agricultural workforce in North America and Europe.

Recent protests in Glasgow, which saw local citizens force UK Immigration Enforcement officers to release two asylum seekers arrested during a dawn raid, show that there are networks of solidarity with refugees in the UK. However, post-pandemic, the resulting economic crisis could potentially lead to heightened social tensions.

Minority groups and recent arrivals are likely to suffer – as they have throughout history – by being subjected to increasingly restrictive policies that further control their immigration status and access to welfare.

Refugees will be excluded if we, the electorate, not to mention the policymakers we put in office, continue to think only about what refugees take from a society. Thinking about what they can bring, and helping them do so, as organisations across the country are doing, is central to creating a more cohesive and equal society. They need our support and encouragement to continue their important work.

Professor of Housing and Communities, University of Huddersfield.

Research assistant, The Centre for Citizenship, Conflict and Diversity, University of Huddersfield.