Heatwaves around the world are becoming more severe and more frequent, at a pace that surprises even climate scientists. Few expected the cities of Portland and Seattle, in the US’s temperate north-west, to experience sustained temperatures of well above 40°C this year. Cities are particularly susceptible to such weather events: highly built-up areas can absorb and retain more heat, sustaining temperatures that become dangerous to public health and do serious economic damage. 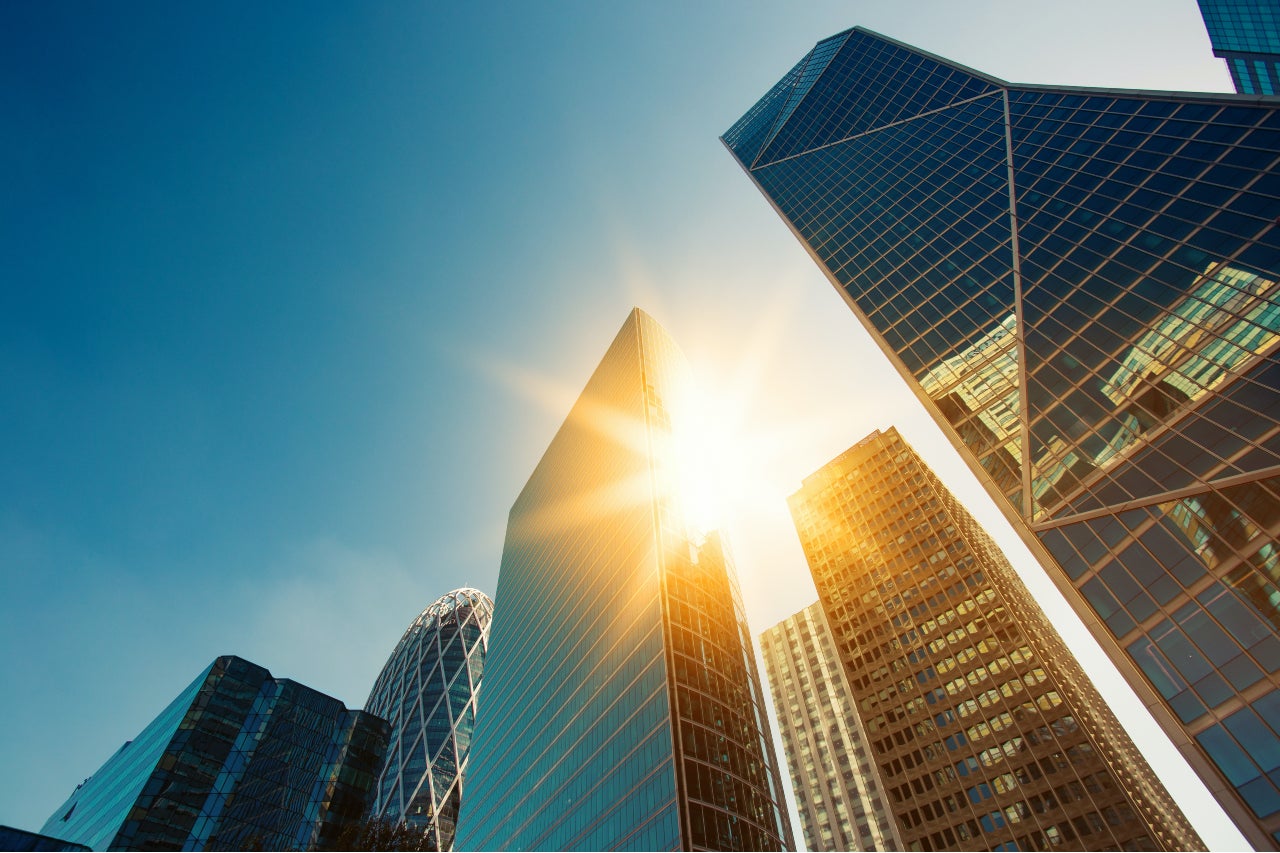 Businesses now face a future in which “heat stress” and its effects on productivity will be a major concern. A 2016 study from the London School of Economics suggested some cities could lose almost 10% of the value of all the goods and services they produce (GVA) to heat stress. Recently, the TUC called for a change in the law that would set a maximum temperature for workplaces.

Our analysis of 30 years of temperature readings shows that cities worldwide now experience 60% more high heat days – which is when the maximum temperature exceeds 32°C (90°F) – per year than they did in 2000.

The average number of high heat days across 255 cities went from 22 days in 2000 to 35 in 2020, and last year’s figure was the highest of any of the 20 years for which a ten-year average was available.

The projected increase of high heat levels across the world has implications for the global economy as well as global health. This damage can take the form of crippled infrastructure – Portland’s heatwave was so intense that roads buckled – as well as reduced worker productivity due to heat stress.

Research shows that when heat levels increase, productivity levels drop. Again, this applies more to cities not just because they are hotter but because the world is becoming urbanised – the global urban population is set to increase by 16%, to 5.08 billion, by 2030, according to GlobalData.

A report by the International Labour Organisation forecasts that hot weather could reduce global GDP by up to 3.8% by 2030 – the equivalent of 136 million full-time jobs. The shift to home-working during the pandemic may also result in more productivity loss as staff increasingly work from homes, most of which are not air-conditioned.

An analysis last year by Energy Monitor found that climate change is already costing huge numbers of work hours per year in cities across the world. For example, a typical worker in Riyadh, the capital of Saudi Arabia, may have lost as much as the equivalent of 932 hours of productivity due to high heat – 117 days in total – from the beginning of January to 8 November 2020.

According to our analysis of millions of National Oceanic and Atmospheric Administration (NOAA) temperature readings in cities throughout the world, sub-Saharan Africa experienced the highest increase in high heat days on a regional level, with an average of an additional 43 high heat days per year in the decade to 2020 compared to the decade to 2000.

However, regions not typically prone to high temperatures have also seen increases in the number of days on which temperatures exceeded 32°C (90°F). In cities in the central and eastern Europe and the Commonwealth of independent states (CEE and CIS) region, high heat days rose by 71% to an average of 17 per year, while in cities in western Europe the number more than trebled, albeit from a low base, to an average of 4.2 per year.

Paris, in particular, has felt the effects of high heat levels in the past 20 years: a lethal summer heatwave in 2003 claimed the lives of 15,000 people in France, most of whom were elderly. Anne Hidalgo, the mayor of Paris, intends to combat the city’s vulnerability to heat by creating more public green space.

The French capital has a comparatively low level of park and tree coverage when measured against other big European cities, but the city’s authorities now plan to turn schoolyards and courtyards into parks, planting 170,000 trees in the process.

Unfortunately, no such plan is in place in Mumbai, where high heat days are projected to number in excess of 200 annually by 2040. Further infrastructure expansion is planned for the city, with more paving likely to intensify the urban heat island effect.

Poorer parts of Mumbai tend to experience higher temperatures than their more affluent neighbouring areas and this is heat inequality. This phenomenon has repeated the world over, with more deprived areas more likely to be densely populated and less likely to offer respite from the heat with parkland and trees.

It will take a concerted effort from city leaders, planners and central governments to prepare for a future in which extreme temperature readings become more and more common in our urban areas. It’s important, for our economy as well as our physical health, that they expend that effort sooner rather than later.

@https://twitter.com/Patrick_E_Scott
Patrick Scott is the head of data journalism at GlobalData Media
Websites in our network