It’s been a tricky couple of years for Andy Palmer, and not only because of the pandemic. The former chief executive of Aston Martin left the company under a cloud in May 2020, two years after a rocky IPO. Now, 18 months on, Palmer has changed pace, devoting what he calls the “twilight years of my career” to saving the planet via Switch Mobility, the electric bus and van start-up of which he was named chief executive in July. 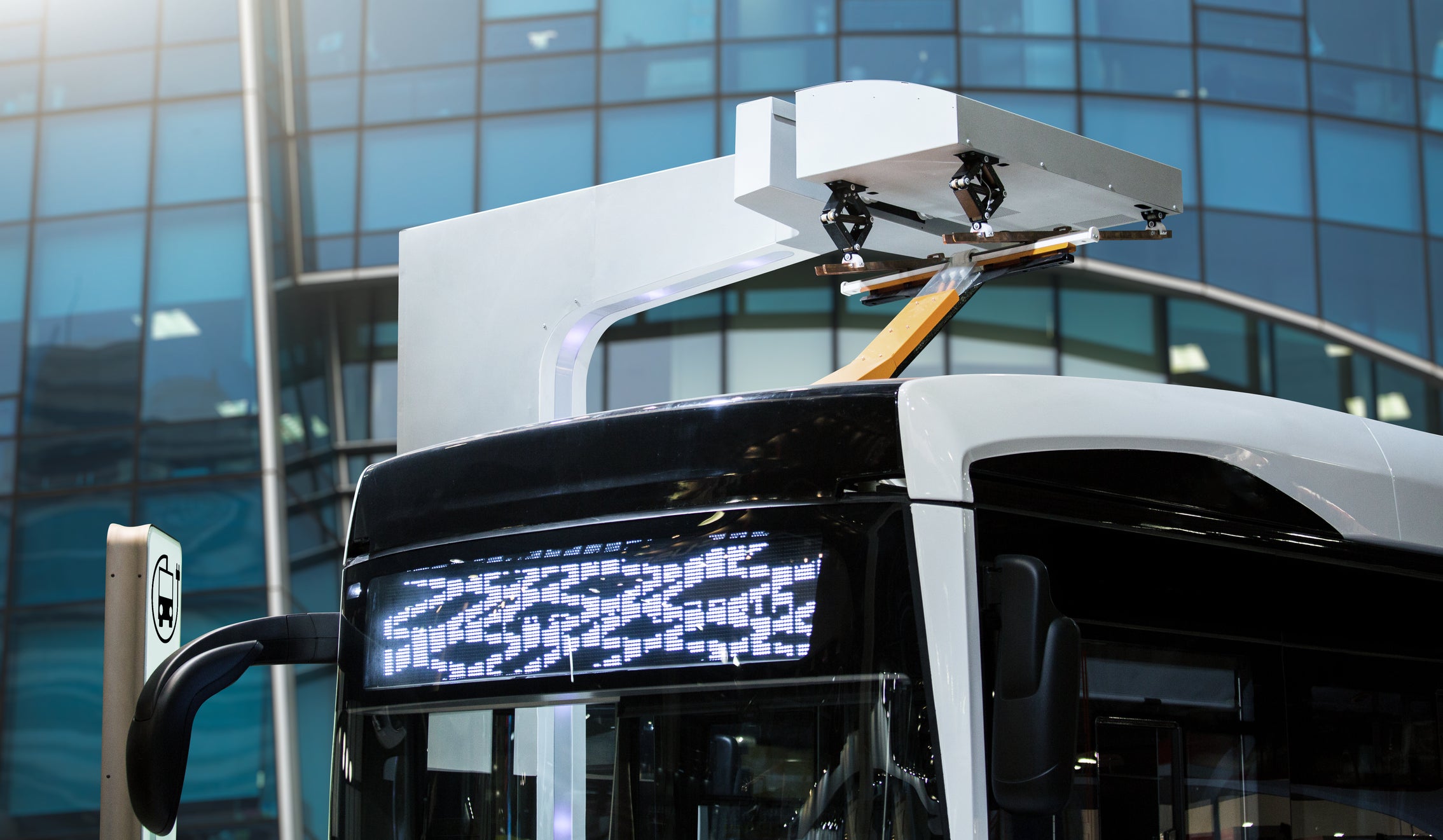 Palmer’s ascent to chief executive of one of the world’s best-known luxury car companies began during British car manufacturing’s heyday. Growing up in Stratford-upon-Avon, Palmer left school aged 15 to become an engineering apprentice, before starting work at Austin Rover in 1986. He spent 23 years at Nissan, 15 of which were in Japan, where he was made the company’s chief operating officer in 2013. He oversaw the production of the Nissan Leaf, which – as the first mass-market electric vehicle, and for five years the world’s bestselling model – began the era of the electric car.

At the time, however, Carlos Ghosn appeared a permanent fixture at the top of Renault-Nissan – “at some point, there’s no room on the ladder”, Palmer told Automotive News in 2014 – while Aston Martin was without a CEO. Palmer left Nissan to lead Britain’s most prestigious car brand, the carmaker to James Bond, but the glamour was dispelled on his first day. When he took the reins in October 2014, on the first day of the company’s fourth quarter, the chief finance officer took Palmer aside and told him Aston was on the verge of breaching its covenants – “in other words, we’d be bankrupt by the end of the year”.

Palmer’s first move was to create “specials”, a range of limited-production vehicles sold to selected buyers – and which required large cash deposits. Next, he started developing its range, including the DBX SUV, and licensed its brand to products including a speedboat and condos in Miami. That strategy was roundly mocked at the time, but it worked: in February 2018, Aston Martin reported an £87m profit, its first since 2010. “For the first four years I was the hero in all the newspapers… having turned around this iconic company and made it profitable,” he said.

Then, in October 2018, Aston Martin Lagonda went public on the London Stock Exchange. Shares debuted at £19 each, but fell as low as £17.75 on the first day of trading. Palmer was dismissive. “We’ve taken 105 years to get to an IPO. I don’t think we’ll worry about what shares are doing initially,” he said at the time.

But they kept sliding. Aston had borrowed to fund a new factory in Wales, which was due to produce the DBX. In January 2020, the Canadian fashion billionaire Lawrence Stroll injected £182m in return for a 16.7% stake in the company – and chairmanship of its board. Stroll’s plans included delaying Aston’s electric car programme. By the time Palmer left, in May last year, shares had fallen 90% since its IPO.

Palmer is understandably defensive about his time at Aston. “The company was still significantly more valuable when I left than when I started,” he said. “The company had a brand new range of vehicles. The company had two factories instead of one. So I can count plenty of positives, including its ability to survive Covid.”

What does he think of Stroll? In the Netflix Formula One documentary series Drive to Survive, the Canadian is cast as a sort of pantomime villain, who buys the Racing Point F1 team then puts his son in one of the two drivers’ seats. “I dealt with him through the transaction process and I wasn’t sufficiently close to him, ultimately, to be able to form a reasonable opinion,” said Palmer. Right.

Palmer is the first to admit that persuading consumers to ditch the combustion engine won’t be easy. His daily runaround is a Volkswagen ID.3 – “not the most exciting car in the world” but “it’s the only electric car out there that is net carbon zero”. His hobby, though, is motor racing. For the 24-hour races he participates in, “I do drive internal combustion engines,” he admitted, guiltily. His garage includes four Aston Martins – five, soon, “when the Valkyrie comes”. By which he means the limited-production, £2.5m supercar whose inception he oversaw, the first of which was finally produced in November this year.

Still, post-Aston, Palmer has “gone back to my roots”: electric vehicles.

He takes a fiercely free-market approach to the switch to net zero. It’s not up to governments to “pick a technological winner”, he said. The last time they did that, “the government told us all to buy diesels”, which ended badly. “You have these unintended consequences”.

The COP26 pledge to end internal combustion engine production by 2040 “was a failure” – “only six manufacturers signed up”, he pointed out.

“If you’re going to prescribe to companies like Toyota and Nissan and Hyundai that the only solution is EV, you’re only going to get one answer, which is no, because they know that there are other technological solutions which are better in some instances. They’re the experts.”

Switch may lack the glamour of Aston Martin, but Palmer has grand plans for it. He said it is the “first automotive company in the world to be net zero”, building its vehicles with sustainable energy. He wants people to recognise its vehicles. “I’d like ultimately for it to be seen in the bus and van world a bit like Tesla,” he said. “I want people to… choose to jump on a Switch bus.”

His mission, he said, is to “democratise net zero”. “Electric cars are still expensive, but everybody can afford to go on a bus, even in places like India – a lot of our sales come from India – so you’re democratising the ability to live well.”

But, unlike London’s so-called Boris buses, these ones will have windows that open fully – right? He winced. “What I will say is that when you open the window, you increase the drag,” he said. Hmm. You may take the man out of the supercar-maker – but it’s not clear you can take the supercar-maker out of the man.

Topics in this article : Roads
Websites in our network