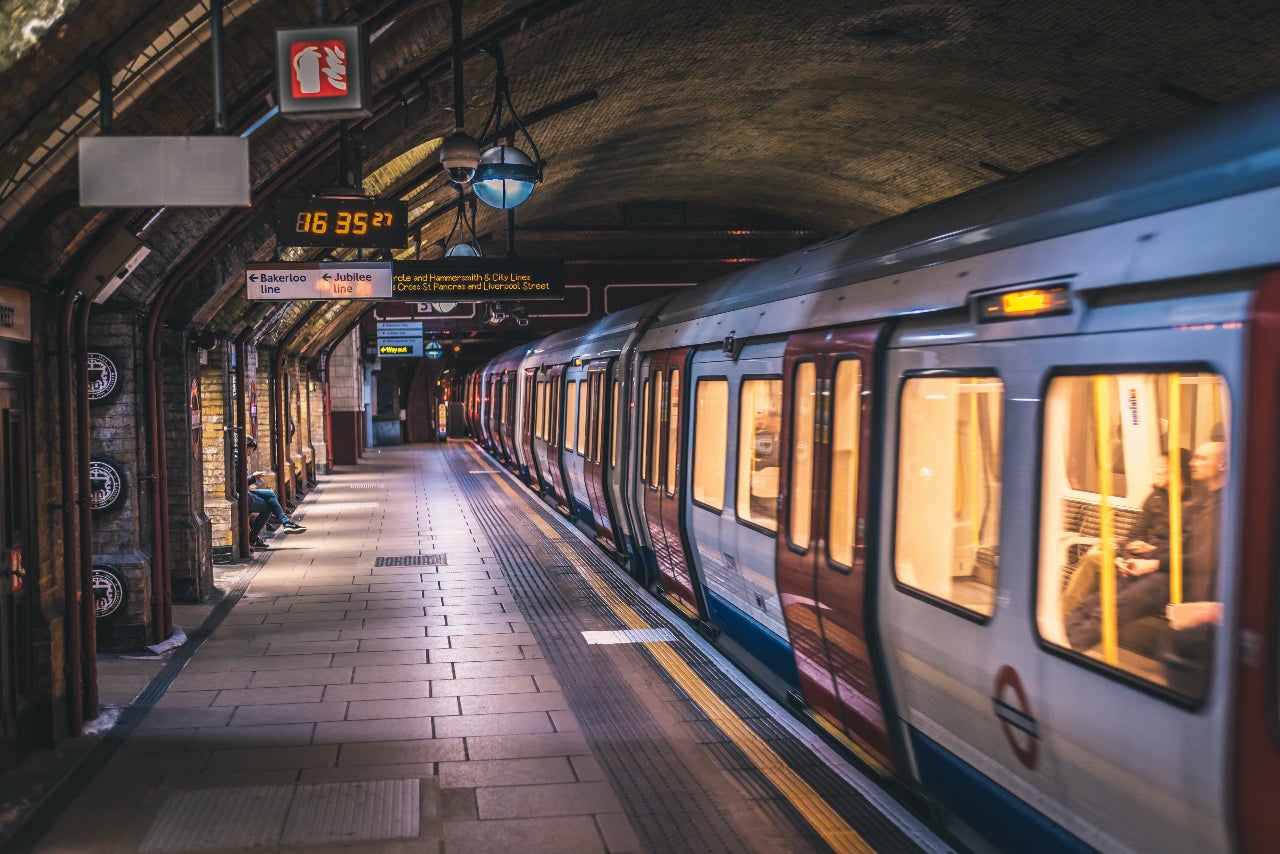 Great Britain, pioneer of the Industrial Revolution, is the birthplace of the modern metro system: from the London Underground – a “vapour bath of hurried and discontented humanity”, as the artist and writer William Morris once put it, that first carried passengers in 1863 – to the Liverpool Overhead Railway that ran between 1893 to 1956.

This head start has been lost, however. Over the past 50 years, the UK’s investment in mass transit – a fast-paced system of trains or trams – has fallen far behind western Europe.

While in the 1960s and 1970s cities like Marseilles, Rotterdam and Frankfurt were building complex metros en masse, the UK was not. Following decades of failed plans, Leeds now has the ignominious reputation of being the largest city in Europe without any form of light rail or underground, a “scandal” that Prime Minister Boris Johnson pledged to “rectify” in his 2019 electoral campaign.

Mass transit systems in Manchester, Birmingham and Liverpool are less extensive than those in Marseilles, Rotterdam and Frankfurt (and most other cities of similar size in those countries). In particular, metro links in the centre of these cities are more limited in the UK, something that has more to do with historic underdevelopment than geography.

In the 1990s and 2000s, New Labour made a big push to revive the city centres of, in particular, Liverpool and Manchester. However, since the 2008 global financial crisis and the beginning of the austerity era in 2010, many regeneration plans have been put on hold, including metro upgrades. It is hoped that Johnson’s much-vaunted “levelling-up” agenda – aimed at reducing economic disparities in the UK – will lead to improvements.

While Manchester’s metro is the best of the aforementioned UK cities – thanks to significant investment in the 1980s – even it pales in comparison to its European peers, which also boast vast bus networks and metro links beyond their better-equipped city centres. Little wonder that the West Yorkshire Combined Authority is looking to Nice’s battery-powered trams for inspiration.

Not all locations in the UK actually need metro upgrades. “Only cities with strong and growing centres [and] high public transport usage – but slow journey times – need new investment in major transport infrastructure… namely London, Manchester, Birmingham and Leeds,” says a 2020 report from the Centre for Cities think tank.

Birmingham, Liverpool and (especially) Manchester are home to the UK railway stations with the most delays. London does feature on this list. Pre-Covid, train riders in the north of England were spending an additional 165 million hours on trains per year, compared with people in the south-east – about 40 minutes more per person every day – according to research from Manchester Metropolitan University. This was largely due to the fact that many trains in the north remain unelectrified and run on diesel.

Patchy mass transit systems in Manchester, Birmingham, Leeds and Liverpool are living testimony to the UK’s regional inequality, one of the worst in the developed world. Covid-19 and Brexit have only made matters worse. To date, the government has focused on megaprojects like HS2, connecting the UK’s regions to London. But without inner-city connectivity, many city economies will stagnate.