On 14 May, hours before London’s transport authority ran out of money, the British government agreed to a financial rescue package. Many details of that bailout – its size, the fact it was roughly two-thirds cash and one-third loan, many conditions attached – have been known about for weeks. 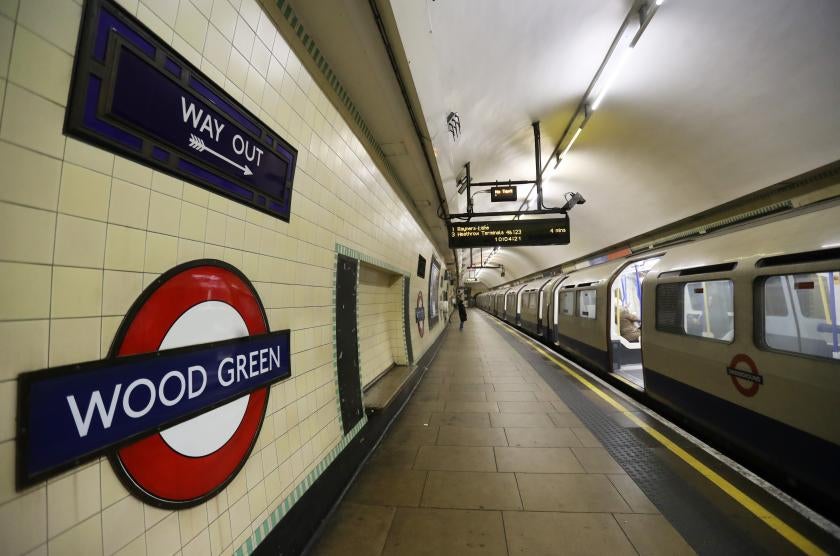 But the information was filtered through spokespeople, because the exact terms of the deal had not been published. This was clearly a source of frustration for London’s mayor Sadiq Khan, who stood to take the political heat for some of the ensuing cuts (to free travel for the old or young, say), but had no way of backing up his contention that the British government made him do it.

That changed Tuesday when Transport for London published this month’s board papers, which include a copy of the letter in which transport secretary Grant Shapps sets out the exact terms of the bailout deal. You can read the whole thing here, if you’re so minded, but here are the three big things revealed in the new disclosure.

Firstly, there’s some flexibility in the size of the deal. The bailout was reported to be worth £1.6 billion, significantly less than the £1.9 billion that TfL wanted. In his letter, Shapps spells it out: “To the extent that the actual funding shortfall is greater or lesser than £1.6bn then the amount of Extraordinary Grant and TfL borrowing will increase pro rata, up to a maximum of £1.9bn in aggregate or reduce pro rata accordingly”.

To put that in English, London’s transport network will not be grinding to a halt because the government didn’t believe TfL about how much money it would need. Up to a point, the money will be available without further negotiations.

The second big takeaway from these board papers is that negotiations will be going on anyway. This bail out is meant to keep TfL rolling until 17 October; but because the agency gets around three-quarters of its revenues from fares, and because the pandemic means fares are likely to be depressed for the foreseeable future, it’s not clear what is meant to happen after that. Social distancing, the board papers note, means that the network will only be able to handle 13 to 20% of normal passenger numbers, even when every service is running.

Shapps’ letter doesn’t answer this question, but it does at least give a sense of when an answer may be forthcoming. It promises “an immediate and broad ranging government-led review of TfL’s future financial position and future financial structure”, which will publish detailed recommendations by the end of August. That will take in fares, operating efficiencies, capital expenditure, “the current fiscal devolution arrangements” – basically, everything.

The third thing we leaned from that letter is that, to the first approximation, every change to London’s transport policy that is now being rushed through was an explicit condition of this deal. Segregated cycle lanes, pavement extensions and road closures? All in there. So are the suspension of free travel for people under 18, or free peak-hours travel for those over 60. So are increases in the level of the congestion charge.

Many of these changes may be unpopular, but we now know they are not being embraced by London’s mayor entirely on their own merit: They’re being pushed by the Department of Transport as a condition of receiving the bailout. No wonder Khan was miffed that the latter hadn’t been published.