I’ve never been an enthusiast for the ride-sharing-company/disruptive tech giant/let’s-be-honest-it’s-just-a-minicab-firm-with-an-app Uber.  I’d love to pretend there was a highly principled reason for this: that it treats its drivers appallingly, that it won’t take responsibility for those drivers’ actions, even that it’s making life intolerably hard for London’s army of hard-working black cabbies, who always know the way, are always ready with a cheeky smile, and are never sexist or racist or over-priced or nothing.

But the truth is, I’ve just had rotten luck getting cabs out of Uber when I needed them. The entire selling point of Uber was that it was cheap and convenient. When you’ve not found it to be either, particularly, it’s difficult to have any goodwill towards a company which is, let’s be honest about this, completely bloody appalling in every other sense.

At any rate, it’s difficult to for me to work up any rage in response to Transport for London’s announcement that it has ruled that Uber London Ltd is “not fit a proper to hold a private hire operator licence”, effectively banning it from the streets of the capital. Meh. Good, probably.

The ban won’t happen immediately: the licence runs out on 30 September, and anyway the company has 21 days from now to appeal, during which time it can keep running cabs. But after Friday 13 October, should the appeal fail – and should Uber do nothing to change TfL’s mind on this – it’s game over. 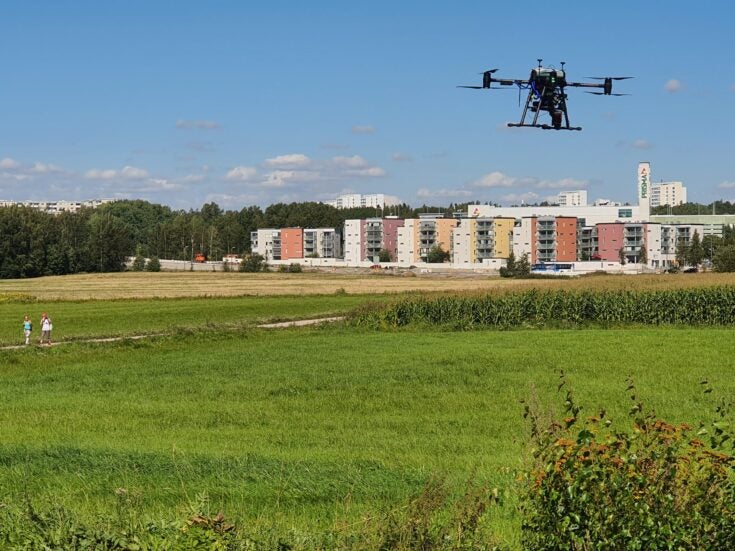 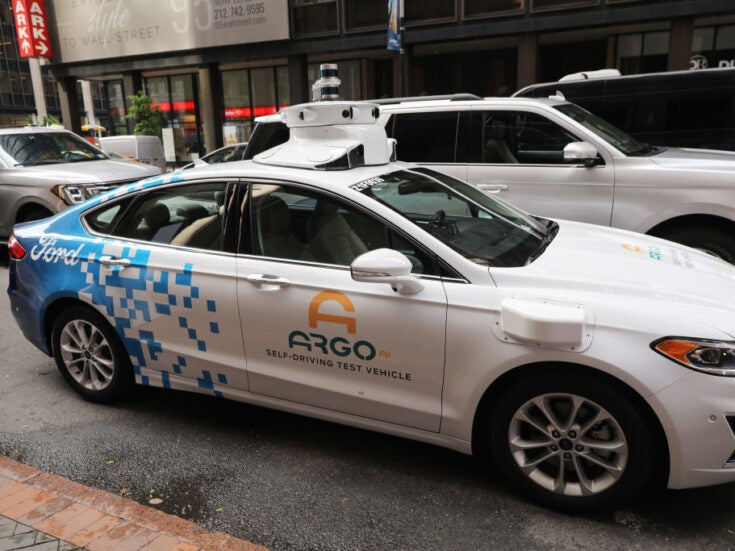 The underwhelming reality of driverless cars

Where did Uber go wrong? The TfL statement points to four factors:

In other words, when Uber drivers did terrible things – and let’s be honest, we’ve all heard the stories – Uber had a tendency to shrug and say, “Nothing to do with me, guv.”

Translation: Uber was not doing enough to show it was doing thorough background checks on its drivers.

This reads a lot like Uber was not only being unhelpful to the authorities, but was actively obstructing them. The impression you get is that the firm saw its relationship with TfL as entirely one-way: we deliver cabs, you say thank you. That’s all very well for 4,000 word manifestos posted on Medium by the sort of tech bro who read Ayn Rand at too formative an age, it isn’t actually a workable transport policy for the real world.

There’s a common subtext to all four of these things: Uber was not taking TfL seriously as a regulator. When asked to improve, it fobbed TfL off, on the assumption that TfL would blink first. This assumption has just turned out to be catastrophically, hilariously wrong.

There will be many people will be angered by today’s decision. Some – including many on the left, who’d normally show more concern about zero hours contracts and poor workers rights – complaining that TfL has just made travel more expensive for Londoners. Tory MP Tom Tugendhat has even compared the decision to an attempt by Sadiq Khan to “switch off the internet”, as fine as example of Cleverly’s Law as you’re likely to spot in the wild today.

Such arguments are, of course, nonsense, for two reasons. One is, basically, regulators gonna regulate. TfL is supposed to ensure the safety of taxi passengers: Uber wasn’t cooperating, so no more Uber. TfL is quite literally doing its job.

The other reason this decision is a good thing is that it looks suspiciously like a negotiating tactic. Today’s decision won’t immediately change anything for the average Uber-user. The firm has a chance to appeal – and that appeal is vastly more likely to be successful if the firm actually addresses some of the reasons why it lost its licence.

My suspicion is this was decision was never intended to actually ban Uber from the streets of London. Rather, it’s an attempt to show the company that TfL can and will regulate it out of existence, if it doesn’t start doing better. Using its regulatory muscle to improve standards is exactly how a public authority should treat misbehaving private companies.

So: Uber likely can keep operating in London, well beyond mid-October. All it needs to do is improve its system of background checks, and start taking passenger safety seriously. Easy. Your move, lads.

You can hear me discuss this story with Stephen Bush on our latest podcast.