Last week, the Guardian revealed that at least a quarter of councils have halted the roll-out of electric vehicle (EV) charging infrastructure with no plans to resume its installation. This is a fully charged battery-worth of miles short of ideal, given the ambitious decarbonisation targets to which the UK is rightly working.

It’s even more startling given the current focus on inclusive growth, for the switch to EVs is an economic advancement, on an individual and societal level. Decarbonisation will free up resources and push growth, but the way in which we go about it will have impacts for generations after the task is complete.

If there is one lesson that has been not so much taught to us as screamed at us by recent history, it is that the market does not deliver inclusivity by itself. Left to its own devices, the market tends to leave people behind. And people left behind make all kinds of rational decisions, in polling stations and elsewhere that can seem wholly irrational to those charged with keeping pace – as illuminted in Jeremy Harding’s despatch from the ‘periphery’ which has incubated France’s ‘gilet jaunes’ in the London Review of Books.

But what in the name of Nikola Tesla has any of this to do with charging stations? The Localis argument is simple: local government must work strategically with energy network providers to ensure that EV charging stations are rolled out equally across areas, to ensure deprived areas do not face further disadvantage in the switch to EVs. To do so, Ofgem must first devolve certain regulations around energy supply and management to our combined authorities and city regions. 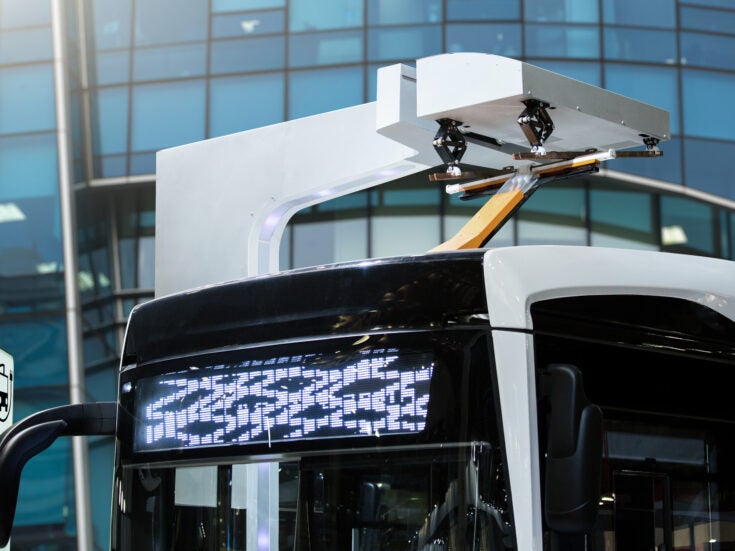 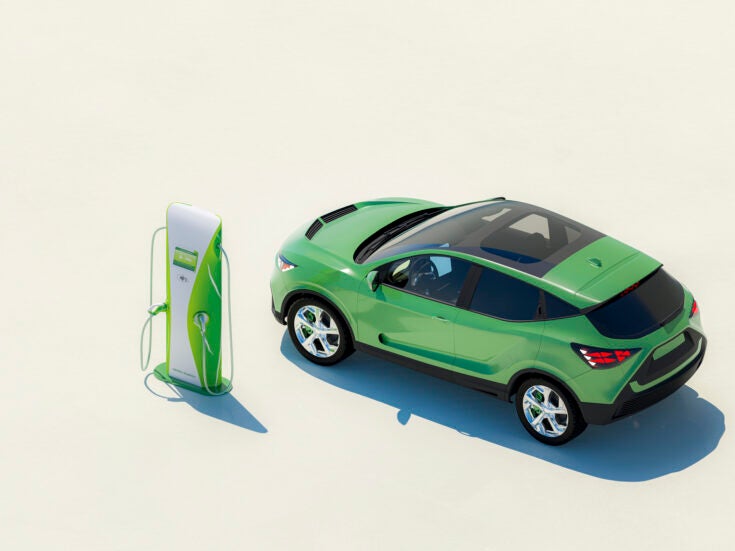 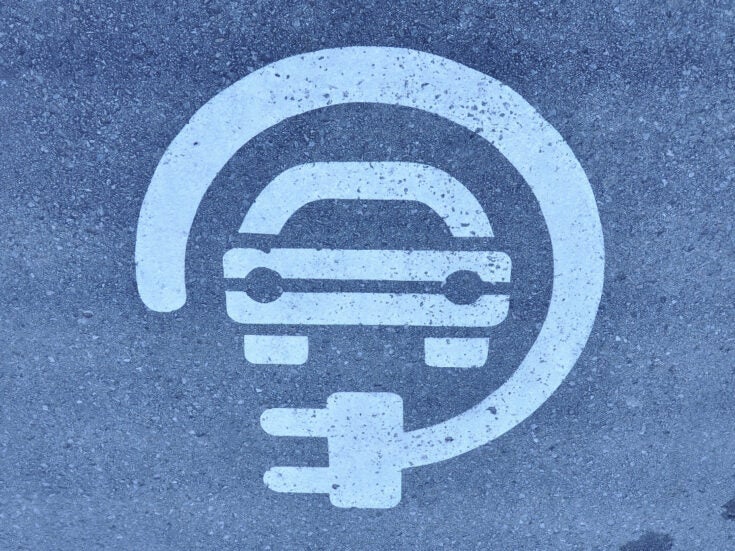 Although it might make sense now to invest in wealthier areas where EVs are already present, if there isn’t infrastructure in place ahead of demand elsewhere, then we risk a ‘tale of two cities’, where decarbonisation is two-speed and its benefits are two-tier.

The Department for Transport (DfT) announced on Monday that urban mobility will be an issue for overarching and intelligent strategy moving forward. The issue of fairness must be central to any such strategy, lest it just become a case of more nice things in nice places and a further widening of the social gap in our cities.

This is where the local state comes in. To achieve clean transport across a city, more is needed than just the installation of charging points.  Collaboration must be coordinated between many of a place’s moving parts.

The DfT announcement makes much of open data, which is undoubtedly crucial to realising the goal of a smart city. This awareness of digital infrastructure must also be matched by upgrades to physical infrastructure, if we are going to realise the full network effects of an integrated city, and as we argue in detail in our recent report, it is here that inclusivity can be stitched firmly into the fabric.

Councils know the ins and outs of deprivation within their boundaries and are uniquely placed to bring together stakeholders from across sectors to devise and implement inclusive transport strategy. In the switch to EVs and in the wider Future of Mobility, they must stay a major player in the game.

As transport minister and biographer of Edmund Burke, Jesse Norman has been keen to stress the founding Conservative philosopher’s belief in the duty of those living in the present to respect the traditions of the past and keep this legacy alive for their own successors.

If this is to be a Burkean moment in making the leap to the transformative transport systems of the future, Mr Norman should give due attention to local government’s role as “little platoons” in this process: as committed agents of change whose civic responsibility and knowledge of place can make this mobility revolution happen.

Joe Fyans is head of research at the think tank Localis.