It started as a joke and became a flagship government policy. The term Silicon Roundabout was coined in jest in 2008 to describe a faint collection of tech start-ups in London’s Old Street area, but the idea gathered steam. In the wake of the credit crunch, then-prime minister David Cameron spotted something approaching a post-crisis economic vision, and become a cheerleader for what became known as East London Tech City, and later just Tech City. 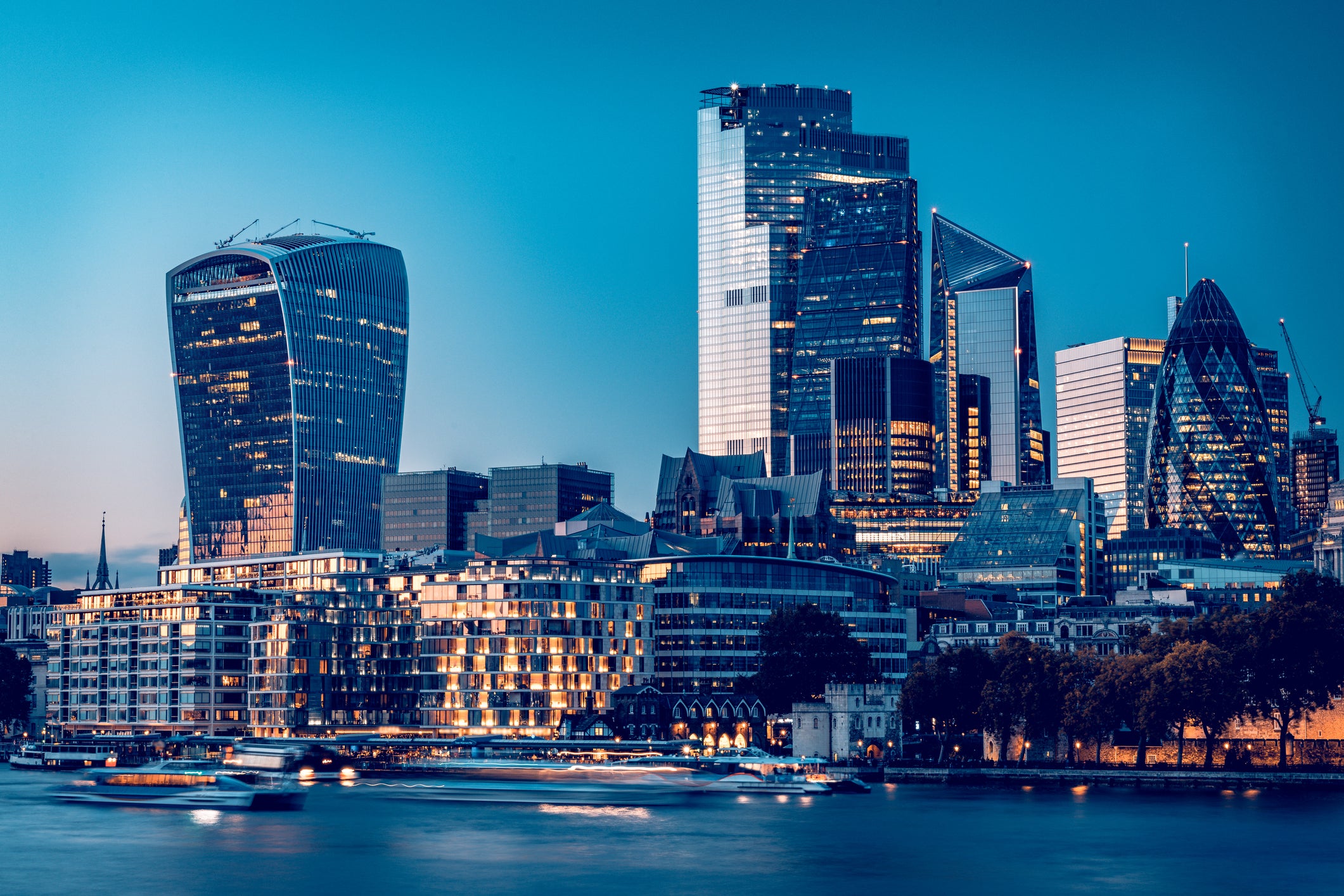 London could be shifting from a financial centre to a tech leader. (Photo by Nikolay Pandev/iStock)

The brand never entirely shed its jokey roots, however, and was seen by some as a hub for wannabe millionaires, not true technologists. A 2019 study found that, although a  naturally occurring cluster of start-ups did grow, the Cameron-era ‘light touch’ policy of hyping Tech City at every opportunity had little impact on their productivity. Earlier this year, Google closed its Campus office in Shoreditch – once the most visible endorsement of the area’s digital credentials.

But even Tech City’s harshest critics cannot deny that the UK capital is now enjoying a technology boom – on full display during London Tech Week. This is in large part due to its status as a financial capital. Venture capital investment in the city has tripled since 2016, according to figures from dealroom.com, and was barely dimmed by the pandemic. Initial public offerings on the London Stock Exchange raised over £9bn in the first six months of 2021 – the best start to the year since 2007 – thanks in part to tech listings such as Darktrace and Moonpig.

This flood of investment has, no doubt, been great news for the capital's tech sector and the people who work for it. According to the latest study by Tech Nation (the quango formerly known as Tech City), London is home to 76,660 digital technology firms – 14% of the UK's total – which collectively employ 590,000 people.

The median salary for tech workers in the capital grew from £53,296 in 2018 to £55,000 in 2019, even as salaries in other sectors fell, figures from recruitment website Adzuna  show. And according to Hired, another job portal, London's software engineers enjoyed the steepest pay rise of any tech hub in the world in 2019. Now, start-ups are reportedly struggling to compete with the US tech giants in London's war for talent.

But what about the rest of the city? How is the tech boom shaping the lives of non-tech professionals? A 2019 study suggests that a growing high-tech sector in a region drives job growth in nearby 'non-tradeable' sectors, such as retail, construction and personal services. But, in doing so, this drives down salaries for low-skilled workers. This suggests that London's tech boom could exacerbate income inequality, which is already twice as high in the capital as in the rest of the UK.

By examining the growth of the high-tech sector in regions around the UK from 2009 to 2015, the study discovered that for every ten new high-tech jobs, seven are created in 'non-tradeable' sectors. (This effect was lower for 'digital economy' jobs of the kind found in VC-backed tech start-ups than for traditional 'high-tech' jobs such as life sciences and engineering).

This means that, even as salaries for high-tech jobs grow, wages for low-skilled jobs in supporting industries fall. "High-tech growth lowers the average wage of local low-skilled workers, particularly when controlling for increased house prices."

The report's authors note that, despite falling salaries, growth in available jobs may nevertheless benefit low-skilled workers, especially those who were previously unemployed. "But it suggests the new jobs [created by a growing high-tech sector] are not high quality."

Nurturing a high-technology industry can help policymakers improve the living standards of low-skilled workers, they conclude, "but it needs to be accompanied by efforts to upgrade skills or increase productivity".

Pete Swabey is editor-in-chief of Tech Monitor.
Websites in our network