Kisumu is the third-largest city in Kenya, with a rich urban centre located along the shores of Lake Victoria, Africa’s largest fresh water lake. Despite being third in terms of population behind capital Nairobi and the coastal city of Mombasa, the city is becoming increasingly well known for its housing deficit and poor sewerage connectivity fuelled by poor planning. 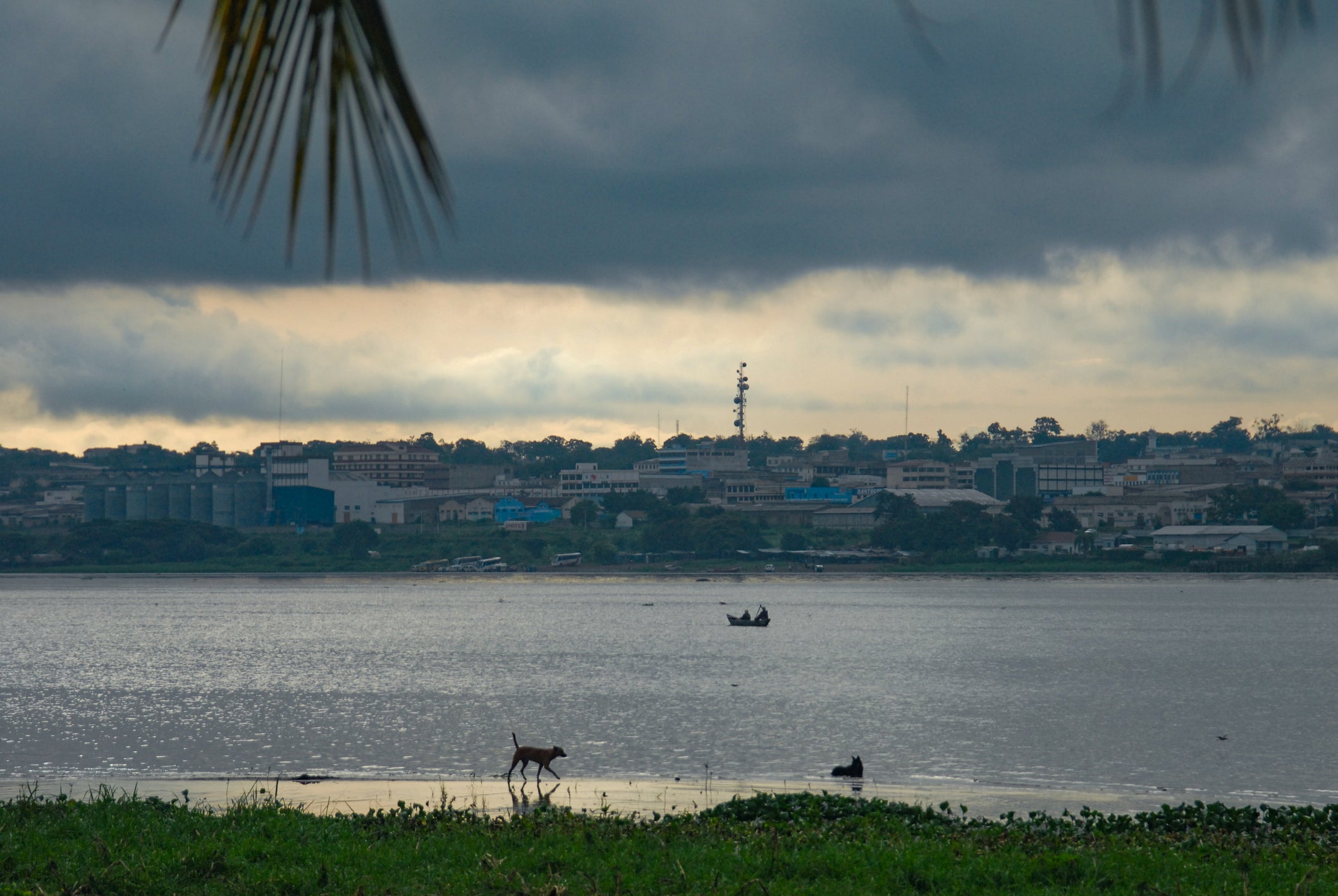 Now, according to real estate developers, it is an overwhelming task for a new buyer to get a house in Kisumu.

“It may take a newcomer several months to get a house in Kisumu city compared to other cities in the Republic of Kenya,” says John Otieno, a real estate developer in Kisumu. Otieno adds that even government officials have struggled, and some decide to stay in hotels, which is an added expense.

This is nothing new, however. For decades, real estate developers in Kisumu have decried poor town planning as a major challenge to their business, blaming local authorities for the shoddy process that has brought the development of the town almost to a standstill.

But now, the Kisumu County government, in conjunction with Kenya Urban Roads Authority (KURA) and Kisumu Lakefront Development Corporation (KLDC), has come up with a new plan to redesign the city to clear some of the challenges facing the urban area, such as the housing shortage.

The plan, which has cost the county government of Kisumu and partners more than $3m to put together, is expected to cost hundreds of millions of dollars in its implementations.

The process of redesigning the city to spur development is currently under way. The newly adopted plan is expected to regulate and coordinate all developments projects in the city as the issue of housing and proper sewerage connectivity is given first priority.

Down by the lake

“The aim of redesigning this city is to create sufficient space for development; the town is congested and we need to expand it so that we have enough space for housing development and appropriate sewerage connectivity,” says Kisumu County’s governor, Peter Anyang’ Nyong’o. “These two things have been a major problem in this town for many years.”

Governor Nyong’o adds that Kisumu would have grown to a bigger size than it is now if it had decent planning beforehand, adding that the small neighbouring towns of Kakamega and Kisii are already thriving in property development. Kisumu, with the larger urban centre in the region, is dragging behind.

The entire process of redesigning Kisumu is expected to take up to 20 years to complete; however, the implementation plan will be gradual and has been divided into three terms, which include short, medium and long-term interventions.

This massive plan will be implemented in five planning zones, including the Central Business District (CBD), middle-level estates (area around the CBD), what many have called the ‘slum’ belt, extended areas (those falling between the slums and the city), and the waterfront (about 60m from the CBD).

Kisumu County’s CECM Lands, Housing, Physical Planning and Urban Development Executive Dixon Obungu says most of the structures in the city did not follow strict regulations.

“The majority of buildings here were irregularly set up due to poor planning and zoning without considering important factors such as sewerage lines, roads and space for expansion, and that is what is giving us a headache now,” Obungu says.

“The new planning model aims to transform the lakeside city property development; new buildings will only be erected in designated areas to manage development and avoid setting up buildings on top of sewer lines and on riparian [the interface between land and water] land just as it is now.

“A redesigned Kisumu city plan would suggest the kind of developments [that should be] put up in specific areas. The cases of illegal buildings sprawling all over will not be allowed under this new plan; everything will be in order.”

Kisumu’s city manager, Abala Wanga, says the proposed new plan for Kisumu will open up several property investment opportunities within the city and its neighbourhoods and, therefore, a need for more housing facilities to accommodate the population. “We expect to see the land prices skyrocketing, especially at the CBD,” he says.

It may be a plan spanning two decades, but it could be one that ultimately gives the city a fresh start.

Shadrack Omuka is a freelance writer based in Kenya.
Websites in our network