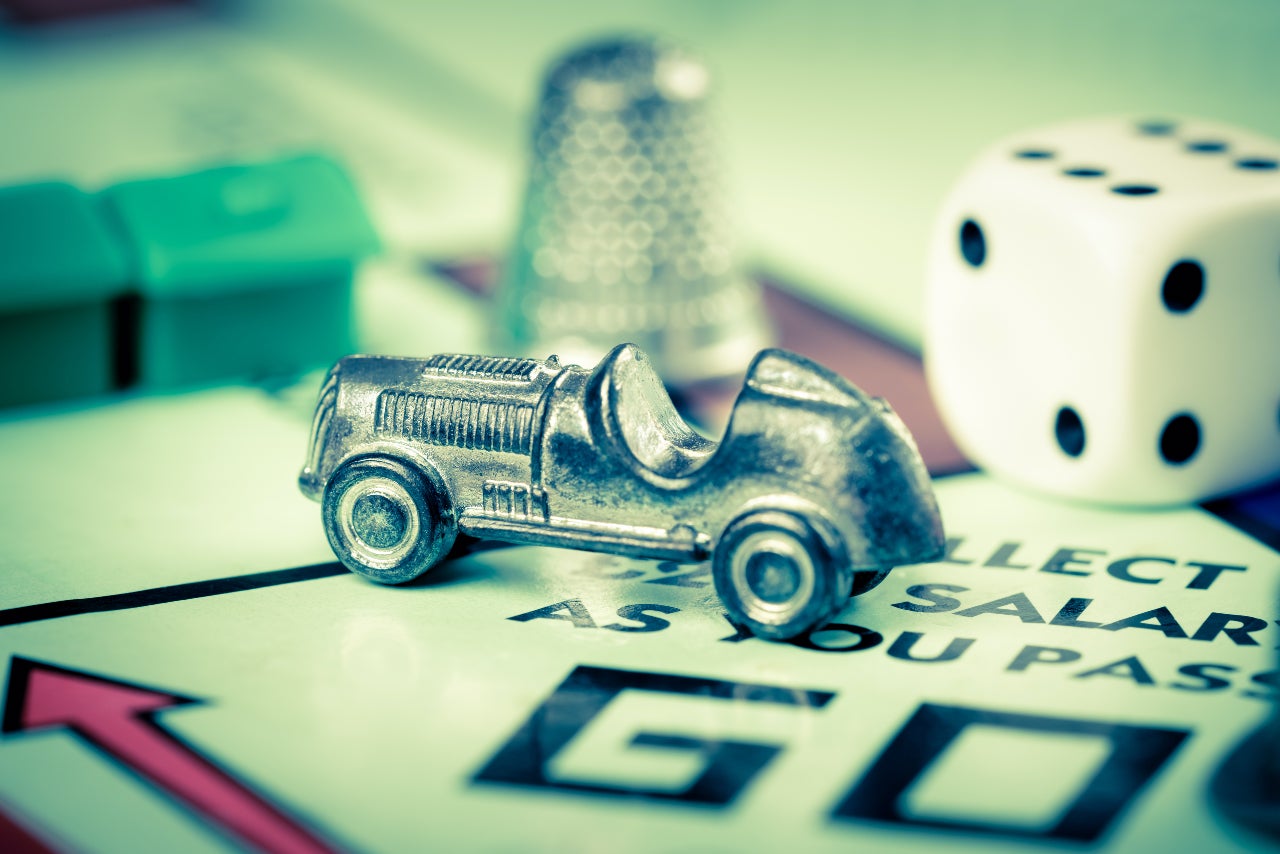 In other words, at a time when incomes are under pressure from a virus that has made the entire economy sick, the average house has earned more than the average household. This little factoid pops up so often that it should be getting dull. Somehow, though, it never ceases to be shocking.

(Yes, we are conflating median with mean there)

Remarkably, that isn’t even the worst thing about the latest house price figures dropped by the Office for National Statistics recently. The worst thing is best summed up by this headline from the Guardian’s economics editor Larry Elliott: “UK house prices rise at the fastest rate since 2004”. Can you think of anything that might have happened in the economy or the housing market after 2004 that might make this phenomenon a tiny bit worrying?

There are people in the property industry who certainly think so. George Franks, a co-founder of the London-based estate agent Radstock Properties – the sort of company that tends to be in favour of ever-higher house prices – described the increase as “frankly obscene”. Others are more sanguine, by which I mean very obviously delighted. Nicky Stevenson, the managing director of another estate agent, Fine & Country, noted, “While we expect things to steady later in the year, there is nothing in this data to suggest the brakes will be applied heavily to what has become a runaway market.” Let joy be unconfined.

Reading between the lines of Stevenson’s comment, you get the impression she’s a little disappointed that London has seen a relatively modest price increase of just 6.3%, compared with 13.2% in the UK as a whole, making it the least boom-y region of the country this year. You don’t have to look hard for a reason: the pandemic-driven trend towards home-working, combined with the lengthy shutdowns of social and cultural venues, has left many Londoners wondering whether it’s really worth paying quite so much for a shoebox with no garden, and whether it might be time to move out.

This is perhaps the reason why, in the two regions around London – the south-east and east of England – house prices climbed by 10.5 and 12.1% respectively in the year to June 2021. That’s nothing compared with much of England, though: house prices climbed by 14.3% in the East Midlands, 15% in the West Midlands, 15.8% in Yorkshire, and a frankly absurd 18.6% in the north-west. Even without a pandemic to contend with, it seems highly unlikely that pay packets would have risen at the same rate. But we do have a pandemic to contend with, which makes things worse.

Don’t worry too much about the poor, left-behind homeowners of the capital, though: the average London house price in June stood at a record high of £510,299, so it’s in no immediate danger of losing its crown as the country’s most unaffordable region. As the Economist’s Duncan Weldon noted: the increase in the value of the average London property since 2006 would, by itself, be enough to buy you two average homes in the north-east.

And remember: this boom in house prices, unaccompanied by a boom in incomes, has once again been engineered entirely deliberately, as a way of kick-starting a sluggish economy and to hell with the consequences. Where George Osborne did it using Help to Buy, Sunak used temporary cuts to stamp duty to give the impression that bargains were on offer. Given those cuts’ impact on house prices, it’s very far from clear that this was so.

The stamp duty holiday is winding down now. Perhaps that will mean a sudden dip in house prices, leading to instability, negative equity and, quite possibly, recession. Then again, perhaps it won’t – in which case the chancellor has successfully made housing even more expensive, and put homeownership out of reach for yet more young renters. (It’s striking that, when Stevenson predicts London prices might rise faster in the autumn, she expects investors from the Gulf to prop up the market.)

Both these options seem plausible. Neither are good. And either way, it’s Rishi Sunak who should get the blame.

Jonn Elledge is a freelance journalist, formerly assistant editor of the New Statesman and editor of its sister site, CityMetric.
Websites in our network