The real estate market in Brooklyn is hotter than ever, with one four-bed condo in luxury waterfront development Quay Tower recently going under contract for over $10.5m, the highest price secured for a Brooklyn condo this year. 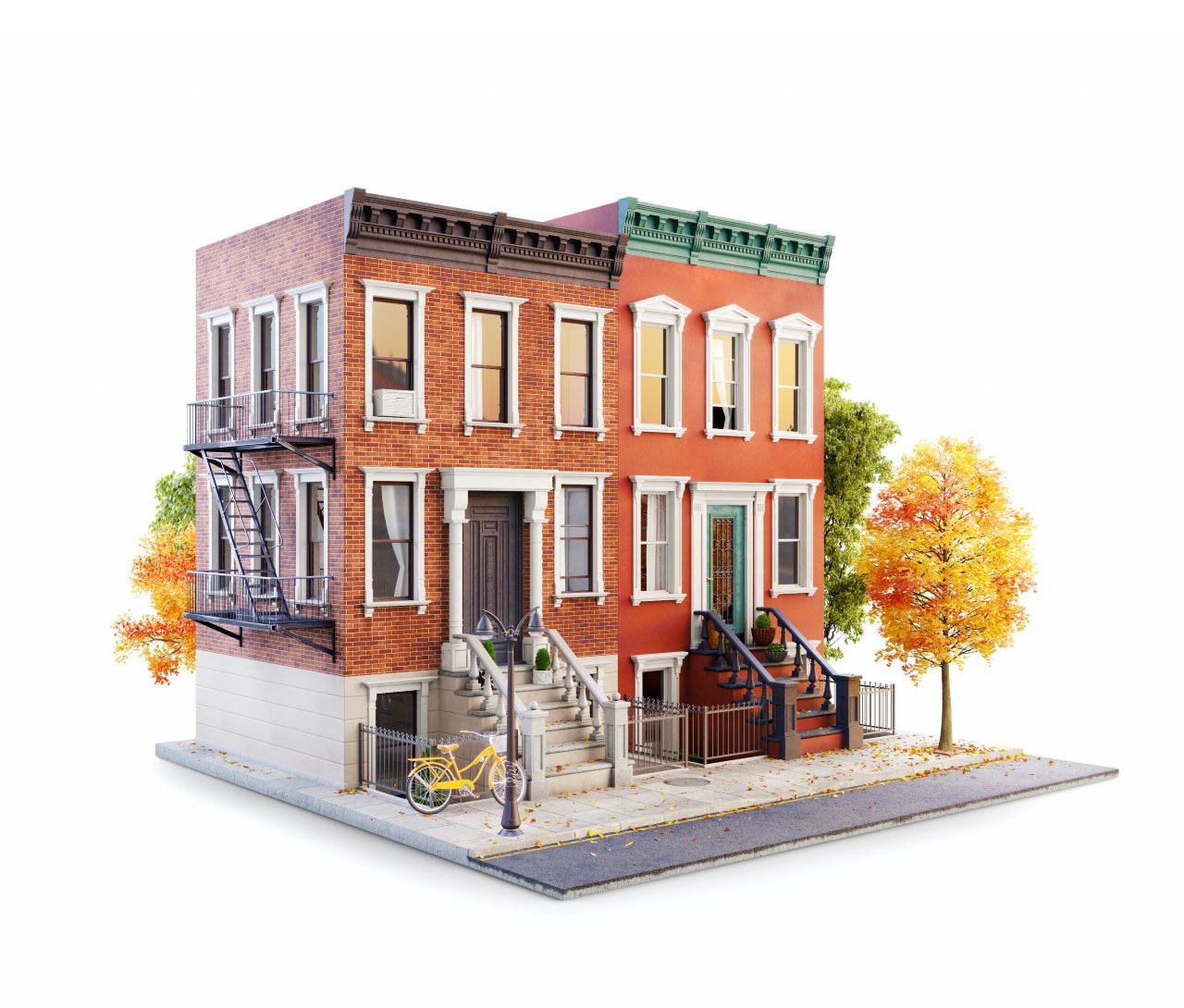 Quay Tower takes the title from a five-bed unit at 2 Northside Pier, which sold for $8.3m recently, and it is the highest Brooklyn sales since the $20m Quay Tower penthouse that smashed records last year.

Despite this year only being three-quarters through, there have already been almost 400 property sales in Brooklyn of over $3m in 2021.

This year marks a rebound for luxury real estate sales in Brooklyn, a market that has been slowing since 2017 and further hit by the pandemic in 2020.

“More than any other neighbourhood in probably the entire state of New York, and I would even say the entire East Coast of the United States, Brooklyn has changed the most in the past decade,” says Ryan Serhant, founder and broker at SERHANT,  who is leading the marketing and sales of Quay Tower.

“Even close to a decade ago, I received phone calls from buyers who would say, with a sigh of resignation, we're ready to look in Brooklyn so we can get what we want at a price we can afford,” she says. “Now, Brooklyn is a place where people want to live, not a less expensive alternative to Manhattan.”

Serhant says that people’s desire for space, green areas and a vibrant local community has led Brooklyn to rebound faster than Manhattan, after the pandemic slump.

Brooklyn is mostly residential and so when you went there in 2020, it was beaming with life. Ryan Serhant, founder and broker at SERHANT

“There's a lot of office buildings in Manhattan, so many neighbourhoods were very empty and very strange,” he says. “But Brooklyn is mostly residential and so when you went there in 2020, it was beaming with life.”

The median price of a penthouse condo in Brooklyn so far this year is $1.75m, slightly lower than the peak around 2017, but still a huge 55% increase since 2010.

“A lot of housing has been developed that is incredibly high end, oftentimes more high end than what you find in Manhattan,” Serhant says. “And even though you are still spending a lot of money, you can still get a lot more for your money.”

Properties sold for between $2m and $3m accounted for 7% of all the property sold in the first three quarters of 2021, while properties over $3m add another 3.6%.

The number of total sales so far in 2021 is at 92% of its 2019 levels with three months still to go. But the highest price properties are far above their pre-Covid levels: the number of sales of $3m and above is 40% over the 2019 total already.

A key driver of this is people’s search for more space, with the largest properties seeing increased demand driving up prices.

Karen Heyman of Sotheby’s International Realty, is handling sales for 33-storey luxury condominium tower Olympia Dumbo, along with Fredrik Eklund and John Gomes of the Eklund | Gomes Team and The Novo Team, both of Douglas Elliman.

“During the pandemic, buyers' tastes shifted – green spaces, both private and public, as well as privacy for themselves and their families became a priority,” Heyman says.

Barton Barrett says this search for space is a key driver of the demand for 488 Sterling.

“People are attracted to the combination of space – interior and exterior – and convenience, along with the highest-quality finishes,” she says. “488 Sterling is a perfect example of the calibre of new construction in Brooklyn no longer being different from what you see in Manhattan.”