Every generation thinks they invented sex; every generation thinks it’s the first to quit the capital. Recently the fashion editor of the Times asked, “My trendy friends are leaving London: will I join the exodus?”, while one family told the Standard, “we swapped a poky London terrace for a Scottish castle”. It’s a tale as old as baffled think-pieces noting that, now the author is 38 and has three kids, they’re not getting mashed on mandy quite so often. 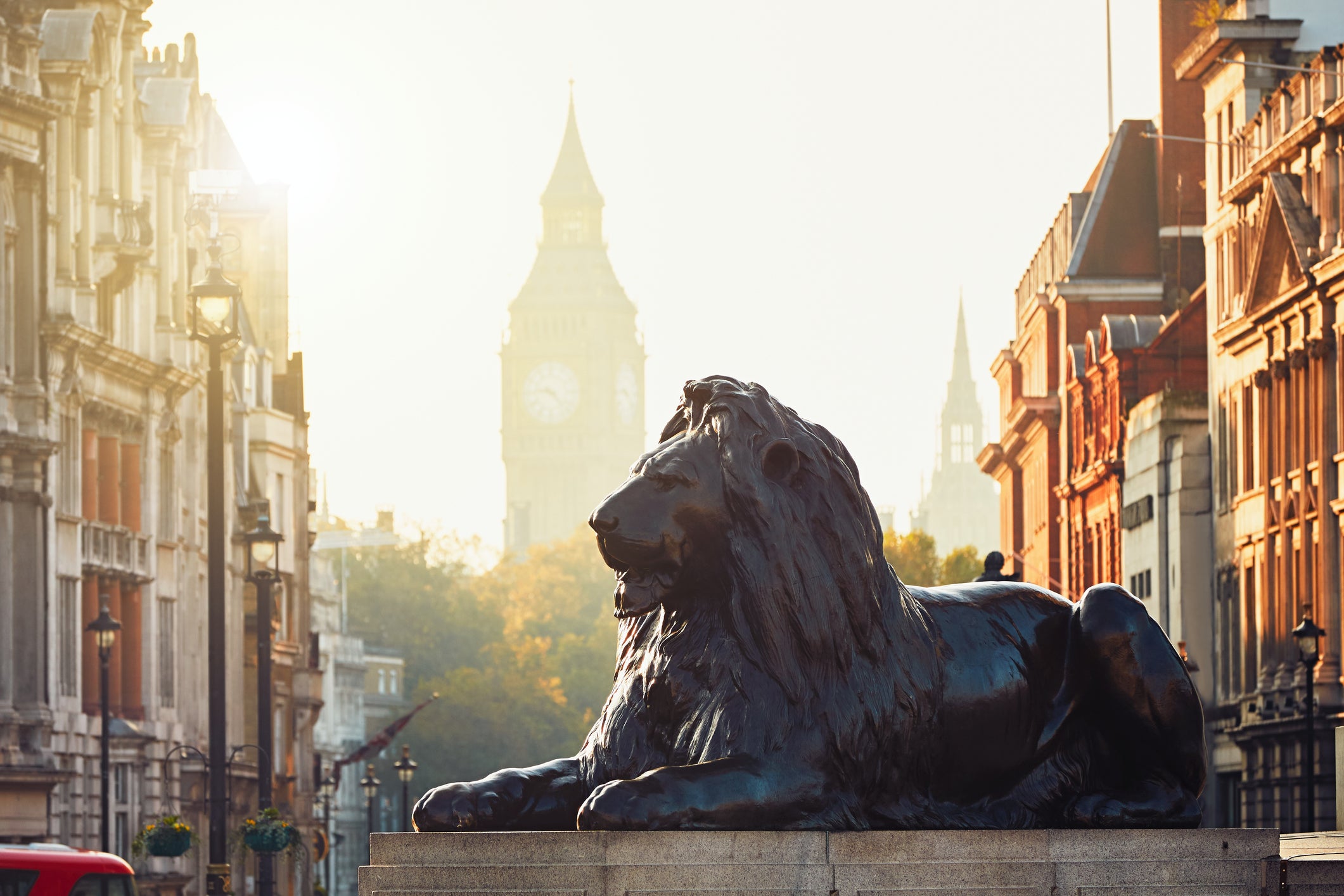 View from Trafalgar Square to Big Ben at sunrise. (Photo by Chalabala/iStock)

In the last few years, though, a less familiar form of column has become a fixture. Last month alone, the Guardian ran a piece headlined, “I moved to the coast for a better life – now I’m back in London where I belong”, while at Refinery29 another writer discussed her move to the countryside and asked, “Was it worth it?” We’ve been told, mostly by the sort of people who never much liked the city in the first place, that repeated lockdowns and the rise of homeworking would be the death of the capital. So have rumours of London’s death been exaggerated?

People over 30 have always left London in search of more space and family homes, just as surely as those in their 20s have flocked towards it: a lot of the recent “see ya, suckers” commentary was provided by people who would have made that choice anyway, soon enough, Covid or no Covid. And while everyone seems to agree the pandemic probably caused London’s population to fall for the first time in decades, there’s remarkably little clarity over how much it fell by. Some estimates suggest the number of overseas-born residents who left was 700,000; others, just 40,000. That is, you will notice, quite a big difference.

As with rather a lot of things related to the pandemic, I suspect it’s too early to tell: we know neither how much longer the cycle of new Covid variants and new restrictions is going to continue, nor the long-term impact on working patterns after it ends. What is clear, though, is that if you found yourself wondering, three months into lockdown, whether your shoebox in Zone 2 was all it’s cracked up to be, you wouldn’t have been alone. The point of paying London’s exorbitant housing costs was to stay close to the action. When that action stopped, this obviously ceased to be a good deal.

But the pandemic won’t last forever, and work is not the only reason people choose to live in the capital. Partly they want to be here because everybody else does: for all the talk of the cold, unfriendly big city, it’s easier to create and maintain a large social network in a place of 9 million than one of 20,000. Partly, also, it’s that decades of investment mean you don’t need a car here, and living without cars is simply better. This is obviously terribly unfair to all those cities that haven’t had such generous transport funding, and we should do something about that, but nonetheless, it means that London can actually be a pretty great place to live.

A big part of it is that, for many of us, metropolitan liberal values are good ones, even if we’ve frequently been told otherwise these last few years. You can be or do anything, without judgement, and find your people in London, in a way you couldn’t in a small town or rural village. For many people, those close-knit communities where everyone knows your business are precisely what they want to escape.

But partly, too, it’s simply that London offers more stuff. In her Guardian column about why she moved back, Laura Barton wrote that she missed “galleries and gigs and theatres, city parks, city trees, architecture, friends, restaurants, 24-hour grocery shops stocked with everything from za’atar to rambutan, the pace of it, the constant evolution, the sheer multicultural wonder of it all”. There is a reason Londoners spend so much time panicking about house prices: they’re terrified they’re going to be forced out of a city that they don’t want to leave.

Not everyone who has left the capital will come back. People have always moved out of London, and many will find what they gain by leaving will be greater than what they’ve given up. But for some, a move may just remind them of why they lived there in the first place. London may be stressful and bad for your lungs, and identifying with it means hearing – a lot – about how the place you’re from sucks and still being expected to smile, in a way that would be incredibly offensive if you did it in reverse. (“Oh, you’re from Wiltshire? Went there once, didn’t like it, right shithole.”) But it also brings fun and opportunities and contact with people you wouldn’t encounter elsewhere.

London is good. Really. It’s why so many of us want to live here.

Jonn Elledge is a freelance journalist, formerly assistant editor of the New Statesman and editor of its sister site, CityMetric.
Websites in our network