As Londoners search for space and international buyers return to the city, London’s super-prime property market is seeing the highest demand in six years. 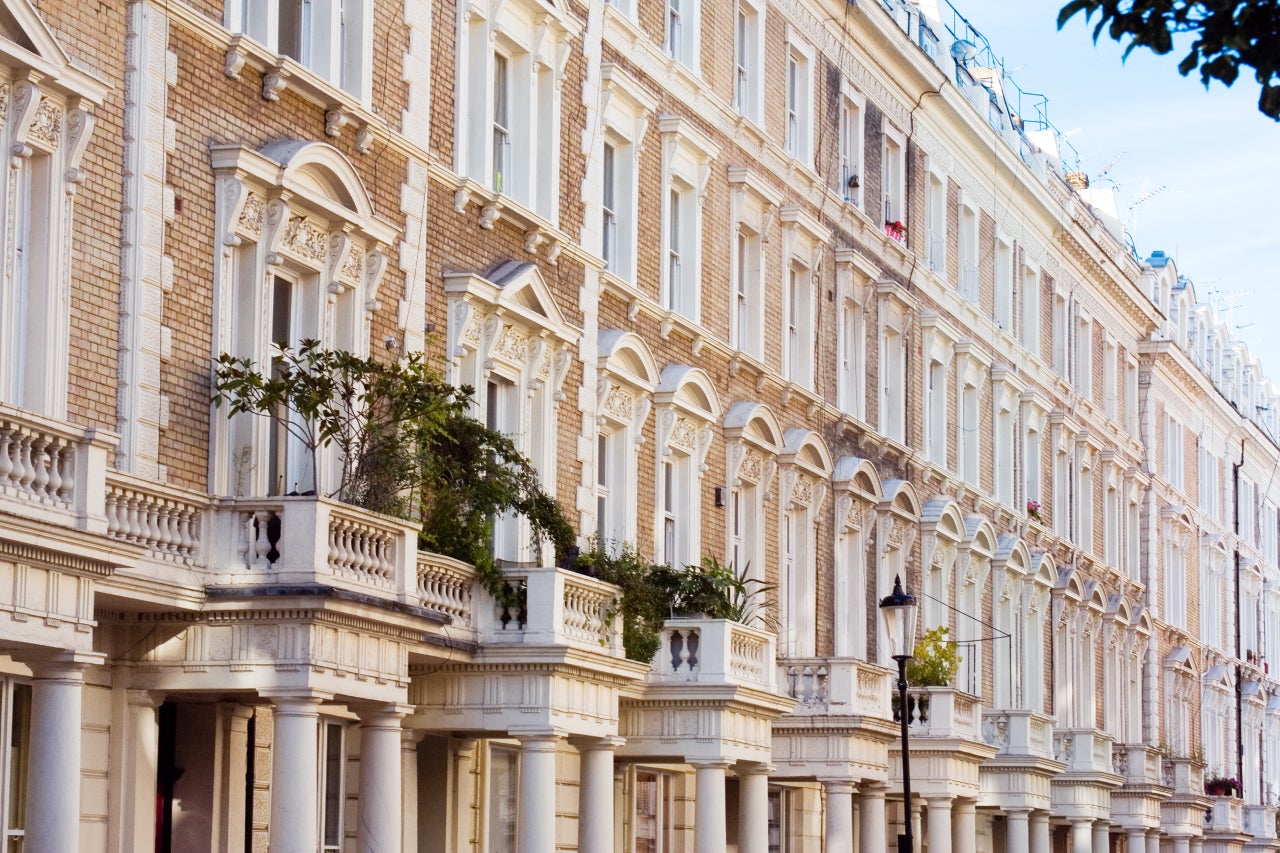 Super prime London property is experiencing a surge in demand. (Photo by izusek/iStock)

More in-depth analysis using the UK land registry shows that, for non-new build sales, Central London is the most popular. Two-thirds of London sales priced over £5m ($6m) in the past year were in Westminster and Kensington and Chelsea.

But there are also strong sales in outer boroughs too, with buyers spending £5m ($6m) or more on large properties close to the river or large parks of London’s suburbs.

A former pub next to the famous Fullers brewery in Chiswick, which has been renovated as a stunning seven-bedroom property with a view of the River Thames, sold for £6.4m ($8.8m) last November.

In Enfield on the edge of Hertfordshire, two super-prime houses on the coveted Beech Hill road, sold within a couple of weeks for each other – with buyers attracted to the spacious properties and the proximity to the countryside.

This high level of activity in the super-prime sales market is putting even more pressure on the rental market. As many owners capitalise on the resurgent sales market and buyers' search for space, the number of so-called ‘accidental landlords’ decreases.

Tom Smith, head of super-prime lettings at Knight Frank, says the past summer in particular has been a perfect storm.

“A number of people in London were affected by flooding, which produced a spike in tenants needing a rental property for six to nine months,” said Smith. “On top of that, people came back from holiday, there was a seasonal rush ahead of the schools reopening and all that was happening just as international travel was kicking back in.”

In lettings, it is the most central locations that have the highest popularity, with Belgravia and Mayfair making up almost a third of super-prime lettings so far in 2021, compared with less than 20% in the same period of 2020. Meanwhile, Hampstead has seen the biggest fall: from January through September last year it accounted for 12% of super-prime lettings, but this year just 3%.

This article originally appeared on EliteTraveler.com