The great delusion of the British housing market is that homeowners think they benefit from rising house prices. On 3 November, the Nationwide house price index reported that the average price of a home in the UK has exceeded £250,000 for the first time ever, having increased by 9.9% in the past year and by more than £30,000 since the pandemic began. In many areas, the average house makes more than the average worker. 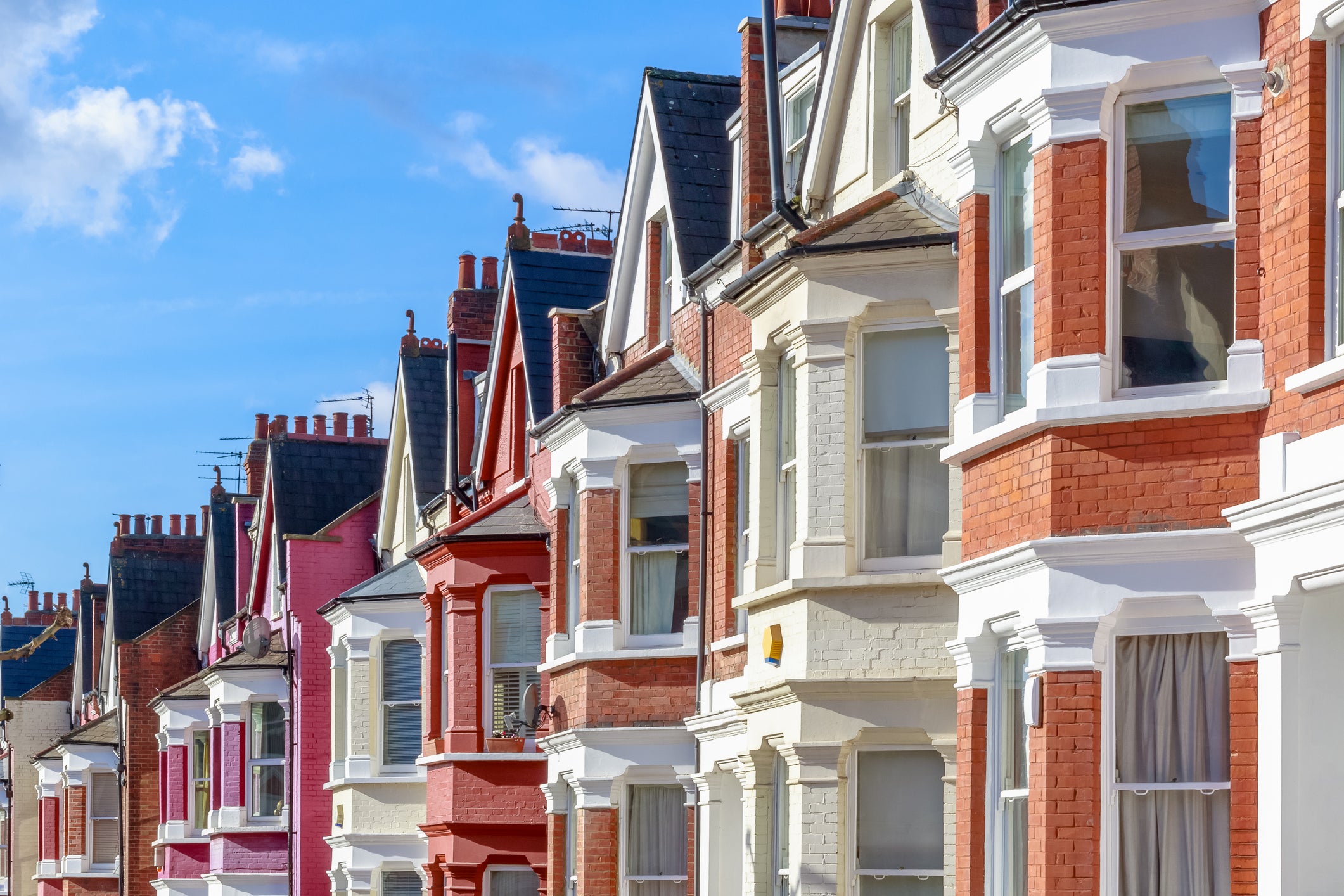 But it’s all fairy gold: a rising market costs most homeowners money. This imagined wealth created by house price increases evaporates as soon as it is realised. Most people prefer a roof over their heads, so it’s a market they can’t exit. Almost everyone who sells does so to buy another home, at still more inflated prices, either for themselves or their children.

Say you own a flat valued at £150,000, and all houses rise by 10% in a year. Thanks a lot, flat! You made us £15,000! But most people’s next purchase will be a larger property, and that £250,000 house you’d like to move to next has also gone up, to £275,000 (this is assuming the same increase across the market – in fact, more expensive houses have risen by a higher percentage this year). Your asset appears to have gained 10% in a year, but the amount you’d have to borrow to move has increased by 15.2%. British homebuyers are outpaced by the market until they downsize – at which point they face the cost of retirement properties that are overpriced to an even greater degree, or care homes that average over £36,000 per year. If you sell to rent, you do so at a level pushed up by how much it cost your landlord to buy the property.

The only way to truly cash out of the housing boom is to die, thereby requiring no accommodation, and have your lawyer see to it that all proceeds from the sale of your estate are burned or buried with you, like some petty suburban pharaoh.

Clearly, what’s needed is a supervillain with a devious plan to wipe a few trillion off the market – while protecting those most exposed to such a shift.

But how? Danny Dorling, professor of human geography at Oxford University and author of All That is Solid: The Great Housing Disaster, said there are a number of policies that would reduce house prices while protecting those most exposed to the market.

One of these would be to reverse Margaret Thatcher’s signature housing policy, Right to Buy, which compelled councils to sell social housing cheaply to their tenants. Under a “Right to Sell”, people whose flats had fallen into negative equity would be able to transfer ownership of their property to councils, and continue to live in them as tenants.

Such a policy would transfer the risk of participating in the housing market from the people buying homes to the people financing homes – banks and building societies. “To even contemplate such a scheme,” said Dorling, would mean “the banks would become incredibly nervous of lending to people. All it takes to crash the market is anything which makes them nervous of lending.”

George Osborne knew this, and it was at least partly why the government set up the Help to Buy loan scheme in 2013 (it is projected to reach £29bn in loans by 2023). In 2019, the National Audit Office reported that 63% of those using Help to Buy could afford a home already. It was useless as far as most homebuyers were concerned, but it made offering huge mortgages to people who could barely afford them a much less risky proposition for financial institutions.

A well-funded supervillain could also build millions of new houses, of course. House prices were suppressed in the late 1940s and ’50s by the building of large numbers of affordable new homes. But a simpler way to bring lots of new houses on to the market would be to encourage large-scale selling of the millions of houses owned by people who don’t live in them.

The UK’s high house prices are partly driven by the fact that one of the most popular investments is buying a house to rent to someone else. Being a landlord is a very low-risk business in the UK because clients’ rights can easily be bypassed using “no fault” evictions (which remain commonplace despite government promises), while the cost and availability of housing help keep demand high.

Despite higher taxes, there are now 2.7 million private landlords in the UK, and more than 11% of mortgages in the UK are for buy-to-let property. Almost a quarter of accommodation in the private rented sector does not meet the Decent Homes Standard. Simply insisting that “it’s actually got to be habitable” – and that landlords can’t escape regulation by evicting their tenants – could lower both rents and prices, said Dorling.

The last English Housing Survey reported 495,000 second homes in the UK. Bringing these on to the market would do the job of nearly three years’ worth of housebuilding at 2019 levels, and a crash in the prices of holiday homes in Cornwall or Wales (where rents have risen 12.9% in the past year) really would be tiny-violin territory.

The governor of the Bank of England could also depress prices by significantly increasing interest rates, making new mortgages more expensive, restricting demand and pushing more properties on to the market as overstretched households were forced to sell. This would be less catastrophic for owner-occupiers than in previous years; Nationwide says 80% of mortgages (and 95% of new mortgages) are now fixed-rate deals, meaning rate rises wouldn’t be passed on for some time. Some fixed-rate deals now extend to 40 years.

Unlike other measures, however, this would have much wider implications beyond housing, and while the Bank is expected to increase rates this week, it will do so cautiously if at all, and from a level that is ultra low. A more popular suggestion is to give central banks inflation targets that include some measure of the cost of housing, so that they act to curb house price inflation sooner.

One step that we can all take is simply to tell other people – at dinner parties, on the bus, in light-hearted thought experiments on the internet – that the housing market is on the cusp of a massive correction. “House prices partly stay high because people don’t talk or think about crashes,” said Dorling. But be careful, you might get the blame: “When the crash does come, we will look at whatever happened just before it and say – that was the cause.”

Topics in this article: Social housing