Boris Johnson has said the goal of this reform is “tear [the system] down and start again”. While the government claims the reforms will increase housebuilding in a sustainable way that gives communities more control over the process, critics argue the changes would actually strip away local people’s rights to have a say on how the places where they live change. 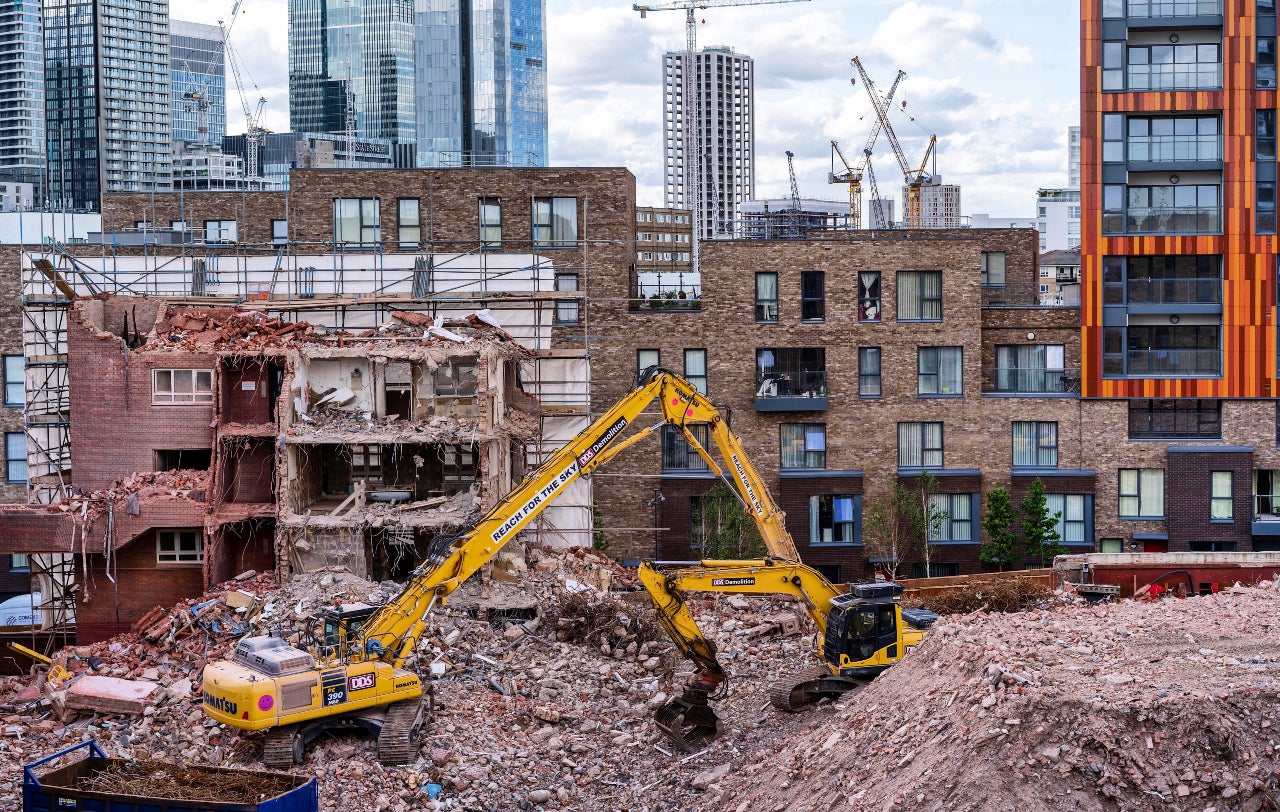 Neighbourhood planning, when successful, can hold developers accountable and cater to local housing needs. (Photo by Rumman Amin on Unsplash)

What’s more, they even threaten to undermine the government’s own flagship scheme for involving communities in planning. Research shows that this scheme – neighbourhood planning – has been successful in many areas and has the potential to achieve a lot more.

The original consultation, which took place over 12 weeks in summer 2020, was controversial from the start, and generated a striking 44,000 responses. Over 80 Conservative MPs –- more than enough to overturn the government’s majority in parliament –- are now threatening to vote against the changes. And the proposals were seen as a major factor in the government’s recent shock by-election defeat in Chesham and Amersham.

One of the key issues is how and when communities will be able to influence change. The government claims that its proposals will increase public involvement early on in the planning process, at the point where councils are drawing up plans. 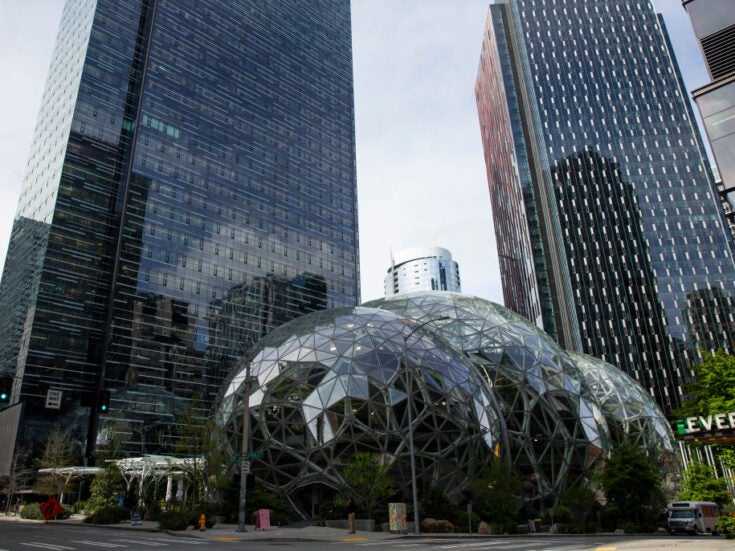 The downsides of being a tech hub: Housing disruption and inequality

Opponents, however, have highlighted that the proposals would remove the public’s right to comment on individual planning applications, cutting opportunities for public engagement by half. In December 2020, over 2,000 local councillors signed an open letter protesting that the changes would lead to what they deemed “an unacceptable loss” in terms of local democracy.

Amid this controversy, the government’s own key initiative for empowering communities to take an active part in planning –- the neighbourhood planning scheme – seems to have been virtually forgotten.

Neighbourhood planning is by far the most popular of the community rights granted by the 2011 Localism Act. Urban policy specialists have described it as “arguably the most radical innovation in UK neighbourhood governance in a generation” because it allows community groups to write their own statutory planning policies. This empowers them to address issues including the location, type and scale of new developments. Over 2,700 plans are in production or already made, affecting more than 12 million people.

This is the first time that ordinary citizens in the UK have been able develop their own vision for the places where they live, and back up that vision with policies with the same legal status as planning policies produced by Local Planning Authorities. But, as the Town and Country Planning Association has put it, “this flagship of community planning appears to have been marooned” by the proposed reforms.

This is a shame. Research the government itself commissioned in 2020 showed that neighbourhood plans have great potential. They can increase housing supply, improve the quality of developments and better cater to local needs – those of young families starting out, for example, or older people wanting to downsize.

This Reading University-led study, to which I contributed, also found that neighbourhood plans could improve communities’ relationships with councils and stimulate initiatives including the community management of public spaces and environmental improvement projects. This chimes with previous findings showing that, as opposed to council-led plans, neighbourhood plans allow for a stronger focus on affordable and accessible housing. They also tend to prioritise environmental quality, sense of place and social wellbeing.

The plan drawn up for Tattenhall and District parish in Cheshire is a case in point. It survived two high court challenges by developers to protect a network of green spaces and nature corridors. And it limited new housing developments to 30 homes each to maintain the village’s character.

Elsewhere, the Gilston Area plan will shape the development of a series of garden villages providing 10,000 new homes in a pocket of East Hertfordshire. This will ensure that the developers respect the landscape and the form of existing villages, while meeting local needs for supporting infrastructure such as schools, health centres and public open space.

Similarly, the Lawrence Weston plan for a deprived estate in Bristol requires that 50% of new social and affordable homes built in the area be allocated to local people. It has also brought a much-needed supermarket to the area.

Of course, neighbourhood planning is far from perfect. Uptake has mainly been in more rural, affluent areas, partly because the process can be time-consuming and burdensome. Over-ridden plans can cause resentment and loss of trust. They can also fail to capture a community’s experience and aspirations.

One member of a group I worked closely with for some years complained after the plan was complete that “I just can’t see anything of us in there. It’s like a document from the council, it doesn’t feel like our town”.

Further, some plans have been accused of being overly protectionist. And some researchers have raised questions about their democratic legitimacy.

The government’s reforms could be a chance to fix these problems and expand the benefits. Its proposals instead seem at best vague and at worst a huge downgrade, likely to sap public motivation to get involved. They imply that future neighbourhood plans may do little more than influence the look of new development through design guidelines. That would exclude residents from the crucial bigger questions about what gets built where, and which land should be protected for community use.

Along with leading researchers and non-governmental organisations in the field, including Planning Aid England, the National Association of Local Councils, and countryside charity CPRE, we have drawn up a set of recommendations. These include encouraging neighbourhood planning in more deprived areas, improving the process and making support available for communities and maintaining a strong participatory ethos throughout the system.

Strengthening neighbourhood planning along these lines would enable more diverse communities to champion more sustainable approaches to development. It would cater to community needs and foster environmental quality, rather than corporate profit.