Two years after Donald Trump was elected president in 2016, dozens of democrats rode a blue wave into office in the midterm election. A viral video of Alexandria Ocasio-Cortez watching in disbelief as news broke of her triumph over an establishment democrat, Representative Joe Crowley, in their June 2018 primary race captures much of the excitement and promise that progressive American voters felt during the midterms. Two years later, today’s ongoing nationwide protests encapsulate the frustration of tens of thousands of Americans for whom the change they had hoped for has not come.

Ocasio-Cortez took office in January 2019 as part of the most diverse and most female caucus in US history, but many of the Democrats who flipped seats to turn the House blue were moderates. Republicans also retained control of the Senate, necessitating compromise between two parties that have found little common ground in recent years, slowing the legislative process. State legislatures across the country have also been criticised for failing to make progress on important issues in recent years. 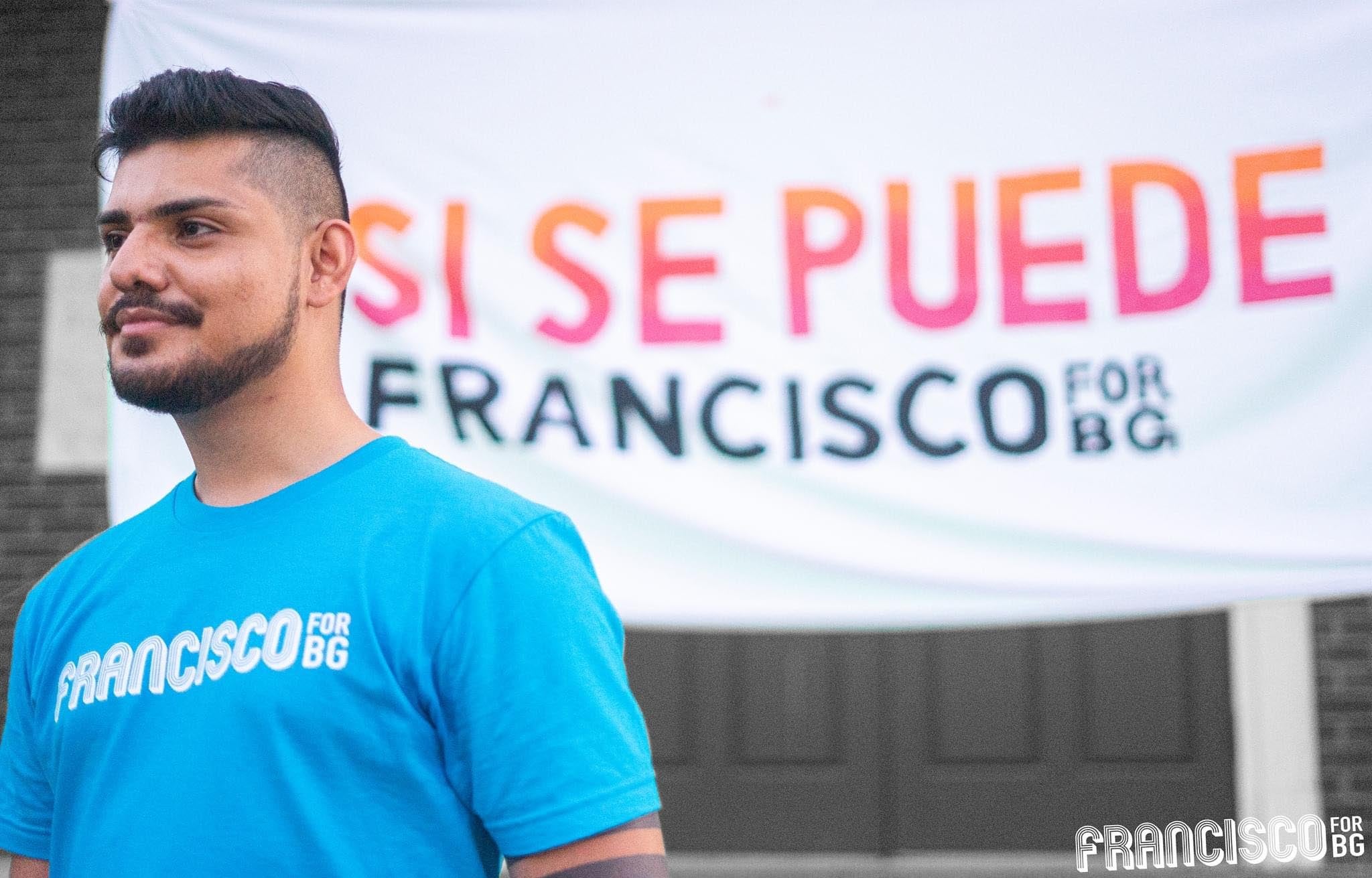 Now, as the US heads into another historic election, a new generation of young progressives is running for positions in local government, where they believe they can make the changes that US communities are desperate for. “There’s a lot of change here in my community that I want to fight for,” says Francisco Serrano, a 25-year-old candidate for a city commission seat in his hometown of Bowling Green, Kentucky. He says the tension and hurt are palpable in that city, which is only two hours from Louisville, where Breonna Taylor was fatally shot in her apartment by police officers in March.

While police reform may be in the national spotlight, Serrano says it’s a local issue that he has plans to address if elected in November. “The city commission has the power to make changes within our police department,” he says. “The president and Congress aren’t going to be the change-makers. When it comes to police reform, it’s going to happen at the local level.” Serrano, the son of Salvadoran refugees, would be the youngest elected official in Kentucky and the first-ever Latinx commissioner in Bowling Green, according to his campaign. 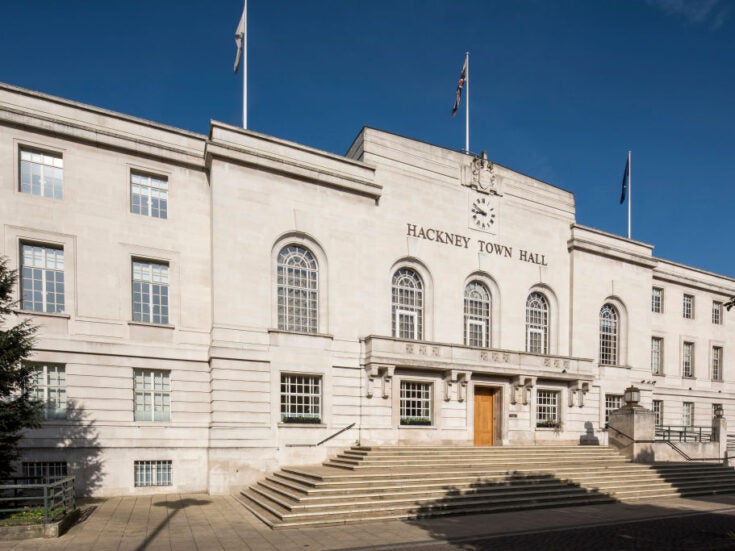 Fewer than half of London borough councils have cyber insurance

He is one of 73 million millennials who make up the largest age group in the US today. Generation Z isn’t far behind at 61 million. These young people are making their voices heard in the streets, at the polls and now in office. Activists and organisers from these age groups have spearheaded some of the biggest demonstrations on hot-button issues in recent years, from gun violence and climate justice to the ongoing protests against racial injustice and police violence. During the 2018 elections, voter participation for Americans ages 18 to 29 reached 36%, up from just 20% in 2014. Since Trump’s election in 2016, organisations like Run for Something, which supports young progressives in down-ballot races, and Emily’s List, a political action committee that helps elect pro-choice female candidates, have also seen a massive increase in the number of young people eager to enter down-ballot races. 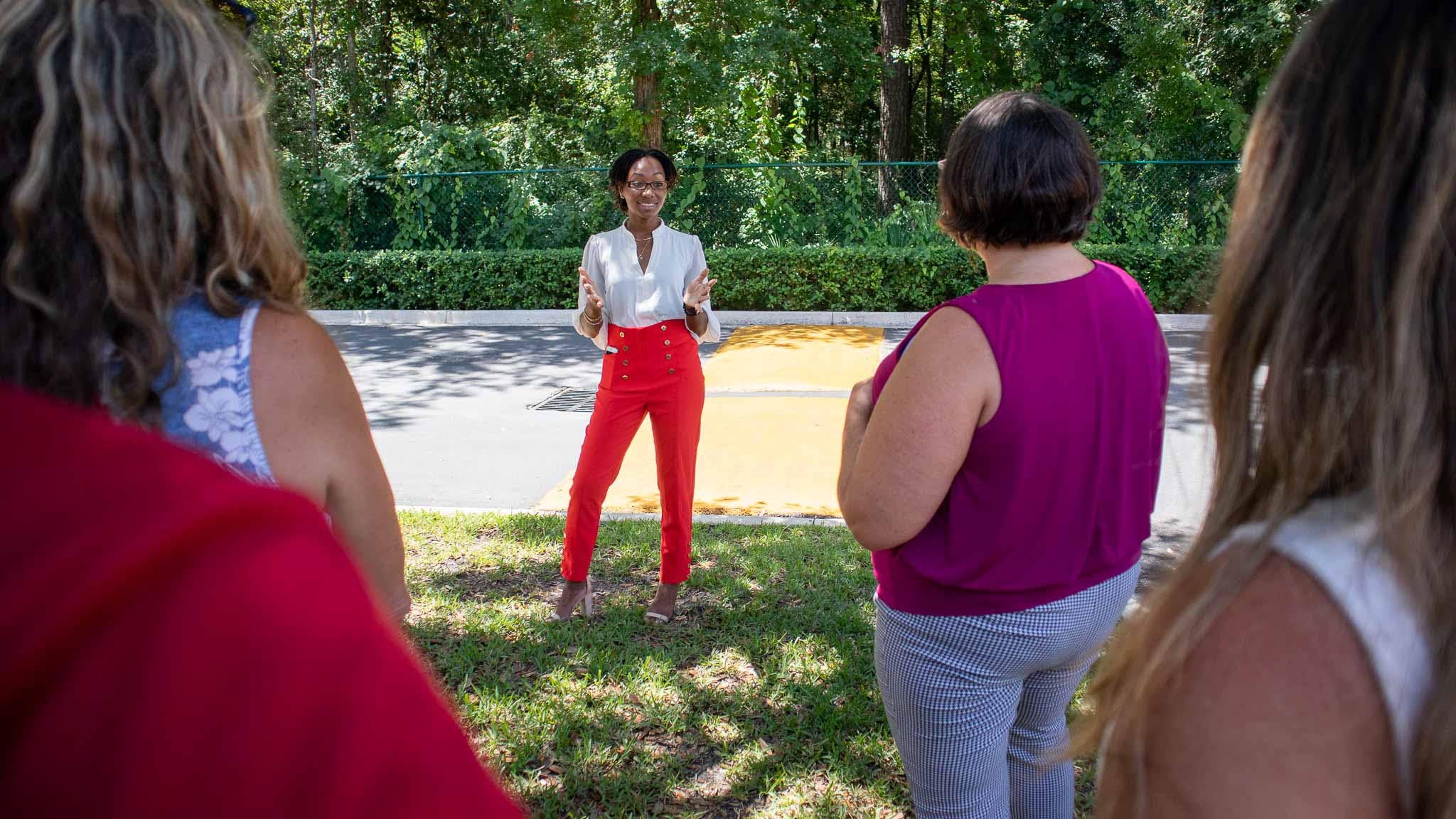 Nicole Hamm, a 27-year-old candidate for city council in Jacksonville, Florida, says her peers are desperate for representation and the city cannot afford to overlook them any longer. “Young people are looking at where they’re going to settle,” Hamm says. “Where’s the best place to raise their kids? What does the city have to offer them and their future?” Nearly half of Jacksonville’s population is under 30, but young people are not proportionally represented – or represented at all – on the council.

Hamm’s district has also been under Republican representation for more than a decade, which she says has aggravated the city’s structural inequities. “We’re starting to see the ramifications of [Republican representation] now in infrastructure and our school system. Jacksonville seems to have a section of haves and a section of have-nots, and that’s not OK.” Hamm is fighting to alleviate economic inequities and invest in climate-resilient infrastructure to protect homes and small businesses in her district from flooding caused by rising sea levels and seasonal hurricanes. Like Serrano, Hamm believes that local politicians have the power to make progress on high-profile issues, and she hopes that the Jacksonville City Council can lead the way towards a greener future in Florida.

Millennial and Gen Z voters and candidates address climate change with a sense of urgency lacking in most politicians because these younger generations understand that they will be forced to bear the full effects of climate change in their lifetime. People of colour, who are disproportionately affected by hazardous pollutants, are also reportedly more concerned about climate change than white people in the US. An uptick in the number of candidates of colour on ballots across the country spells hope for progressive climate action. It also highlights the importance of ensuring that the people most affected by the issues are involved in policymaking. A growing number of women and LGBTQ+ Americans have also sought election in recent years, bringing to the fore issues like reproductive justice and anti-discrimination protections.

28-year-old Joél-Léhi Organista is running for school board in Salt Lake City in the same district where he attended public school as a child.

Local elections are not just the traditional starting point for political careers, but they also come with fewer barriers to entry for women and minority candidates. Races for local government are less expensive to run and tend to involve less partisan politicking. They rely instead on grassroots work and addressing everyday complaints from constituents. Joél-Léhi Organista, a candidate for the school board in Salt Lake City, says he’s frustrated with partisan politics and eager to be involved in local government, where he believes he can create meaningful change. “Our political parties aren’t visionary,” Organista says, “and when [politics] is non-partisan, we can focus on solutions.”

28-year-old Organista was born in Mexico City but moved to Salt Lake City as a child and attended the same public schools he is now running to oversee. He learned English in primary school and wrote his senior paper on the achievement gap between Latino and white students at his high school – a gap he says still exists. He left Utah to study education at Columbia University but returned to teach and work as an educator and community organiser. As an alumnus, educator and long-time community member, Organista says he understands what students in the district need. Some of his priorities are bringing culturally relevant pedagogy, trauma-informed practices and ethnic studies into local schools.

When asked if he sees a path forward for some of his progressive proposals in a Republican stronghold like Utah, Organista responds with enthusiasm. “I’m super-optimistic,” he says with a smile. His positivity is not misplaced. Recent history shows that politicians in local government have the power to experiment with big ideas and sometimes make surprising changes – like when the Somerville, Massachusetts, city council in June voted to recognise polyamorous domestic partnerships or when Asheville, North Carolina’s council in July approved a plan to provide reparations to its Black residents. Local governments have also been quick to respond to calls for police reform and decarceration. 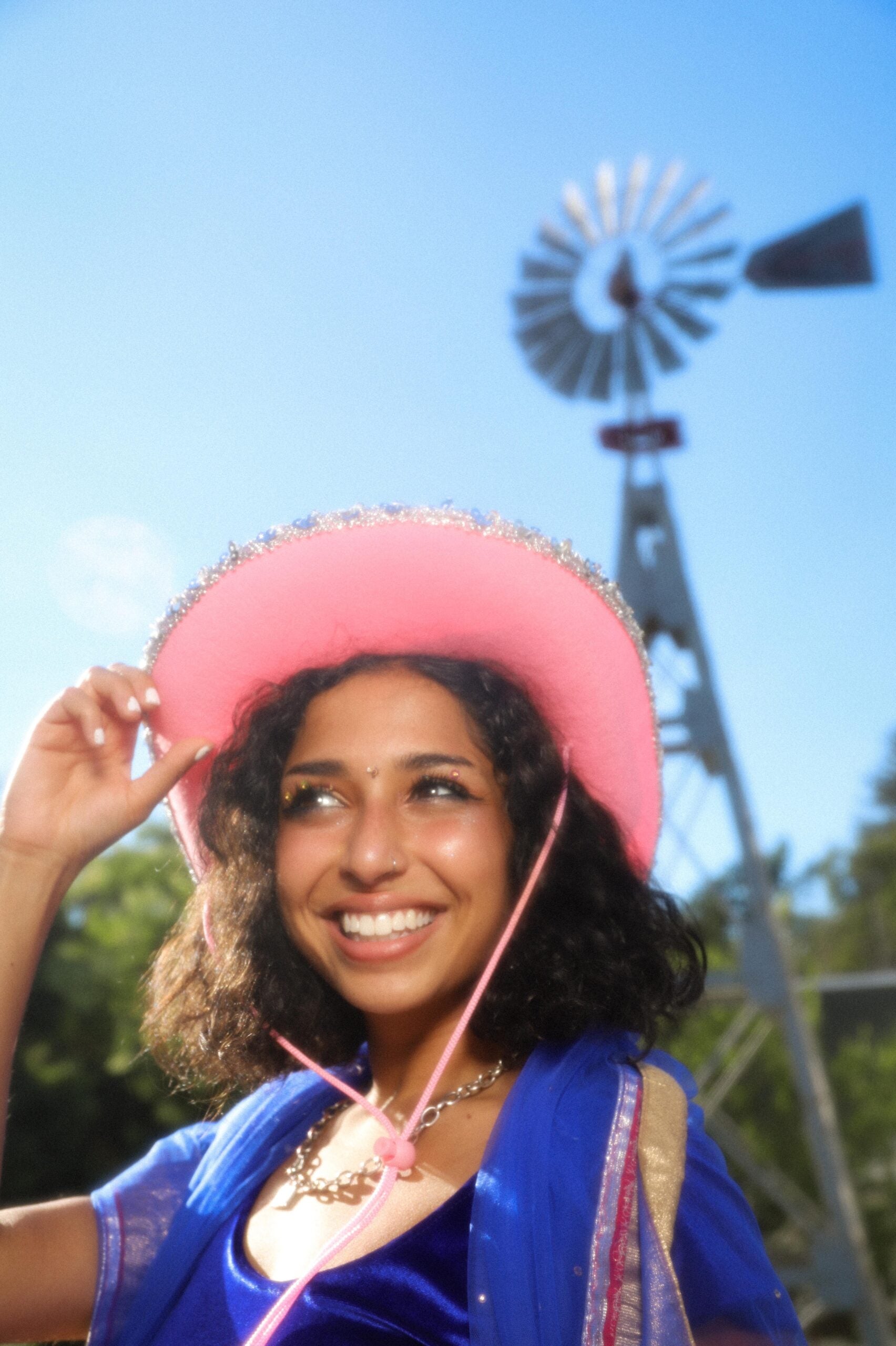 21-year-old Sameera Rajwade says progressives like them field a disproportionate amount of criticism because of their age and identity. (Photo courtesy of the Sameera Rajwade campaign)

21-year-old Sameera Rajwade, the youngest-ever candidate to run for city council in San Ramon, California, hopes that they can make some surprising changes of their own if elected in November. Rajwade’s campaign priorities include reallocating funds from the San Ramon Police Department to cover universal childcare, mental health services for young people and accessible public housing. “I’m really trying to empower people with my campaign to show them that power doesn’t only lie with the president, it lies in community,” they say.

Progressives struggled in down-ballot races on Super Tuesday in March, and Rajwade says that they field a disproportionate amount of criticism because of their age and identity. “People don’t want to see someone like me in politics,” says Rajwade, who is a non-binary, first-generation Indian-American. “I feel like I have to like go the extra mile to really prove myself.”

It is promising, though, that women and candidates of colour have the potential to shift the demographics of American politics in significant ways just by getting on the ballot in local races that are otherwise often uncontested. According to the Reflective Democracy Campaign, in the November 2018 election, more than half of all contests had only one candidate, 68% of those uncontested races were at the county level, and the unopposed candidates who carried those races were overwhelmingly white and male.

Though they face many challenges, Serrano, Hamm, Organista and Rajwade are resolute and willing to continue fighting for the changes they want to make in their communities. “It’s bigger than just politics,” Serrano explains. “There are lives on the line.”

Marianne Dhenin is a writer and researcher based in Cairo.