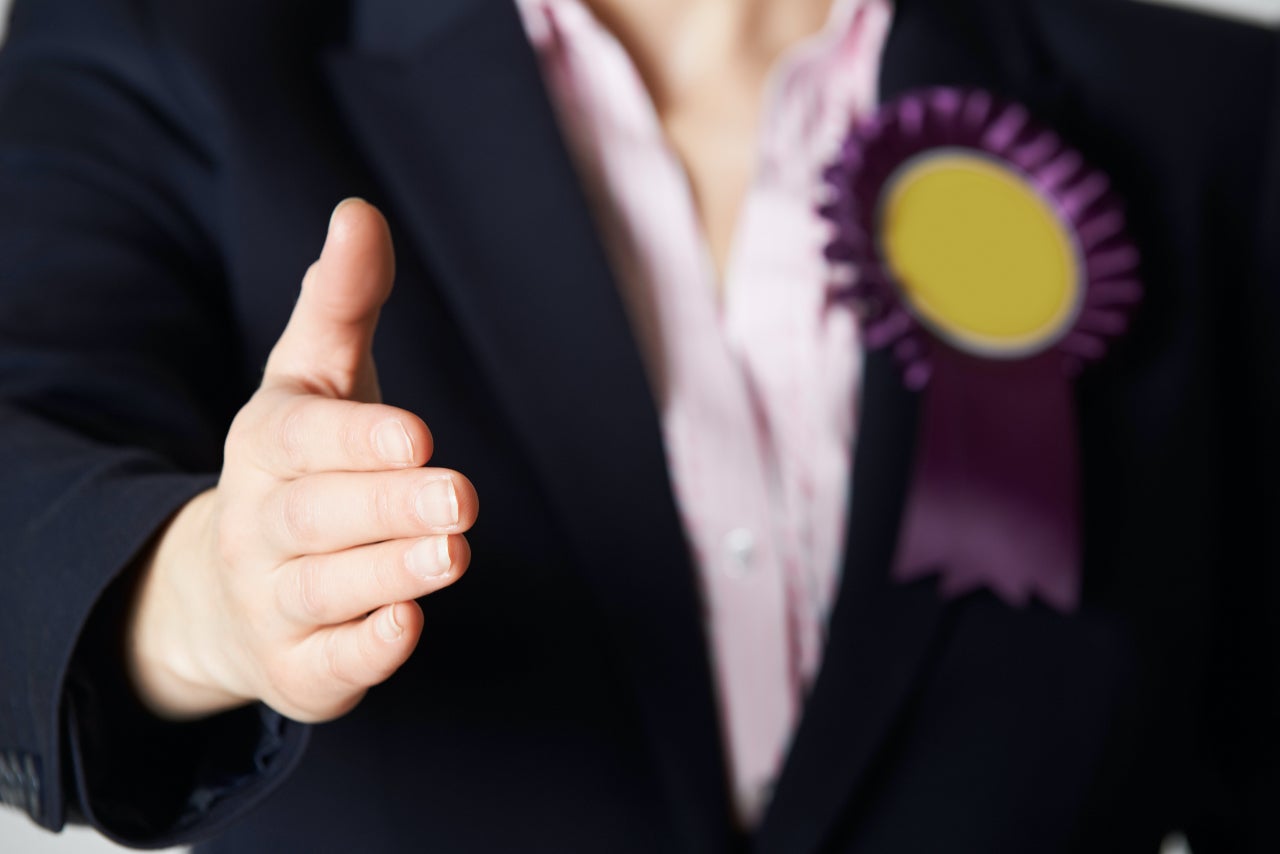 England is overdue for a woman being voted in as a metro mayor. (Photo by SpeedKingz/Shutterstock)

These “metro mayors” run large, metropolitan areas outside London, presiding over a group of local council leaders, a group of business leaders who make decisions about local economic growth (Local Enterprise Partnerships) and, in some places, the police and crime commissioner.

After these votes, there will be nine metro mayors in England. There is one brand-new contest in West Yorkshire this year, while six mayors are standing for a second term. The other two were elected in 2018 and 2019 so are not up for re-election this year. England’s combined authorities have significant responsibilities, handed to them as part of the devolution agenda. They have a collective influence on regional economic decision-making and each has various levels of freedom when it comes to funding. All have a portfolio that includes transport and spatial planning, post-16 skills training, business support services and economic development. They will now play a crucial role in recovering and growing economically out of the pandemic.

Despite these important powers, there is a severe lack of gender representation. All the current metro mayors are men. Of the 31 candidates standing in the 2021 elections for mayoral roles, only six identify as women.

Downstream from the mayors themselves, the majority of council leaders with responsibilities on the combined authorities are also men. This is a huge problem for the representation of women in political and economic leadership. It’s also an issue because we know that the gender of the people in the room where the decisions are made does not reflect the gender make-up of the people those decisions affect.

It is widely accepted now that including women in decision-making creates better outcomes for all. If most people round the table are men, there will inevitably be a gap in thinking around what regions and cities need.

Decades of government planning for growth has failed to include women and their contribution to the economy. Time and time again, gender and ethnicity are ignored in economic growth plans. This is short sighted and ultimately leads to a lack of growth for everyone.

The Covid-19 pandemic has radically changed the economic landscape of the English regions. Industries that largely employ women such as the care sector, hospitality and retail have been hit harder than construction or manufacturing. Care sector workers are in high demand but are often in low-paid, insecure and hazardous work. Many hospitality and retail workers have been furloughed or made redundant.

Women make up 51% of the population. As our regions recover, we need to make sure that local leaders and economic decision-makers include the huge variety of experiences from different communities, including women and ethnic groups.

An example from Liverpool

Local economic growth is often driven via an “industrial strategy” – a plan put in place by governments to boost certain industries they believe will increase economic productivity and prosperity. Recent strategies have tended to look similar to those produced in previous decades. Investment is focused on car manufacturing, transport, construction and pharmaceutical research, for example.

Frustrated by the same industries receiving support time and again, one group of women came together in Liverpool to face the problem head-on. In March 2020, they offered some new ideas for economic growth to the Liverpool City Region Combined Authority.

In a report offering their collective perspectives, the women highlighted several areas for inclusive economic development. This included a concentrated effort to fund women-led businesses and financial investment in the care sector. It also urged decision-makers to recognise that businesses who support social aims while making a profit will reap better outcomes for their local economy and community.

The findings from the report fed into the Liverpool City Region (LCR) Combined Authority immediate response to Covid in 2020. The LCR worked with the local community to set up the Kindred fund to support socially trading businesses. The second round of the pilot LCR Future Innovation Fund was awarded to a more diverse group of companies including women-led organisations.

Gender and diversity are essential to fulfilling economic potential in a region. Women need to be seen in leadership positions, as role models and to develop diverse and inclusive strategies. The care and hospitality sectors are core industries that add significantly to a region’s economic productivity. They must offer fair wages and decent conditions for the women that work in them. This will start to address the gender pay gap and the disproportionate effect on women and their families.

People’s skills in creativity, innovation and resilience support economic growth, too. This was shown by the local businesses that have a dual mission to be financially viable and benefit their community – known as social enterprises. During lockdown, many of these local businesses appear to have been more responsive and agile than traditional firms.

And safe housing and transport open up opportunities for women to choose where, when and how they work. Safe access to work is how everyone will thrive and contribute to the economy. Incoming mayors, councils and police commissioners therefore need to make sure these issues are not separate agendas but a joined-up response.

This is where the post-Covid recovery project becomes an opportunity. For too long, local economic growth has been measured by financial outputs. Rebuilding after this destructive public health crisis could give the metro mayors an opportunity to use different ways to measure success. In the future we could measure the value of health, well-being and self-sustainability.

There is a small chance that a woman could lead a combined authority after this election, if Labour candidate Tracy Brabin wins in West Yorkshire. But even if she does beat the odds, she would still be a tiny minority. Metro mayors are accountable to the public they serve and must include women and ethnic groups in their plans. This will drive the much-needed recovery and future growth to England’s devolved regions.