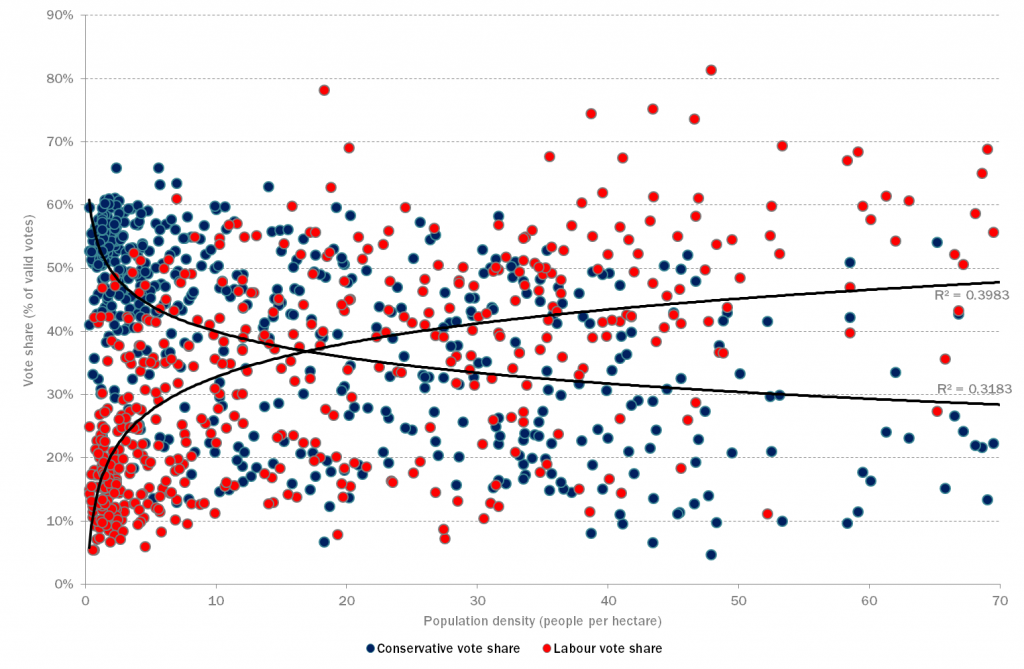 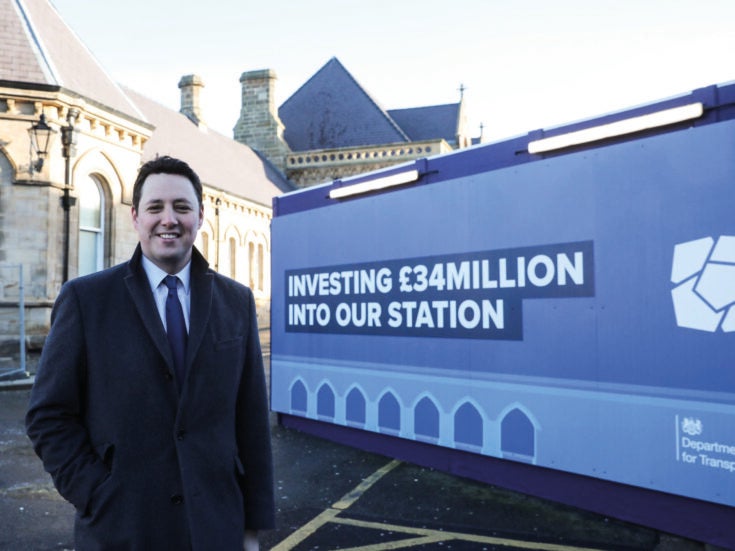 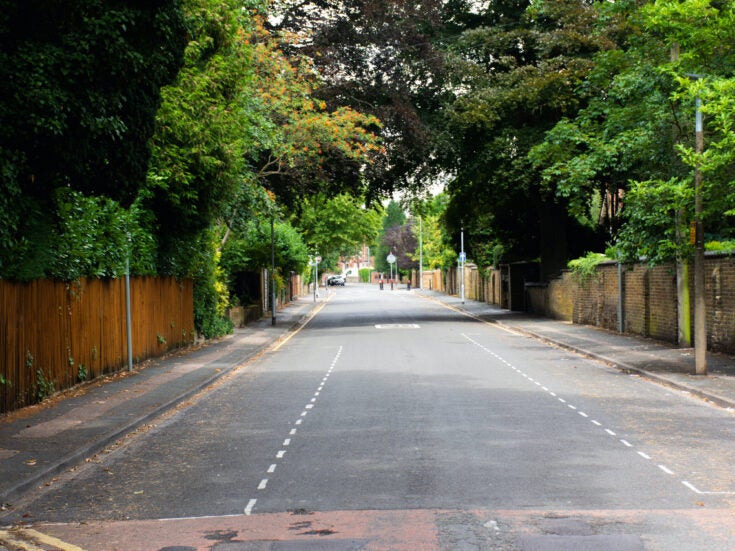 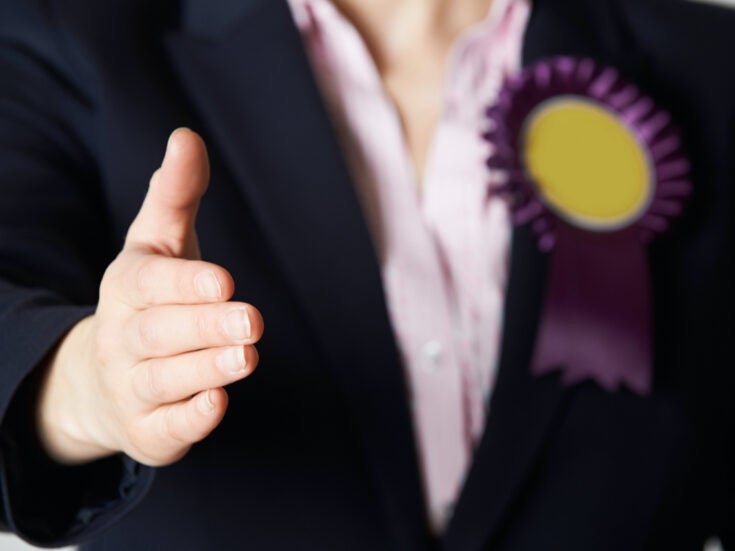 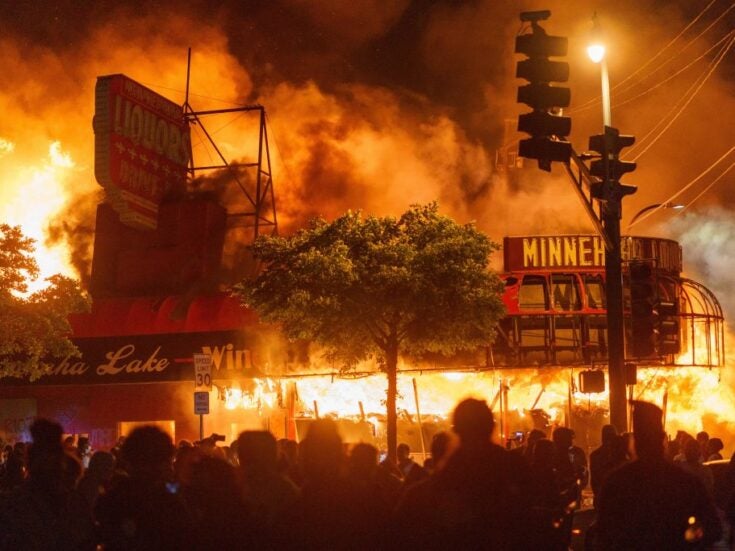 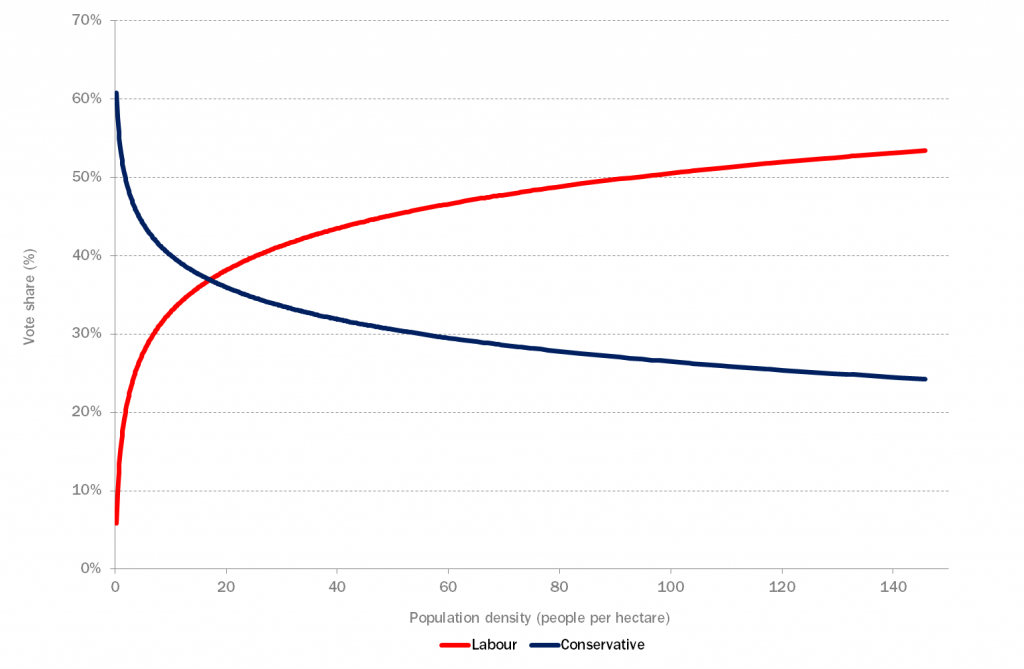 Joe Sarling is associate director of the planning consultancy Nathanial Lichfield & Partners. This article was originally posted on the firm’s blog.