Climate change is among the three issues that pose a catastrophic fiscal risk to the UK, along with the coronavirus pandemic and public sector debt. That is the conclusion reached by the Office for Budget Responsibility (OBR), an official independent fiscal watchdog. 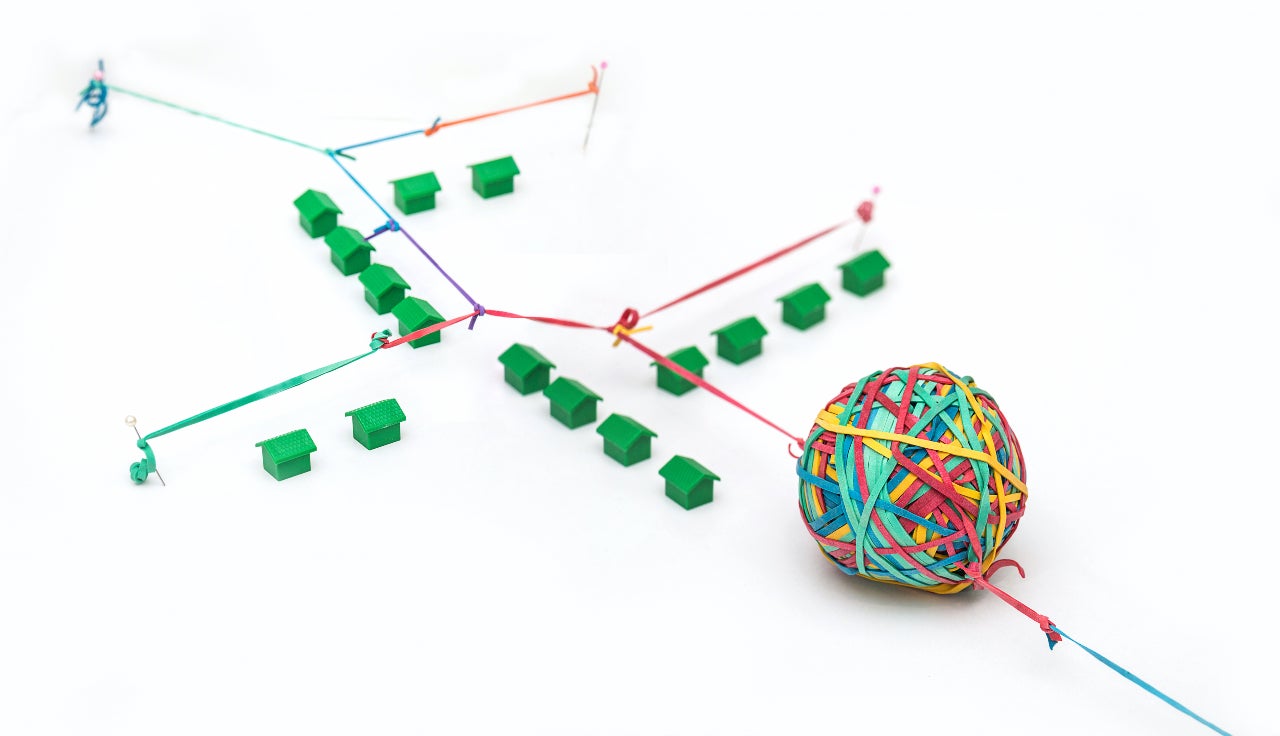 The lion’s share of the energy transition bill is to be borne by the power and buildings sectors. (Photo by Magnifax/Shutterstock)

The UK’s energy transition price tag is estimated to be £1.4trn ($1.93trn) offset by savings of £1.1trn, with an overall net cost of £321bn by 2050. To put this in perspective, the British government pledged, in March 2020, to spend £330bn supporting UK businesses through the Covid pandemic.

EVs and residential sector are key to the UK energy transition

While the biggest share of emissions comes from vehicles, at 23% of the UK’s total, the lion’s share of the energy transition bill is to be borne by the power and buildings sectors. Investment costs for decarbonising homes are expected to be high due to the “often high upfront costs and much uncertainty over which technologies are most appropriate for which homes”, the OBR says. Technology options for British homes include better insulation, deploying heat pumps and installing hydrogen-fired gas boilers.

In contrast, the high level of savings observed in the vehicles sector stems from the reduced running costs of electric cars compared with internal combustion engines. Hence, the automotive sector is expected to see net savings of £352bn by 2050.

All costs considered, the study concludes that not decarbonising will prove to be the more costly and risky pathway for the UK. Under an unmitigated global warming scenario, the UK will be faced with ever-growing economic shocks, leaving the country’s public sector net debt at a staggering 290% of GDP.

Mirela Petkova is a researcher based in Sofia, Bulgaria. She has previously worked at the Clingendael China Centre in the Hague, where she examined the governance of China's Belt and Road Initiative in Southeast Asia and Eastern Europe, including its environmental and energy aspects.
Websites in our network