After many delays and much fierce negotiating, the UK government published its Heat and Buildings Strategy on 19 October. The plan aims to slash emissions and get the UK off gas. Ambition is plentiful, but adequate funding to replace boilers with heat pumps and meet Westminster’s own targets is sorely lacking. Here’s what you need to know. 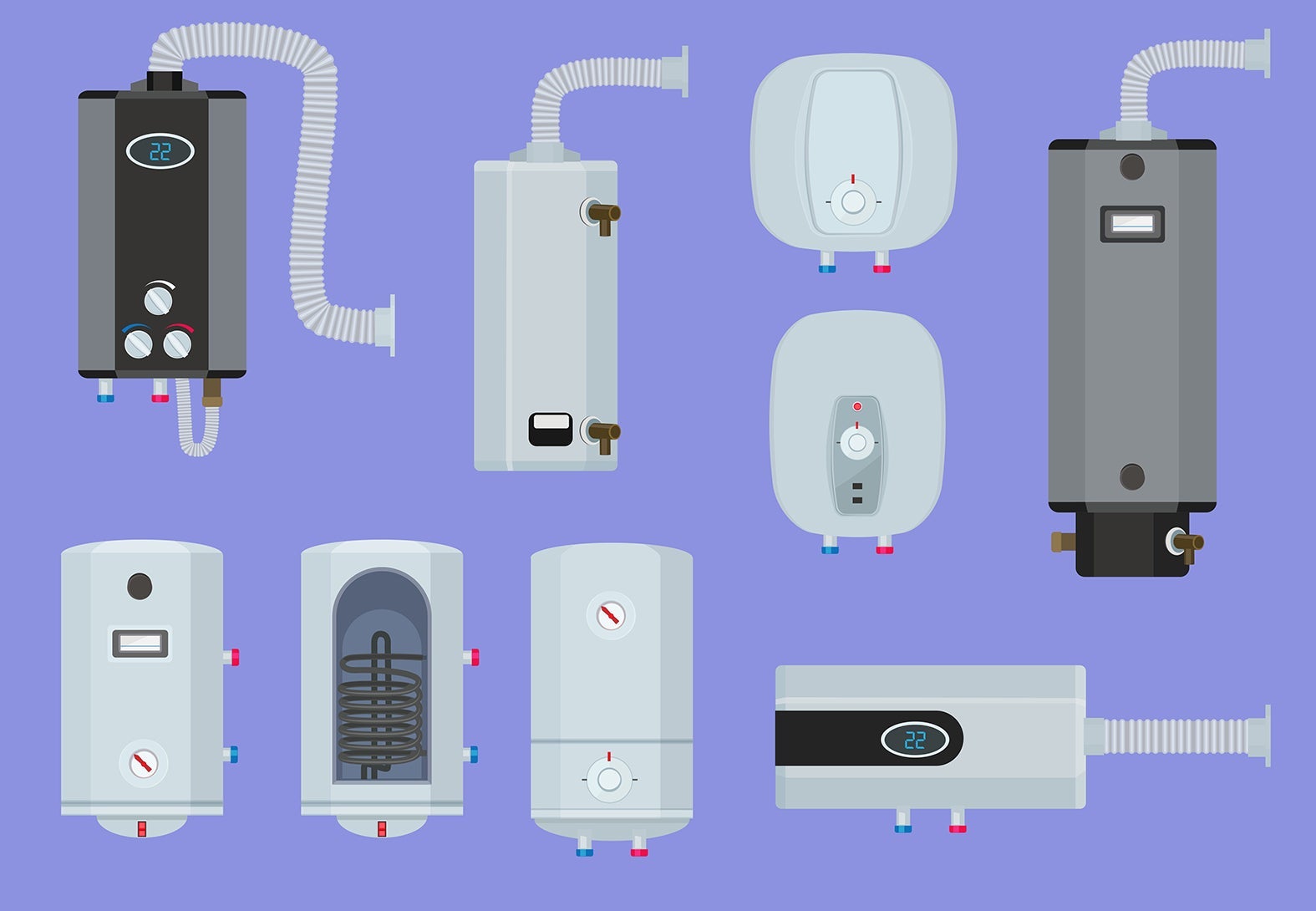 What are the top three takeaways?

Why do we need to cut emissions from homes and offices?

Buildings account for just under a quarter of UK greenhouse gas emissions, most of which come from fossil fuel heating. Over 70% of UK heating (26 million boilers) is powered by gas.

If the UK is to meet its climate commitments under the Paris Agreement, and stay within its own carbon budget as established by the UK Climate Change Committee, gas heating will have to go.

The energy crisis has underlined another good reason for ditching gas – UK electricity prices have tripled in the last year, with 86% of this rise caused by the soaring costs of fossil gas imports. Climate campaigners warn gas supply and demand and prices will only become more volatile as countries get stricter on carbon emissions.

This seems obvious. Why all the controversy?

The big discussions are over what should replace the gas boiler and who should pay.

What are the alternatives?

Heat pumps are being pushed as the main replacement for gas boilers, with some space for heat networks – pumping excess heat generated by a power plant or industrial facility around a city to heat people’s homes – and lots of dithering about what hydrogen can, or cannot, contribute.

Everyone’s talking about them, but what is a heat pump?

In a nutshell, a heat pump extracts warmth from the air, ground or water. If powered by carbon-free electricity – and in the UK this is increasingly the case, with large amounts of energy coming from wind power – they massively reduce emissions. Heat pumps can also help with cooling – drawing heat indoors in winter and expelling heat outdoors in summer.

Sounds simple enough, why all the fuss?

Heat pumps work best when installed in well-insulated homes. A heat pump in a poorly insulated home is like “buying a teapot with cracks in it“, says Green Party MP Caroline Lucas. The UK has some of the leakiest houses in Europe. Prior to installing a heat pump, householders will need to stick in significant amounts of insulation and put in some double or triple-glazed windows – unless they live in a newly built home. Older radiators may also need replacing with larger ones.

Making your home more energy efficient doesn’t come cheap, and neither does a heat pump. At the moment, they are still a cottage industry in the UK and rather expensive, costing around £9,000–11,000.

Any good news on the money front?

The government has said it will stump up some cash, but only enough for 30,000 homes a year to benefit. A far cry from the government’s target of installing 600,000 heat pumps annually by 2028.

In the early years of the transition, government subsidies will be needed to bridge the gap between the higher cost of installing a heat pump rather than a gas boiler. But once economies of scale are reached, costs will come down. UK provider Octopus Energy believes it can halve the price of heat pumps in the next 18 months, and new business models should emerge where households can, for example, lease the technology.

Once installed, heat pumps are three to six times more energy efficient than gas boilers, meaning running costs are much cheaper and heating bills can drop by as much as 60%. Choosing an “agile” energy tariff, like that offered by Octopus, means owners can use an app to help them schedule the heat pump to avoid operating during peak times.

A recent study from the US also suggests heat pumps add up to 7% to the value of a house. This is likely to become the case in the UK too if a ban on fossil fuel boilers becomes reality.

The government can also bring down electricity levies. Germany will lower taxes on green electricity by 43% from 1 January 2022, and the next government in the Bundestag may abolish the so-called renewable electricity surcharge altogether. The UK government said it plans to reform electricity levies, though exactly how remains unclear. At the other end of the scale is the option to increase the tax burden on fossil fuels. In the UK, carbon taxes fall on electricity and not gas.

I live in chilly Scotland, can I have a heat pump?

Technology is improving all the time and experts insist heat pumps are viable in even the coldest climates. Indeed, Norway, and the rest of Scandinavia, have more heat pumps installed than anywhere else in Europe. The UK sits at the bottom of the European heat pump table with Slovakia and Hungary. We still install 1.6 million gas boilers a year in the UK compared with just 22,000 heat pumps, which are mostly in new buildings.

Why the dithering over hydrogen?

Hydrogen has a role to play in the wider energy transition from fossil fuels to cleaner sources, but many experts believe it would be best used to decarbonise industrial sectors, such as chemicals, and shipping rather than heating.

Hydrogen today is mainly produced from natural gas. The holy grail is to produce so-called green hydrogen from water electrolysis (whereby H2O is decomposed into oxygen and hydrogen) powered by wind or solar power. However, this process is not very efficient. It takes about five times more wind or solar electricity to heat a home with hydrogen than with an efficient heat pump.

Another option would be to produce “blue hydrogen”, still produced with fossil gas, but where the carbon emissions are captured and stored. Carbon capture and storage projects remain scarce and expensive despite decades of research. This solution also keeps gas in the system, does not remove questions around volatility, and there is increasing concern about upstream greenhouse gas emissions, especially methane, in regions where gas is extracted.

And while blending small amounts of hydrogen with gas doesn’t require changing gas distribution networks or household heating systems, it also has very little impact on emissions. Gas companies are still investigating what the impact would be of running 100% hydrogen through existing pipelines.

Hybrid heat pumps – where a smaller heat pump provides heat for 85% of the time but switches to a gas boiler during colder periods – could be one option.

The devil, as always, will be in the detail, and the government needs to give us all – householders, renters, heat pump manufacturers, businesses – much more of it. It will also need to dig much deeper into its pocket if its own targets are to be met in a socially fair way.

Philippa Nuttall is environment and sustainability editor of the New Statesman.
Websites in our network