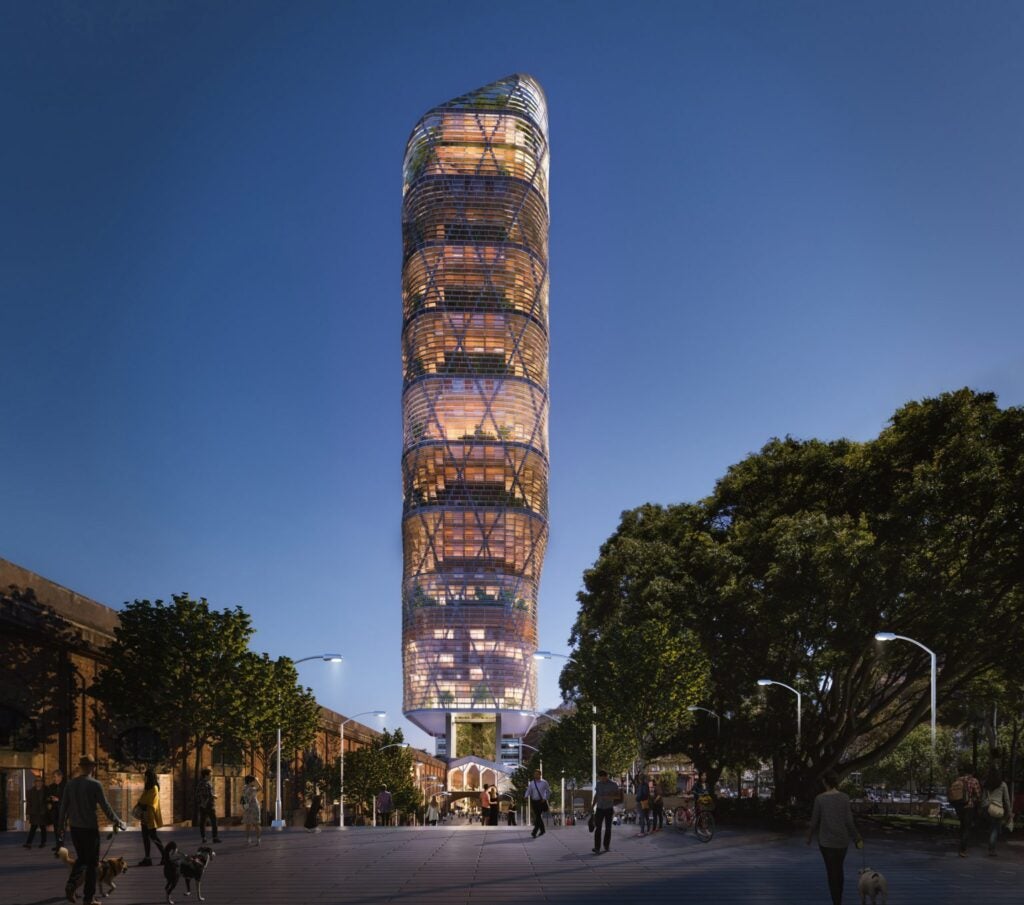 When governments are faced with a recession, they reflexively look to the example set by Franklin D. Roosevelt. History textbooks maintain that the 32nd US president single-handedly wrenched his country from the grip of the Great Depression with his New Deal programme of public investment. In doing so, he created a template that future leaders would deploy when confronting their own financial crises. Its guiding principle is simple: spend massively on infrastructure to create jobs and boost productivity.

Some modern economists have cast doubt on the effectiveness of infrastructure-as-stimulus schemes, but this hasn’t made them any less popular among politicians. Citizens can expect to see big-ticket public projects announced in the wake of the coronavirus crisis. China has already indicated that it will fast-track planned infrastructure initiatives to drive domestic growth. Ultrahigh-voltage power facilities, intercity high-speed rail networks and giant data centres are at the top of the country’s agenda. Not to be outdone, some of Europe’s biggest economies have earmarked hundreds of billions for new green infrastructure initiatives. France is planning to upgrade its railways and make its buildings more energy efficient, while Germany has set aside €40 billion for green projects as part of its €120 billion stimulus package.

What some project-focused governments may not have acknowledged is that while a global construction boom would lift employment and GDP figures today, it would do so at the expense of a habitable planet for future generations. Every brick, stone and steel pillar that makes up the modern world has an embodied carbon footprint of its own. It takes a lot of energy – and therefore polluting fossil fuels – to manufacture, transport and assemble common construction materials. It’s little wonder, then, that concrete, the most abundant man-made substance on the planet, is among the most environmentally destructive.

The problem is cement, its key ingredient, which is the source of about 8% of all greenhouse gas emissions. That may not sound significant, but it’s worth noting that the aviation industry – a focal point for many climate activists – currently produces around 2% of all human-induced carbon dioxide (CO2) emissions. Keeping global temperature rise within manageable limits is going to require a radical reimagining of the built environment. The simplest thing governments can do is work to minimise unnecessary, unsustainable construction in the first place and prioritise projects that have genuine social impact.

“Construction is responsible for millions of jobs globally, and when we construct things, we can create fantastic cities and places. But it can also be a very destructive force for the environment,” says Philip Oldfield, an associate professor and director of the architecture program at the University of New South Wales in Sydney. “We must be sure that everything we do build is absolutely necessary.”

It is difficult to envision a future in which construction slows while cities inevitably grow. By the middle of this century, around 2.3 billion more people will be living in urban areas, according to UN estimates. These people will all need affordable, energy-efficient housing, and cities will need modern infrastructure to support their personal and professional lives. This calls for the reformulation (and replacement) of concrete as we know it.

To make traditional Portland cement (the component that determines the overall properties of concrete), limestone and clay must first be heated up in a kiln to 1,500°C. As it stands, the most practical way to create such an environment is to burn massive amounts of coal and other fossil fuels. Once it has been heated, the raw material turns into a new, pebblelike substance known as clinker, releasing huge quantities of carbon dioxide into the atmosphere as it transforms. More than half of the cement industry’s emissions come from the creation of clinker, which is ultimately ground up into cement powder.

Anyone hoping to manufacture a truly low-carbon concrete will have to either capture and store the emissions from heating the cement kiln or power the machinery with renewable energy. The more significant challenge is cleaning up the carbon released during clinker production. This is because these emissions are the result of a chemical reaction rather than the burning of a dirty, if ultimately replaceable, fuel. It is already possible to use waste materials – such as fly ash from coal power stations and slag from steel production – to supplement (and thereby reduce) the presence of clinker. But these substitutes aren’t always readily available where are needed, and they don’t necessarily mimic the desirable traits of the real thing.

For instance, an alternative concrete formula may take longer to dry, and the delayed construction process will inevitably be more expensive. According to Jeremy Gregory, executive director of MIT’s Concrete Sustainability Hub, a cultural resistance to change in the construction sector is the most significant barrier to the adoption of low-carbon cements. While budgets and project timelines can be expanded, it is more difficult to convince engineers to use a new and novel material.

“Anytime engineers make something with concrete, there are usually high stakes involved,” Gregory says. “It’s much easier to say: ‘Portland cement is reliable; we’ve been using it for decades, and we know that it works.’ On the other hand, if we’re going to do anything about climate change, we’re going to have to change our behaviours in all kinds of ways.”

There are plenty of formulas and production techniques that could theoretically reduce the climate impact of concrete. Companies such as CarbonCure and Solidia Technologies have even found ways to store CO2 inside cement. The former introduces recycled carbon into concrete to improve its environmental profile while increasing its compressive strength. Meanwhile, the latter’s product hardens in just 24 hours by absorbing CO2 from the air. Given concrete’s ubiquity and importance, it is easy to imagine that entrepreneurs worldwide are racing to commercialise the first low-carbon alternative. However, this doesn’t appear to be the case.

“The market for cement replacements is, for all practical purposes, nonexistent,” says Gaurav Sant, founder of the cleantech startup CO2Concrete and a professor of civil engineering at the University of California, Los Angeles (UCLA). “I would wager that the number of companies that have started in the space and shut down, rather than succeeded, is actually bigger than the number of companies that actually exist today.”

Sant and a team of UCLA colleagues are currently testing a system that transforms waste CO2 from a coal power station in Wyoming into blocks of concrete. Unlike rival technologies, their solution doesn’t require the expensive capture and purification of CO2. Instead, it uses the steam directly emitted from the power plant’s exhaust pipe. Though such solutions have the potential to transform the world, they have yet to attract the investment they deserve. An absence of policy incentives is largely the reason why.

Without encouragement from governments, risk-averse engineering firms are unlikely to choose a novel concrete. “What we need are strong signals to the markets that public entities and legislators are serious about this,” Sant says. Subsidy schemes or carbon taxes could have a role to play, as could regulations that ask developers to measure and report on the CO2 embedded in their buildings.

“There is no policy mandating minimum embodied carbon performance anywhere in the world,” explains Oldfield. “Many countries have a decades-old set of policies that require measurements of operational carbon emissions and set out minimum energy performance guidelines for buildings. That does not exist at the material level.”

Some forward-looking architects have elected to use layers of timber to frame their buildings instead of steel or concrete. The New York-based architecture studios SHoP Architects and BVN have recently revealed designs for a 40-story “hybrid” skyscraper in Sydney that will feature an internal timber structure surrounded by an envelope of steel and glass. The design will reportedly result in a 50% reduction in embodied carbon, compared with a traditional tower. A study published this year in Nature Sustainability predicted that buildings made of timber could store anywhere between 10 million and 700 million tonnes of CO2 per year.

For now, infrastructure investment may look like a quick route out of the post-pandemic slump. But ultimately, a low-carbon future cannot be built on concrete foundations.