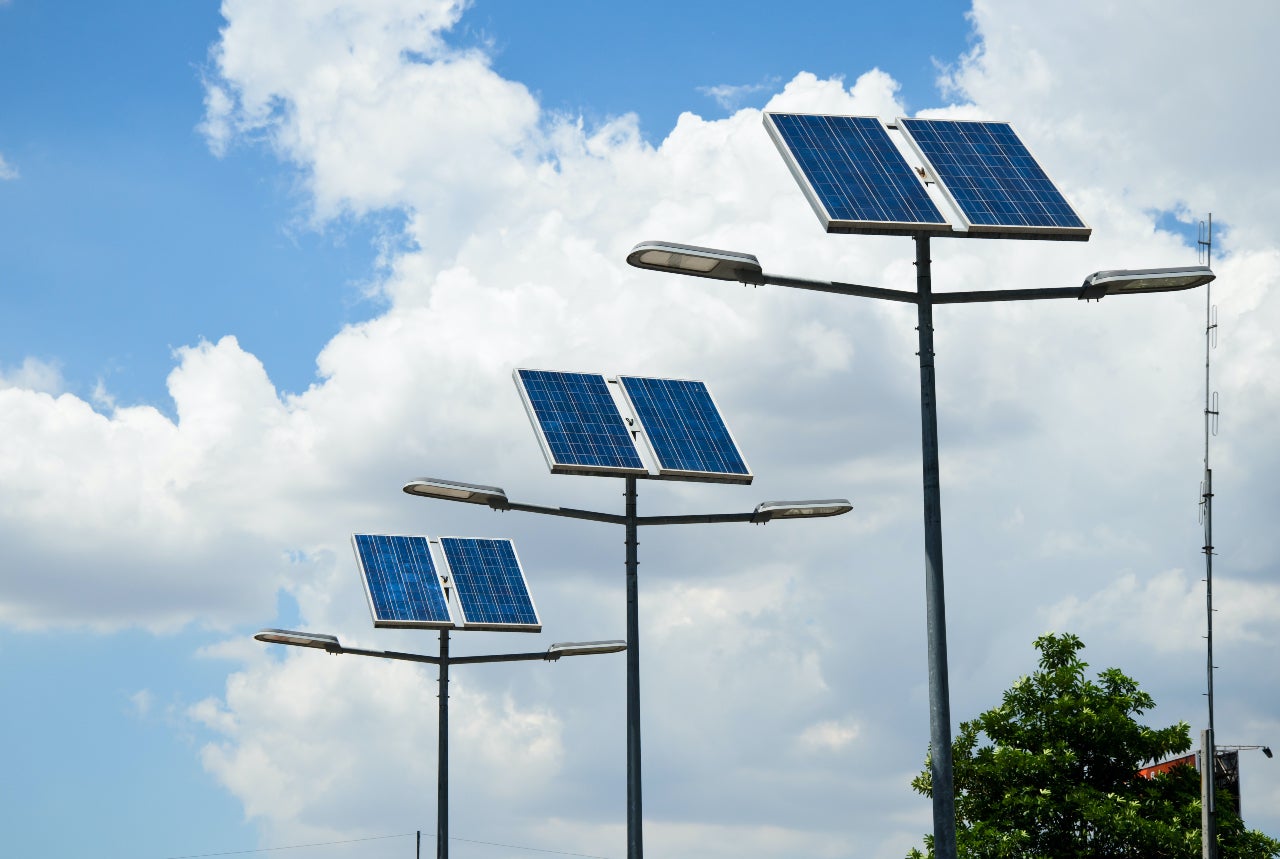 Solar-powered street lights should fall under the remit of local government in smaler cities. (Photo by LookerStudio/Shutterstock)

Most research on urban energy transitions centres on global megacities. Far less attention is devoted to cities with fewer than one million inhabitants, which often lack the requisite access to financing and policy support to advance their transition.

Focusing on six cities in China, Uganda and Costa Rica, a report by the International Renewable Energy Agency (IRENA) highlights the importance of strong alignment between local and national governments, and engagement with local communities and businesses to speed up the deployment of renewable energy.

The divergent case studies show every city has its own set of opportunities and obstacles. These are shaped by demographic trends, energy asset ownership, institutional capacity, regulatory authority, economic structure and wealth, settlement density and its climate zone.

IRENA advises cities to identify renewable energy solutions that suit their circumstances and integrate them into urban planning.