A total of 19 EU countries have failed to comply with the basic provisions of nearly zero-energy buildings (nZEBs) standards due to a lack of clarity over definitions and metrics, says the Brussels-based Buildings Performance Institute Europe (BPIE), a think tank. 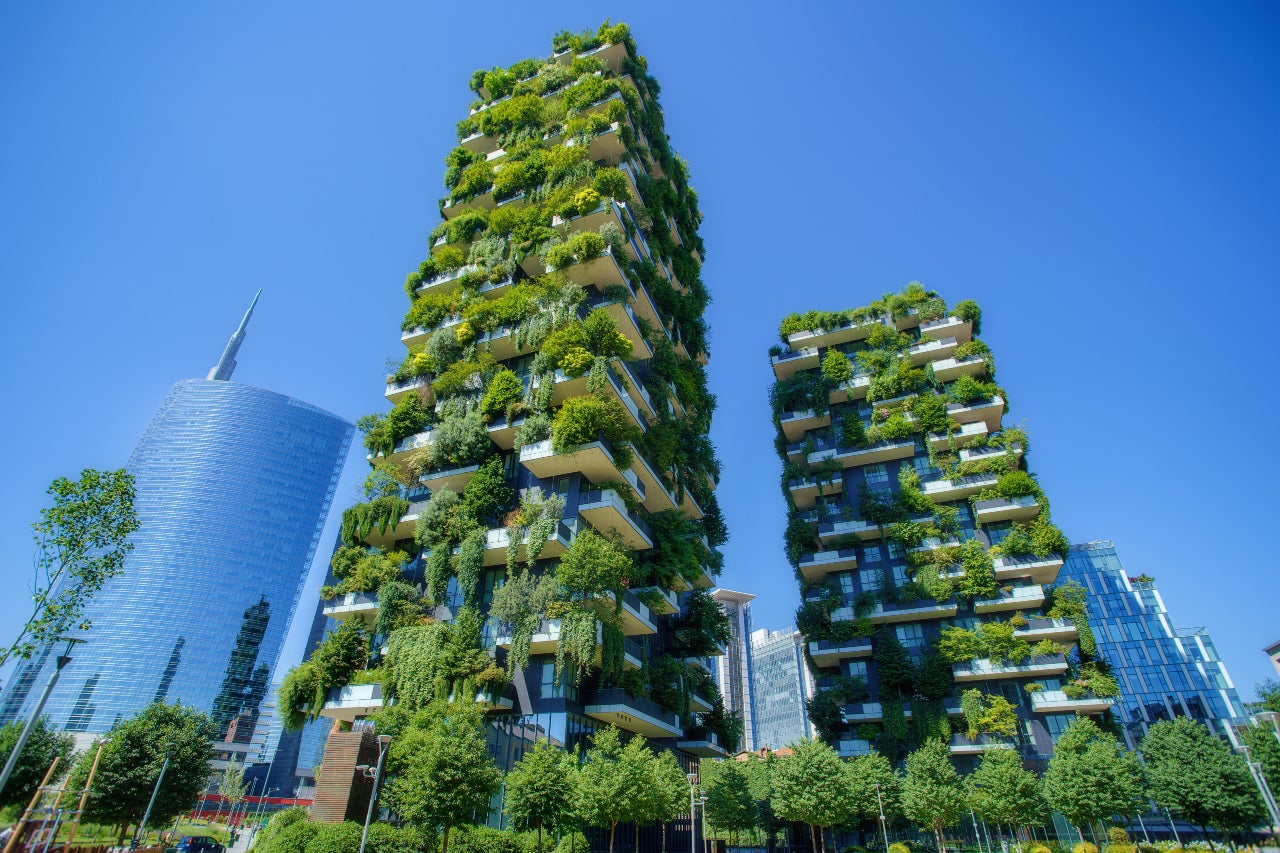 Bosco Verticale (Vertical Forest) in Milan, Italy, a country that did not meet all the nZEB criteria set out by the EPBD. (Photo by Ivan Kurmyshov/Shutterstock)

An analysis of the implementation of the standards reveals a wide degree of disparity in the definitions and metrics used to determine national nZEBs, and inconsistencies in the methodologies used to calculate the energy performance of buildings required to attain nZEB status.

Only Croatia, Denmark, France, Ireland, Lithuania, the Netherlands, Romania and Slovenia met all the nZEB criteria set out by the EPBD.

“Strengthened national nZEB standards are a key ingredient to achieving Europe’s climate goals for 2050,” says Oliver Rapf from the BPIE. Policymakers must revise the EPBD to ensure a consistent methodology is used by all EU countries to set nZEB requirements, the report concludes.