A few weeks ago, a man called Samir Jeraj got onto the Northern line of the London Underground at Bank station, promptly got his bag strap caught in the doors, and then spent the next 15 stops hoping in vain that the next would be the one where the doors in question would open again, freeing him again. He ended up at the end of the line in Edgware.

This struck me as very funny, and since Samir is a housing campaigner and the author of The Rent Trap, I thought that a fun thing to do for the podcast would be to recreate the incident and then interview him about rent controls while trapped in a tube train’s doors. The result was… well, you’ll find out.

I’m about to go on my holidays, by the way, so the next one will be a guest episode from friend of the podcast Roifield Brown. I’ll be back with your next regular episode of Skylines in early September. 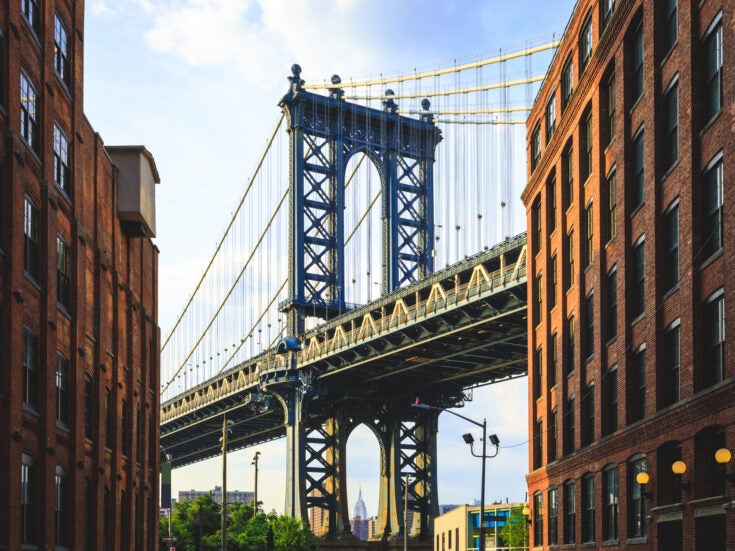 Jonn Elledge is the editor of CityMetric. He is on Twitter as @jonnelledge and on Facebook as JonnElledgeWrites.

Skylines is produced by Nick Hilton.

This article is from the CityMetric archive: some formatting and images may not be present.
Topics in this article: London, Podcast