It is the job of city developers and urban planners to figure out how to build or adapt urban environments to accommodate the living and working needs of this rapidly expanding population. There is a popular belief that taller, more densely packed skyscrapers are the way forward because they optimise the use of space and house more people per square metre and limit urban sprawl. 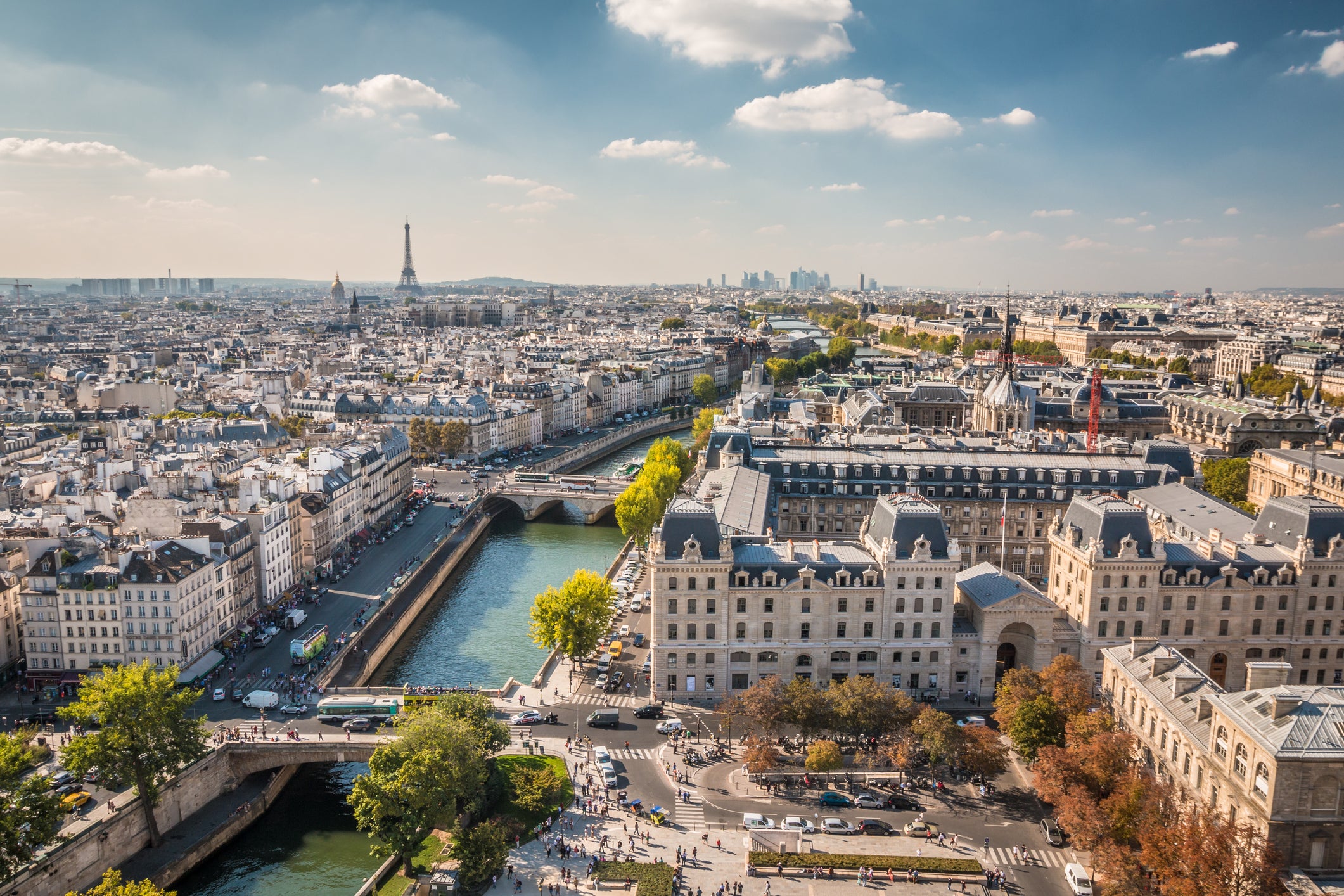 Paris: an example of a densely built low-rise city. (Photo by Pocholo Calapre/iStock)

But given the global commitments to emissions-reduction targets and mitigating climate change, is this the most sustainable solution from a carbon-reduction perspective?

Our recent study, which examined whether building denser and taller is the right path to sustainability, busts this myth: we found that densely built, low-rise environments are more space and carbon-efficient, while high-rise buildings have a drastically higher carbon impact.

Impact on the environment

We assessed the whole-life cycle of carbon emissions – meaning both operational and “embodied” carbon – of different buildings and urban environments. Operational carbon is generated while a building is in service. Embodied carbon is all the hidden, behind-the-scenes carbon produced during the extraction, production, transport and manufacture of raw materials used to construct a building, plus any produced during maintenance, refurbishment, demolition or replacement. 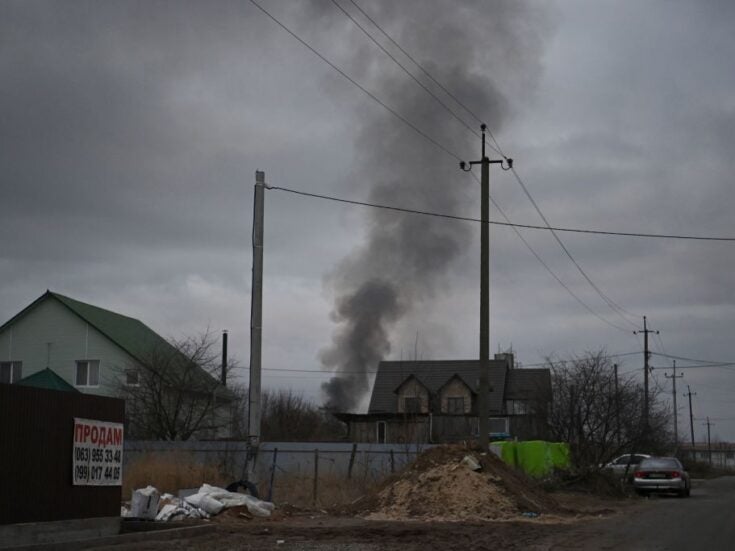 This aspect is often overlooked, especially in building design, where operational efficiency is always to the fore. The argument for cutting carbon at the design stage has been made by numerous researchers, and it is gaining traction with leading international organisations such as the World Green Building Council. But it’s still something that is largely disregarded, mainly because embodied impact assessment is voluntary, and there is no legislation concerning its inclusion. But it must be advocated for if we are to reach our 2050 emissions targets.

On a global scale, the construction sector is responsible for a significant impact on the environment, as is clear from the graph below. The largest contribution comes from its consumption of energy and resources, which boils down to the design stage – the part of the process that no one is looking at.

Now that new buildings have to be more energy efficient and the energy grid is being decarbonised, this hidden embodied energy varies of 11–33% for projects such as Passive House designs (a building standard that uses non-mechanical heating and cooling design techniques to lower energy use) to 74–100% for near-zero energy builds (high-performance buildings where the low amount of energy required comes mostly from renewable sources).

Given the focus on driving down the energy impact of day-to-day operations, the proportional share of embodied energy consumption has been driven up. So as energy demand becomes lower when the building is in use, the materials and activities required to build it in first place produce proportionally more impacts across the building’s lifespan. For example, low and near-zero energy buildings are made by improving insulation and using more materials and additional technologies, which greatly increases the hidden energy impact and carbon cost.

Moving to a smaller scale, the embodied carbon share across construction materials shows that minerals have the largest proportion by far, at 45%. The graph below shows the breakdown of materials, where concrete dominates in terms of hidden carbon contribution. This is important because skyscrapers rely heavily on concrete as a structural material. So the type of materials we use, how much we use, and how we use them is crucial.

How we can fix it

To do this, we split the building stock into five main categories: non-domestic low-rise (NDLR); non-domestic high-rise (NDHR); domestic low-rise (DLR); domestic high-rise (DHR); and terraced/house. We gathered numerous data, including height, number of storeys, building footprint (the land area the building physically occupies), facade material and neighbouring constraints. This includes the number and area of blocks and green spaces within one square kilometre, average street width and average distance between buildings.

These parameters were all fed into a computer model to analyse the data looking at the following:

Equating this to the potential savings per person, based on the fixed population size, building high-density low-rise offers a saving of 365 tonnes of CO₂ equivalent per person compared with high-density high-rise.

It’s time for urban planners to start embedding this new understanding of the whole carbon life-cycle of a building, balancing the impact of urban density and height while accommodating expanding populations. To achieve urban sustainability the world will need more Parises and fewer Manhattans.