The City of London is the ninth-largest emitter of CO2 in the world, according to new analysis by Greenpeace and WWF. 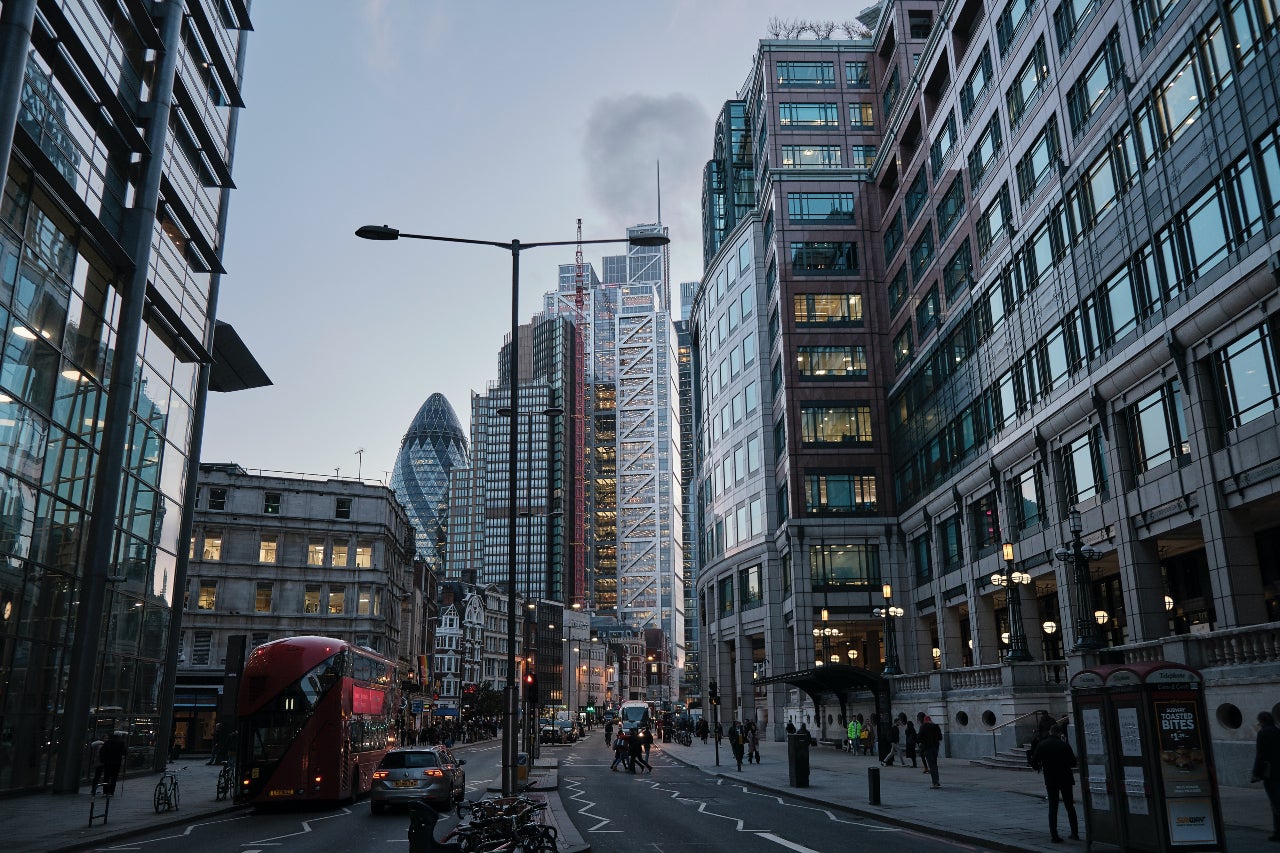 The city of London may have a dark cloud hanging over it. (Photo by Frans Ruiter/Unsplash)

The City’s banks and asset managers provided loans and investments for projects and companies that emitted 805 million tonnes of CO2 in 2019 – almost twice the annual net emissions of the UK.

The level of emissions associated with the City also makes it a bigger polluter than countries including Germany, which in 2018 emitted 777 million tonnes of CO2, and Canada which was responsible for 763 million tonnes.

The report, which highlights that finance is one of the UK’s biggest contributors to climate change, calls for the sector to be regulated in line with the targets set by the Paris Agreement. The analysis was based on a sample of UK financial institutions, but according to Greenpeace and WWF, the true scale of emissions funded by the UK’s financial sector could be even higher.