In the UK, around 45% of people report experiencing loneliness – with 5% of people experiencing severe loneliness. With reports that loneliness has been on the rise since the start of the Covid-19 pandemic, there are concerns that it could reach epidemic proportions by 2030, unless action is taken. 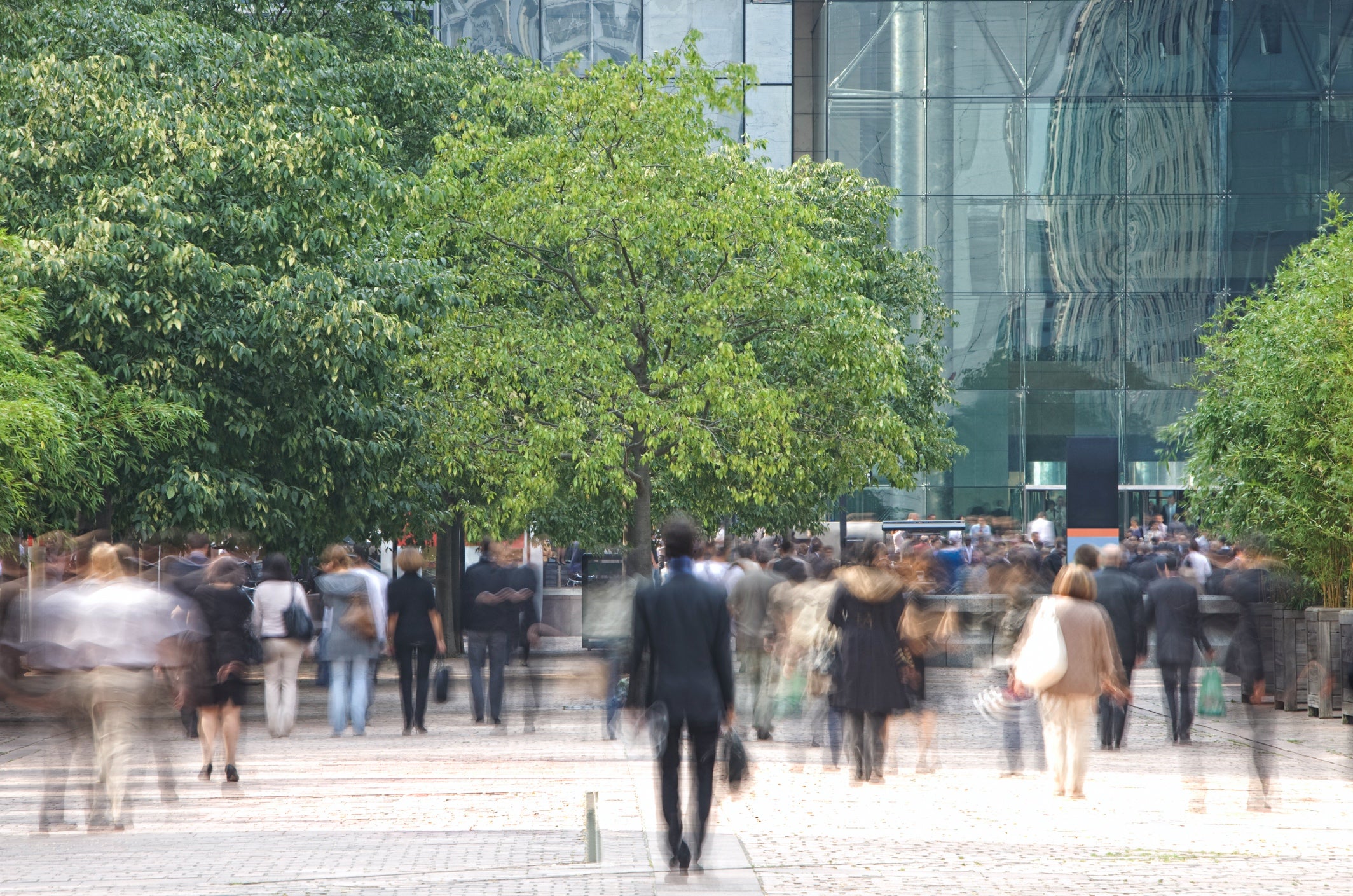 Loneliness is defined as the feeling of distress that results from a discrepancy between one’s desired and actual social contact. It can have a profound and detrimental effect on both our mental and physical health, and is even linked to many health conditions – including depression, alcoholism, cognitive decline and heart disease. In fact, while air pollution, obesity and excessive alcohol use increase a person’s risk of death by 6%, 23% and 37% respectively, loneliness can increase this risk by as much as 45%.

This raises the question of why loneliness is on the rise. While multiple social, financial and technological factors are likely to be at play, increasing evidence also suggests that rapid urbanisation might be a factor.

We developed a smartphone app to investigate the relationship between living in a city and loneliness in real time. The app uses a technique called ecological momentary assessment, which involves sending participants prompts at random times, inviting them to answer questions about their current experiences. Questions that we asked included where participants were, what their environment looked like and how they were feeling at that moment. A total of 16,602 assessments were completed by 756 people globally, with about 50% of participants located in the UK and the rest situated in Europe, US and Australia.

We found that being in overcrowded environments increased loneliness by up to 38%. This effect remained significant even after we accounted for a range of factors – such as age, gender, ethnicity, education level and occupation.

In contrast, perceived social inclusivity – the feeling of being with people who share our values and make us feel welcome – was associated with a 21% decrease in loneliness. This suggests that it’s the quality of our social relationships that matter – rather than the amount of social contact we have.

If loneliness is lessened by feeling more socially included, it may be possible to use social prescribing to help connect like-minded people together in their local communities – especially in cities. A recent evaluation of a social prescribing programme in the UK indicates it’s an effective way of reducing loneliness. It could be particularly beneficial to vulnerable populations – such as people with reduced mobility or those with mental health issues.

Interestingly, where relationships take place can also play a role in whether or not a person feels lonely. People were 28% less likely to feel lonely in urban settings with natural features such as trees, plants and birds relative to urban settings which are missing these features.

If loneliness is lessened by contact with nature, improving access to high-quality green and blue spaces (such as parks and rivers) in dense urban areas may help people feel less lonely. Previous research also shows that nature can benefit mental health.

Loneliness is a universal yet deeply personal experience. Our study shows us that even in cities where we may be surrounded by people, meaningful social contact and access to natural features can help us feel less lonely.