Among G7 countries alone, $267bn (€229.8bn) in stimulus funds could be used immediately to drive a green recovery, but governments should make this funding directly available to cities, says a report from BloombergNEF and not-for-profit C40 Cities. 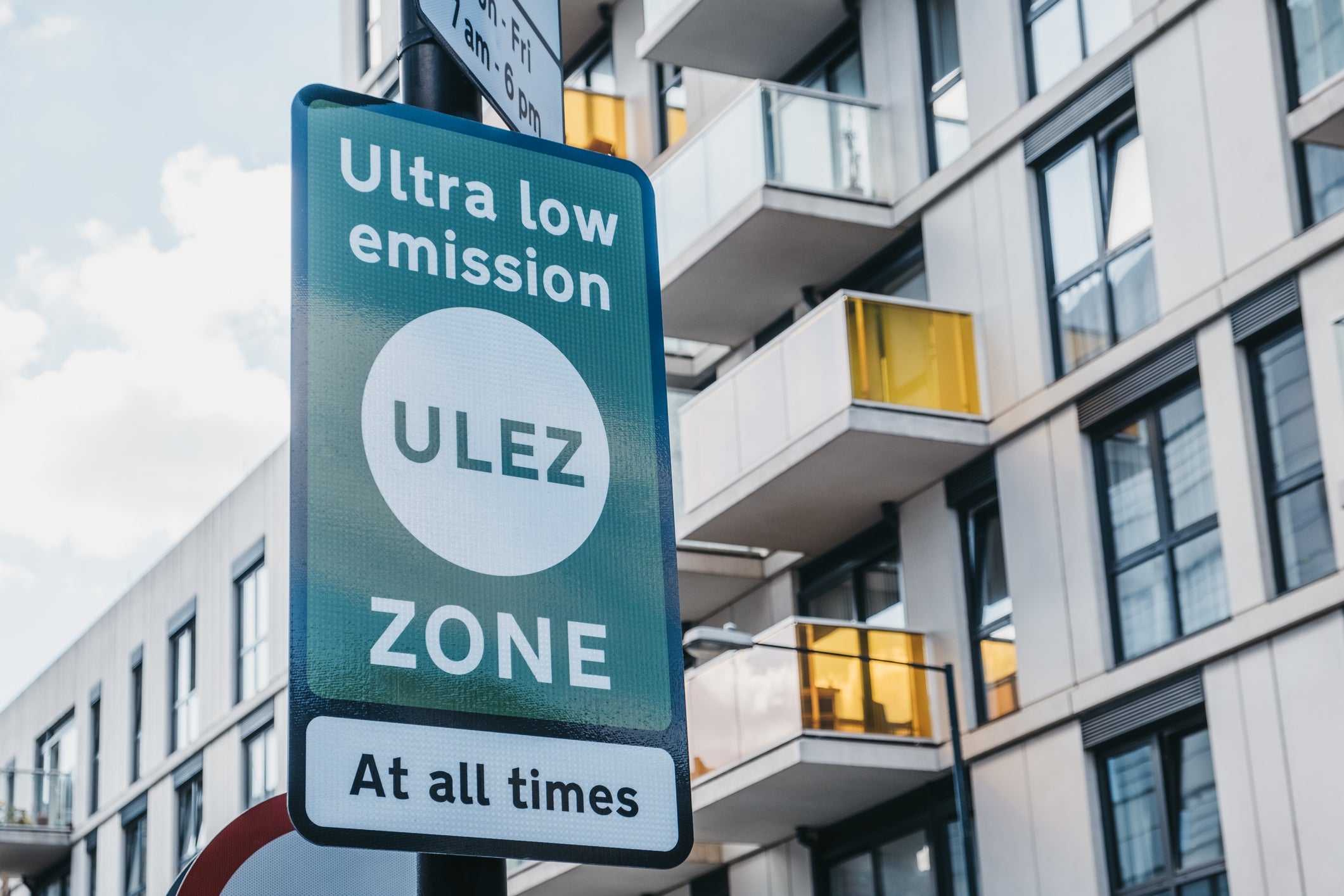 The report identifies the best measures for advancing a green and just urban recovery, highlighting initiatives successful in cutting emissions that could be “copy and pasted” into hundreds of cities globally.

The largest recipient of stimulus funds is public transport, receiving 33% of the $267bn, due to its enormous potential for decarbonisation and rapid job creation.

However, many national stimulus programmes across the G7 provide for only a small share of funds to go to cities directly.

The report recommends that cities set long-term targets to signal investment opportunities to public and private stakeholders, and also to encourage governments to allocate budgets directly to them.