Most high streets around the country are host to at least a handful of desolate shop fronts, perhaps with a slightly nightmarish spare mannequin left behind. But a once-empty Debenhams in south-west London has gone from bleak to bustling, and floors that were previously home to cosmetic counters now accommodate a go-karting track.

Concerns about the decline of the British high street have long predated the challenge of the lockdown measures retailers have endured over the past 18 months. In 2018 PwC found that store openings had significantly declined over the previous seven years. The recent collapses of Debenhams and Arcadia Group have exacerbated fears. 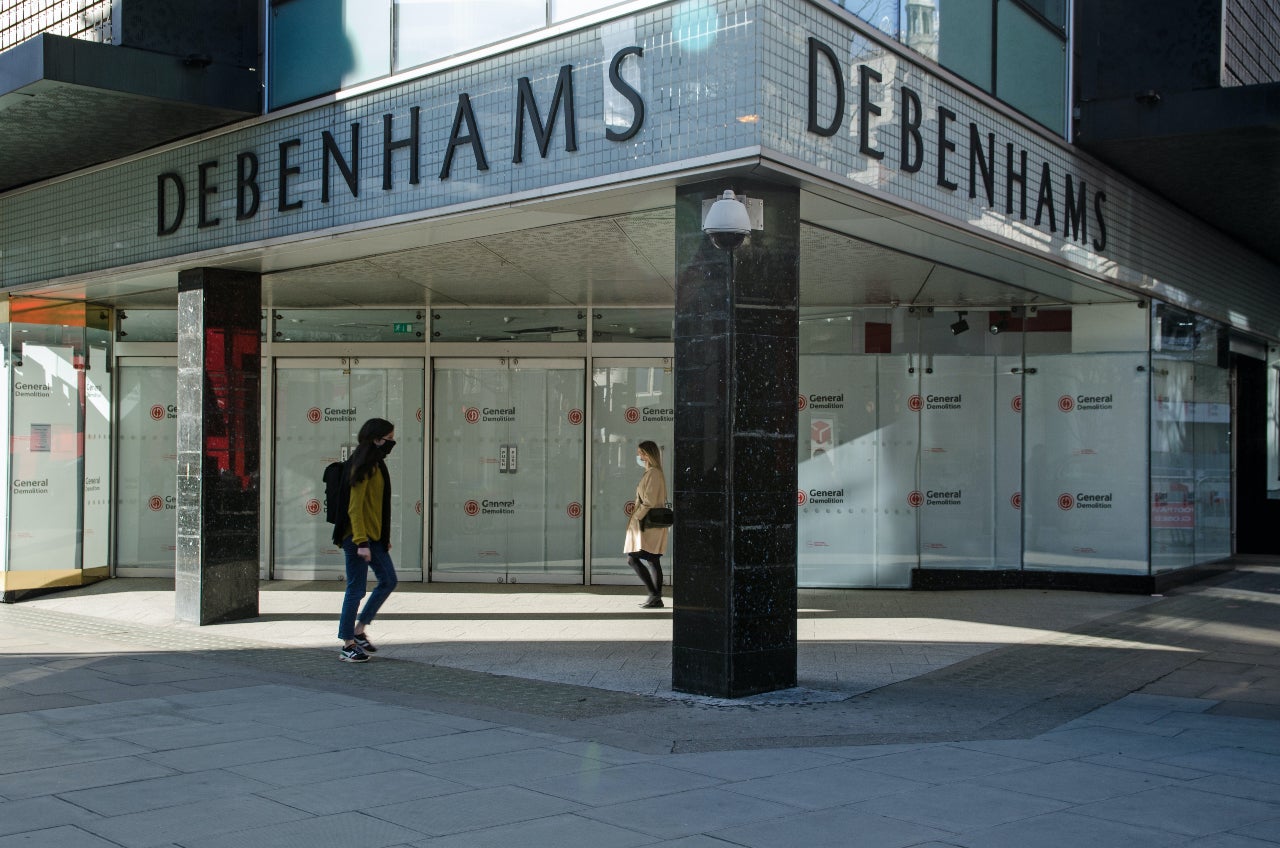 The now defunct flagship store of the Debenhams chain on Oxford Street, central London. Can stores such as these be revitalised with ‘retail-tainment’? (Photo by BasPhoto/Shutterstock)

However, as retailers move to consolidate their property portfolios, a growing number of entertainment and leisure ventures are starting to revive formerly empty shops.

Gravity Active Entertainment is one company that is acquiring empty retail space, and its latest location in Wandsworth, south-west London, repurposes a unit that was, until recently, a four-storey Debenhams. As the largest of its 18 venues, the Wandsworth centre will offer go-karting, bowling, mini golf, numerous bars, space for private events, and more. Similarly, the indoor trampolining and adventure park operator Flip Out recently opened a “super-centre” stretching over 45,000ft² in a former BHS store in Aylesbury.

Is buying a football club a good investment?

There has been a rise in the number of such experiential leisure venues on high streets and in shopping centres. Flip Out already has 27 centres across the UK, and it plans to increase this number over the next 12 months, with four new venues already in the pipeline. Like the retail sector, leisure and entertainment were hit hard by lockdown measures, with approximately 56 entertainment and leisure attractions having closed down between May 2020 and July 2021. But the venues that survived the pandemic have not experienced the same significant decline in footfall that retail firms have. “There’s so much pent-up demand,” Richard Beese, co-owner of Flip Out UK, said, “and pent-up energy and enthusiasm for going out and spending time with loved ones and friends.”

First set up as a trampolining park, Flip Out now operates on a multi-activity model providing ice rinks, laser tag, bumper karts and mini golf to children and families. Footfall at Flip Out venues since reopening has been strong, Beese said, but the company is hoping to push customer take-up even further. Beese expects that the company will expand to at least 100 sites within the next three years.

Retail landlords are assessing how to benefit from this growth in the experience economy. One venture seeking to exploit the trend is Flip Out’s sister company, Boom Battle Bar. Established during the first national lockdown in April 2020, the chain offers a range of activities including axe throwing, mini golf and an arcade. Boom’s acquisition of a location on London’s Oxford Street, a procurement that Boom described as “the jewel in the crown”, further reinforces the sense that high streets and shopping centres are moving towards a “retail-tainment” model, where entertainment ventures become more and more prominent.

A recent report by the real estate firm Landsec, owner of Bluewater and Southside shopping centres, found that 25% of retail space is surplus to requirements. As more leases come to their end there is likely to be further upheaval as retailers seek to reduce, rather than expand, their property portfolios. Entertainment centres and bars offer a solution to the increasing number of empty, multi-floor retail properties since the closure of Debenhams, Arcadia and BHS in the past five years.

The GlobalData retail analyst Patrick O’Brien argues that people are generally undertaking fewer in-person shopping trips in the wake of pandemic closures and growing e-commerce. Meanwhile, customer spending habits indicate a greater engagement with recreation and leisure activities. The pandemic has certainly led to a shift in what customers are prioritising. “As we come out of Covid I think for a lot of people that the money is better spent on experiences and entertainment rather than stuff,” O’Brien said.

The retail landscape will move further towards this hybrid model of “retail-tainment”, in which high streets and shopping centres provide a variety of functions. Companies such as Gravity Entertainment, Flip Out and Boom are remodelling both the high street and the reasons customers choose to visit shopping centres. For Beese, the growth of the experience economy is a “very savvy way to create not just the shopping area, but an area where people want to socialise, they want to shop, they want to meet people”.

It’s a change that can be observed in retail landscapes across the country and is even impacting the behaviour of individual retailers with the aim of improving customer take-up. One example is the luxury department-store brand Selfridges, which has recently been put up for sale. It opened a skateboarding bowl at its London store in 2018, followed by a three-screen cinema in 2019. Right across the retail sector, the hybrid experience where customers can shop, socialise and be entertained is here to stay.

These entertainment centres offer a new use for empty retail properties, but they are not a fully formed solution to the decline of the high street. As the Landsec report recommends, high streets and shopping centres will have to take on a variety of functions that serve different needs in the community.

These spaces should not merely offer retail and entertainment venues to customers, but also healthcare, offices, council services and living space – all with the goal, as O’Brien notes, of “bringing people to live closer to the town centre”. There is a considerable amount of spare retail space, and it does not simply need to be repurposed; it must evolve to meet the needs of its local environment and the community surrounding it.

Topics in this article: Retail