The city of Łódź (pronounced Wouj) – the third largest in Poland – was largely formed around the textiles industry. Throughout the post-war Communist era in the country, Łódź rose in prominence as one of Poland’s most important industrial bases. However, after the fall of communism in 1989, Poland lost much of its access to Soviet textile markets and this, combined with Asia’s growing dominance in the sector, saw Łódź lose its status as a textiles giant. 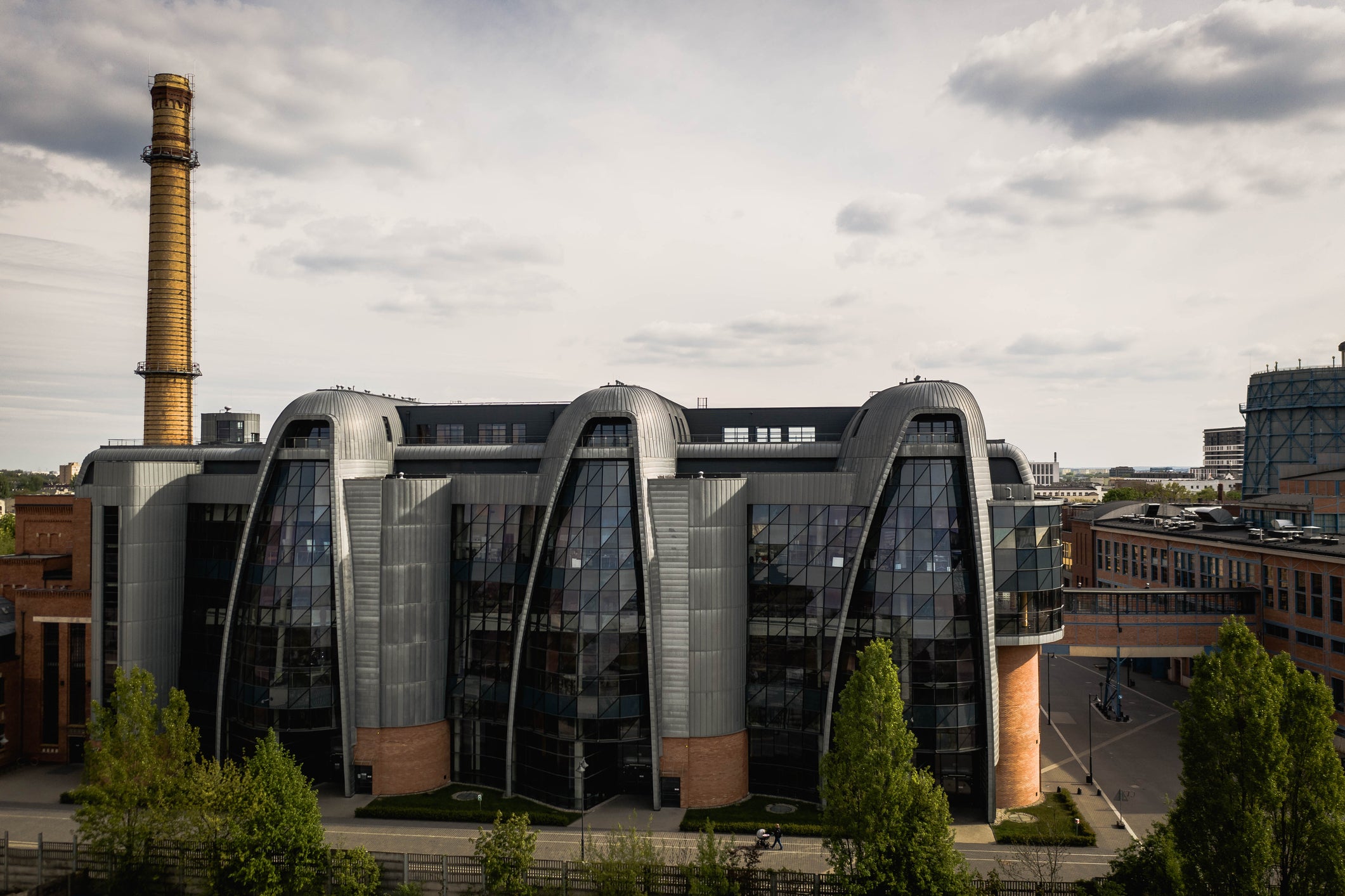 Adam Brzostowski, director of the city’s Business Development and International Relations Bureau, explains: “Łódź was a major site for the production of textiles. It was a city of four cultures [Polish, German, Russian and Jewish] and these people created a city from scratch. What was forest became a capital of entrepreneurs that built factories, townhouses, parks and infrastructure.” Those communities remain, and continue to make Łódź attractive to investors.

A tale of reinvention in Łódź

Following the demise of the textiles industry, Łódź weaved in a new strand to its legacy – reinvention and resilience. Sectors such as manufacturing, life sciences and technology have since built an expansive playground for investors. Indeed, the city is riding on the back of a wider economic good news story throughout Poland, where the general economic recovery looks promising.

The ‘Polish Deal’ development programme, which will accompany a lucrative EU stimulus package, is painting a promising post-Covid picture for the whole country.

This success is reflected in growing foreign direct investment (FDI) stock numbers between 2000 and 2020. The city’s special economic zone (SEZ), which was established in 1997, has been instrumental in Łódź’s FDI story. The zone connects China and Europe and has been described as an “important logistics and warehousing centre on the New Silk Road”, according to China Daily.

As with the rest of the world, these global connections were tested in 2020 and beyond during the Covid-19 pandemic.

The deputy mayor of Łódź, Adam Pustelnik, is one of many officials who have been proactive in meeting the challenges of the Covid pandemic. “At the very first moment of the pandemic, we had to face up to the challenges related to aspects of city life such as urban transport, education and healthcare," he says. "These are inseparably linked to the functioning of local businesses.”

We are in a completely new reality which requires rethinking the direction of the development of our city and adapting it to new economic trends. Adam Pustelnik, Łódź deputy mayor

Pustelnik explains that simple measures were taken such as adjusting shift schedules in factories. The city’s SEZ also launched a 'zone of support initiative', which partnered with almost 20 businesses across numerous sectors to help companies embrace remote working and best practices during the pandemic.

The deputy mayor believes that Covid may actually present Łódź with new opportunities. “We are in a completely new reality which requires rethinking the direction of the development of our city and adapting it to new economic trends," he says. "In line with the trend of accelerated digitalisation, we have focused on IT and modern technology sectors and on attracting valuable investments.”

Pustelnik also believes that Łódź's location in the middle of central Europe could give the city a competitive advantage as trends such as reshoring and shortening of supply chains continue post-Covid. Alongside this, there is hope that as the world continues to reopen following the pandemic, Łódź will regain its momentum as an emerging tourism hub.

A master of reinvention

One of Łódź's strengths, and a factor that has helped bring tourists to the city, is its ability to showcase its history through clever redesign with a modern twist. The famous Scheibler factory, which was originally founded by industrialist Karl Scheibler in the early 20th century, was renovated in March 2021. As part of the Fuzja Project, overseen by Echo Investments, the factory is now part of a new multifunctional city quarter that consists of apartments, offices, and retail and hospitality spaces.

If Poland’s metropolises were depicted as personality types, Łódź would probably be a lo-fi Brooklyn-type hipster with elements of fashionable extravaganza. Marek Bańczyk, Cityglobe

Marek Bańczyk, CEO of US-based business strategy advisory company Cityglobe, describes the energy of the city and the new quarter. “While the textile industry is no longer dominant nor critically significant for Łódź, it enriched the city with a nuanced identity trait," he says. "If Poland’s metropolises were depicted as personality types, Łódź would probably be a lo-fi Brooklyn-type hipster with elements of fashionable extravaganza.”

This stylish history is deeply rooted in Łódź’s identity with FashionPhilosophy – the city’s annual fashion week – solidifying its reputation as a creative hub.

Bańczyk says: “Since its beginning in 2009, the fashion week has succeeded in attracting designers, buyers and industry leaders into the city. It has been acknowledged by CNN as one of Poland’s most significant achievements in the global fashion landscape.”

Yet Łódź isn’t necessarily a 'style over substance' location, with sectors such as life sciences, white goods manufacturing and technology services also playing a prominent role in the city's 21st-century rise.

From white goods to advanced technologies

In the past 20 years, the economy of Łódź has seen significant transformation, moving from an agricultural focus to a more industrial output, as demonstrated by its employment figures (see chart below).

Brzostowski adds that there is a trickle-down effect that creates new opportunities within these businesses. “These companies created a business process outsourcing sector because they needed to educate all managerial staff," he says. "Now we have approximately 30,000 employees within this sector and it is increasing, so we are focusing on developing advanced technologies around this.” This development has also brought with it a rise in business services within the city, and IT employment in Łódź is rising.

Advanced technology and the continued education around these topics is of paramount importance to the city’s future. Bańczyk says: “Łódź is navigating toward the disciplines of the future such as AI, life sciences and the combination of both.”

The Łódź University of Technology has an initiative called 'Host Hub for AI', which aims to support the city’s mission of becoming an AI leader. The project sees the university partnered with innovative organisations such as medical software company Digica.

Bańczyk also highlights the importance of reinvesting in the sector. “[Łódź’s life sciences efforts] include being at the forefront of innovation," he says. "Versius, the surgical robot produced by the global medtech company CMR Surgical, will be the first device of its kind ever installed in Poland. It was recently purchased by the Salve Medica Center in Łódź.”

Łódź's history has created a city adept at embracing change while also honouring its roots as a multicultural textiles hub. With good connections through its SEZ, a growing tourism industry and a focus on future-proofing its investment offering by embracing advanced technologies, Łódź appears to be in a strong position to build on the momentum it was gathering before the Covid-19 pandemic struck.