The story goes that we are in the midst of a “Great Resignation”, with people quitting their jobs at unprecedented rates, leaving the drudgery of office life behind to try a new career or even travel the world. But new figures appear to call that assertion into doubt, suggesting the vast majority of quitters aren’t quite doing that: instead, they’re leaving their jobs in favour of another, probably quite similar, role. 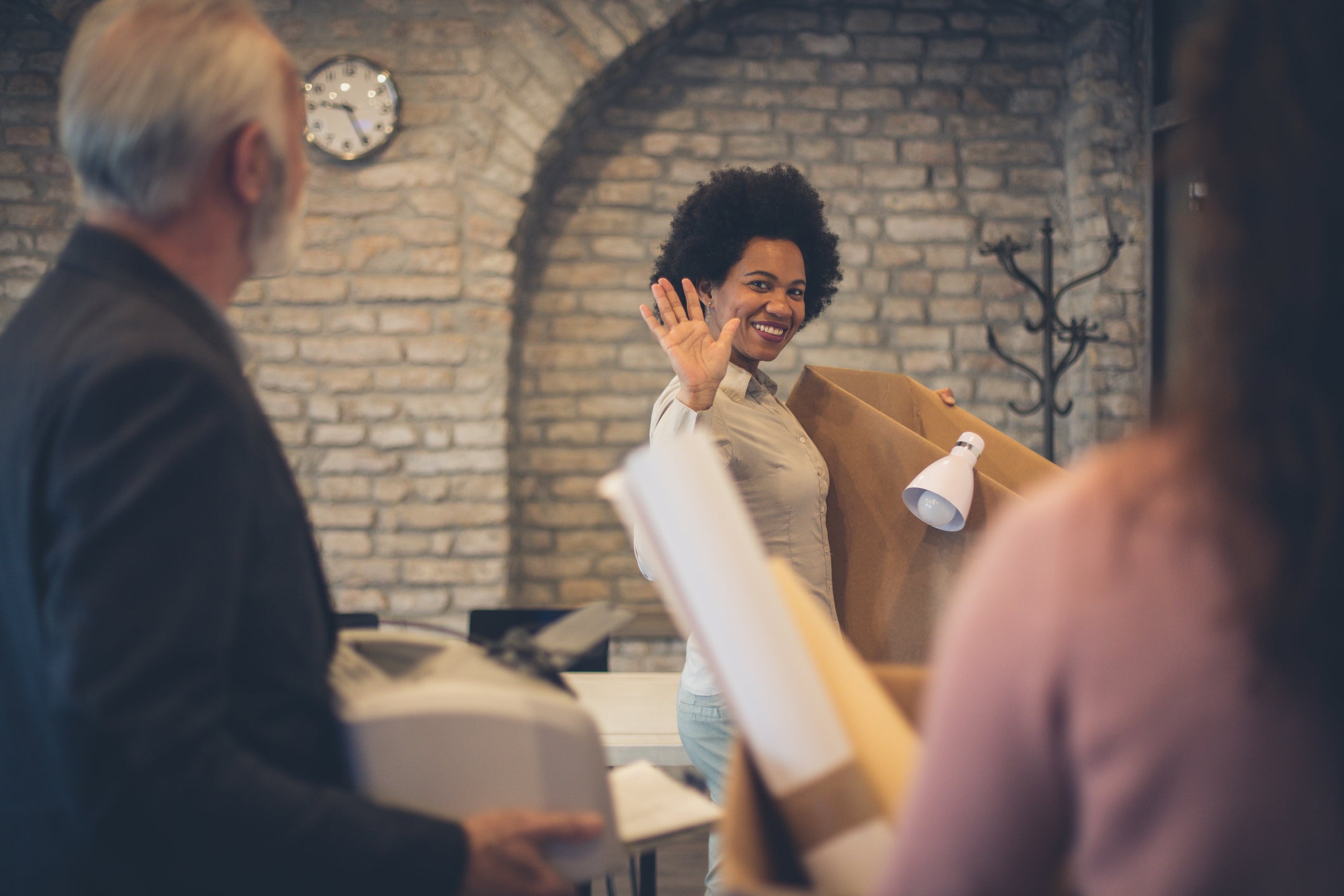 According to Goldman Sachs, activity on the “antiwork” subreddit is growing rapidly, quickly becoming one of Reddit’s top-ranking communities. In August 2021 the United States experienced the highest number of resignations on record, with nearly 3% of workers quitting their jobs. In food and accommodation services, that figure was 7%.

But is the “Great Resignation” happening in the UK? Until now, the answer has been based on speculation and surveys of varying reliability. Earlier this month a number of outlets reported the claim that a quarter of workers were planning to leave their jobs. This may be an interesting stat, but a survey by an HR company is hardly foolproof data collection – and doesn’t everyone always say they’re planning on quitting?

But finally, we have almost clear answers. The UK Labour Force Survey (LFS), released today by the Office for National Statistics, shows resignations and job-to-job moves in the UK are at the highest level in 20 years, but the figures also show that the narrative of “the pandemic is making us rethink our lives” has been wildly overplayed. Instead, experts say, this phenomenon should be used to talk about the low-pay and poor working conditions in the UK, and whether those employees may finally be gaining agency. 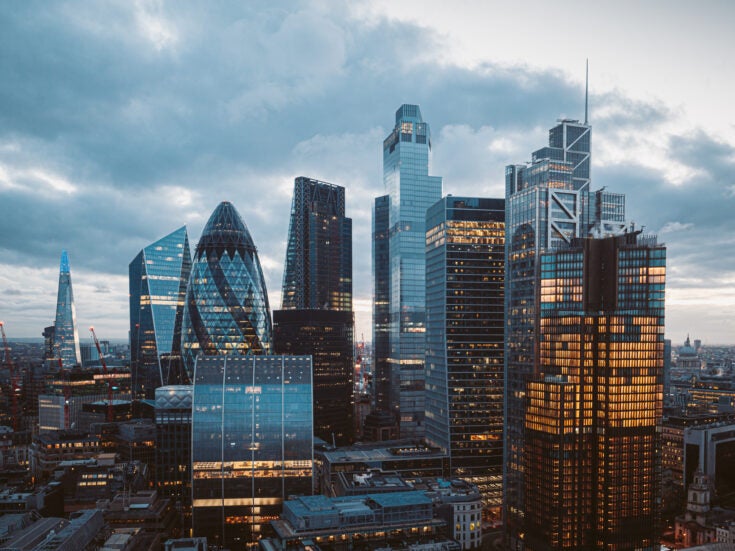 Polish cities: Wrocław – A bridge between history and technology

Is a “Great Resignation” happening in the UK?

Today’s LFS shows that 1.02 million people moved to a job from another between July and September 2021, and 391,000 of these were resignations, the highest spike of both in the LFS’s record.

The number of total job-to-job moves, and the number of resignations, are both up by a third on the previous quarter, and on the same period in 2019, pre-pandemic.

Though this spike is significant, it’s important to look in more detail at the context. Resignations make up around 38% of all job-to-job moves, an increase from the mid-pandemic level, but not unusual compared to the years before it.

As Tony Wilson, director of the Institute for Employment Studies, explains, in times of economic uncertainty, the number of people leaving their job by choice tends to be lower.

“What we did see after the Great Recession, which is fairly typical, was fewer people moving job to job, because people tend to hunker down, and the grass isn't greener on the other side.”

But as the economy gets stronger and people feel more confident, they’re more likely to move jobs by choice. The strong economic bounce and tight labour market, combined with the build-up of people who would usually have left their job over the past two years, Wilson says, was always likely to cause a spike in job moves and resignations.

“Unlike the Great Recession, in this one we’ve seen a V, there’s a really steep drop and now an even steeper recovery,” he says. “People lost jobs in the lockdown and people who had work stayed where they were, but in the recovery people are moving around again.”

Who is quitting their job in the “Great Resignation?”

The number of people moving from employment into unemployment or economic activity (where a person hasn’t looked for a job in four weeks) is high, with quarterly increases of 23% and 9% respectively. But neither are the highest of during the pandemic, or even the past five years.

The survey also shows that, far from quitting to try something new, a higher proportion of people are opting for new jobs in the same industry. In 2019, about half of people who moved jobs tried a new industry – the rest stayed in the same one. But since the start of the pandemic, that has shifted in favour of same-industry moves, and in the third quarter of 2021, 57% of job moves were in the same industry.

“I would downplay this ‘everybody is re-examining their life’ story,” says Alan Manning, a professor of economics at LSE, who specialises in labour markets and minimum wage workers.  “These are workers leaving jobs, probably for slightly better-paid jobs doing much the same kind of thing.”

The LFS offers crucial insight into what kinds of workers are quitting their jobs in the “Great Resignation,” and despite what the media suggests, it’s not marketing executives who are tired of their corporate existence.

The trend is being driven by the workers the 2010 Standard Occupational Classification (SOC)designates as “low-skill": such as retail and customer service workers, bar and wait staff, agricultural labourers, machine operatives and cleaners. (As an aside, if you’re interested in how “skilled” the SOC thinks your job is, you can use this search function.)

Although the overall number of people moving jobs increased by 35% in the third quarter of 2021 compared to the second quarter, the number of high-skilled workers leaving jobs only went up by 8%.

With vacancies at a record high, especially in industries such as accommodation and food services, workers who earn the minimum wage have the power and the choice to move if they wish. In a tight labour market like this one, Manning says, minimum wage roles in harsher conditions are likely to lose out to roles that are more appealing. Those working in agriculture or a warehouse might decide they would prefer to work behind a bar or at a supermarket checkout.

Workers who previously felt they had to take whatever work they could get can now take other factors into consideration: distance from their home, hours, benefits and childcare. And jobs that were paying minimum wage may have to change their pay and benefits in order to attract workers.

“Now we may be going back to a situation in which it's not quite so easy for employers and the workers do have a bit more options and choice.”