A view that is whispered among remote-working advocates after a year and a half away from the office is that, while better than the alternative, home-working isn’t always that great. Electricity bills are higher than ever and our backs ache from sitting at the kitchen table or a cheap home office chair. Even if you’re lucky enough to have the space to work productively, distractions are inevitable. And though it’s become almost too cliché to say it, sometimes it would be nice to close the door on work. 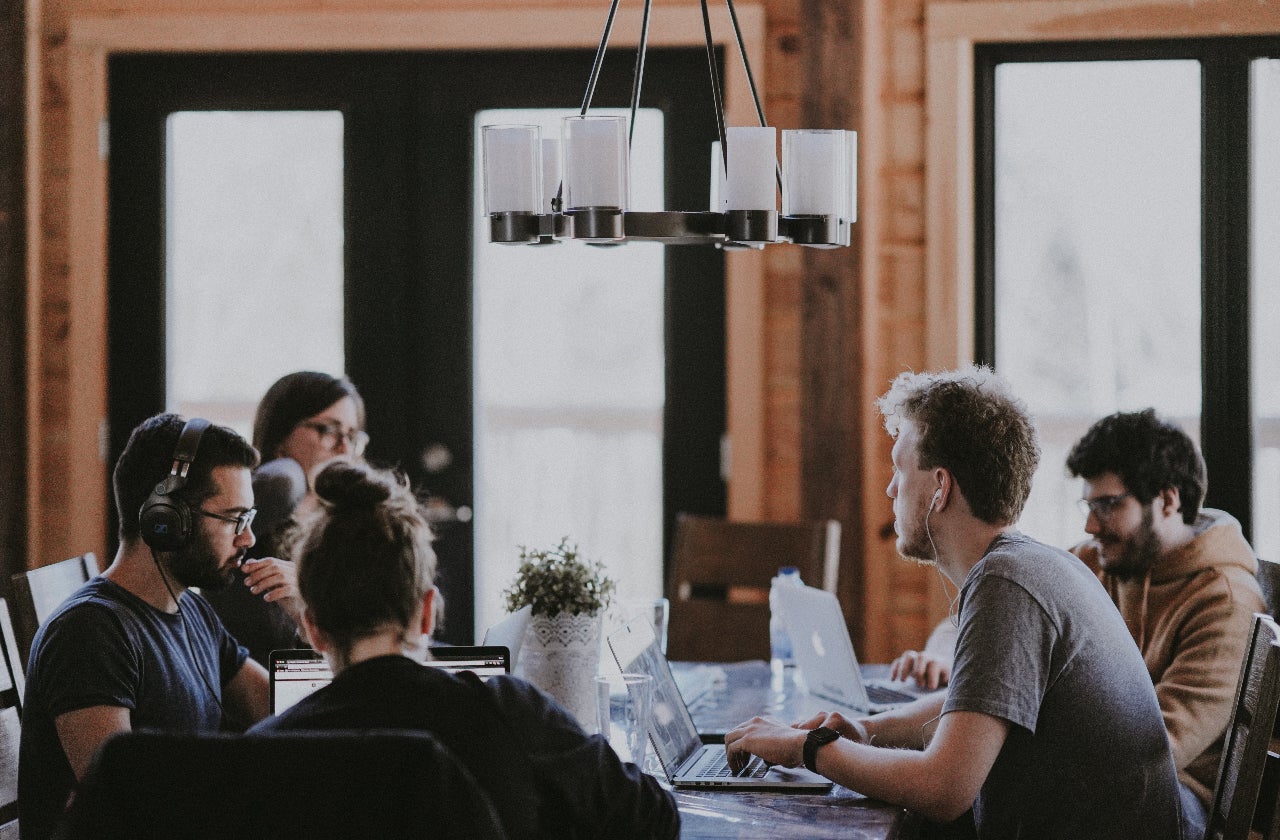 What steps can be taken beyond co-working to improve office life? (Photo by Annie Spratt on Unsplash)

While all of these are drawbacks for huge swathes of home-workers, it remains a scary thing for many to admit, because despite the problems with working from home, going back to the office could be far worse. Those who prefer home-working to their old office lives find themselves having to cheerlead for a lifestyle that could nevertheless do with significant improvement.

For what feels like most of the pandemic, we have been treated to a public debate about returning to the office, largely led by Tory ministers and real estate millionaires with vested interests urging us to go back for the sake of some perceived benefit to our employers. Some companies that said they would pivot to complete flexible working are now going back on their promises. In the past month, some have suggested a salary cut for those not having to commute or who have moved outside of London.

Over the past 18 months, the biggest debates around pandemic life have tended to be discussed in a binary way. You are either pro or anti-office, pro or anti-lockdown, pro or anti-schools reopening, pro or anti-masks. But in the case of working patterns, how useful is it to narrow our options to just these two outcomes, neither of which seem to suit the majority, without taking this time to think creatively about how to truly make employment better?

Little has been done to address the problems that come with either the office or home-working. How many offices have fundamentally changed their set-ups to encourage employees back to work? The main downsides – long hours, expensive commutes, surveillance – haven’t disappeared in most places. And what can employees at home do to improve their working conditions, other than mimic office life by using a co-working space or a café?

The solution that has been touted by most workplaces is flexible or hybrid working. Here, you can combine the office and the home – getting the benefits of both at the times that intuitively suit your working style best. But, while perhaps a better solution than the all-or-nothing alternative, flexible working requires staff to merely swap one set of bad distractions for another, in the hope that the variety will somehow improve our productivity. Having the option of flexible working is better than not having it, but suggesting it is the answer swerves the much harder task of solving the problems with work that have revealed themselves during the pandemic.

It may be difficult for many people to fathom what alternative work could look like. But there are radical ways to make improvements – from shorter working days and four-day weeks, less in-office surveillance for those who choose to come in, policies against expecting staff to reply to out-of-hours emails, removing dress codes and limiting unnecessary meetings. These are hardly ever discussed: instead of addressing workplace anxiety, distraction, or staff burnout, companies pretend the answer can be found on one side of a binary.

As we creep back into something close to normal life, the debate about returning to the office will inevitably rage on. New pandemic-related anxieties – about Covid variants, for example, or discomfort with socialising after nearly 18 months indoors – will undoubtedly become more salient issues. But these debates should not simply present a choice between “office work” and “working from home”: there could be other ways to make work better, and we must not miss this opportunity to find them.