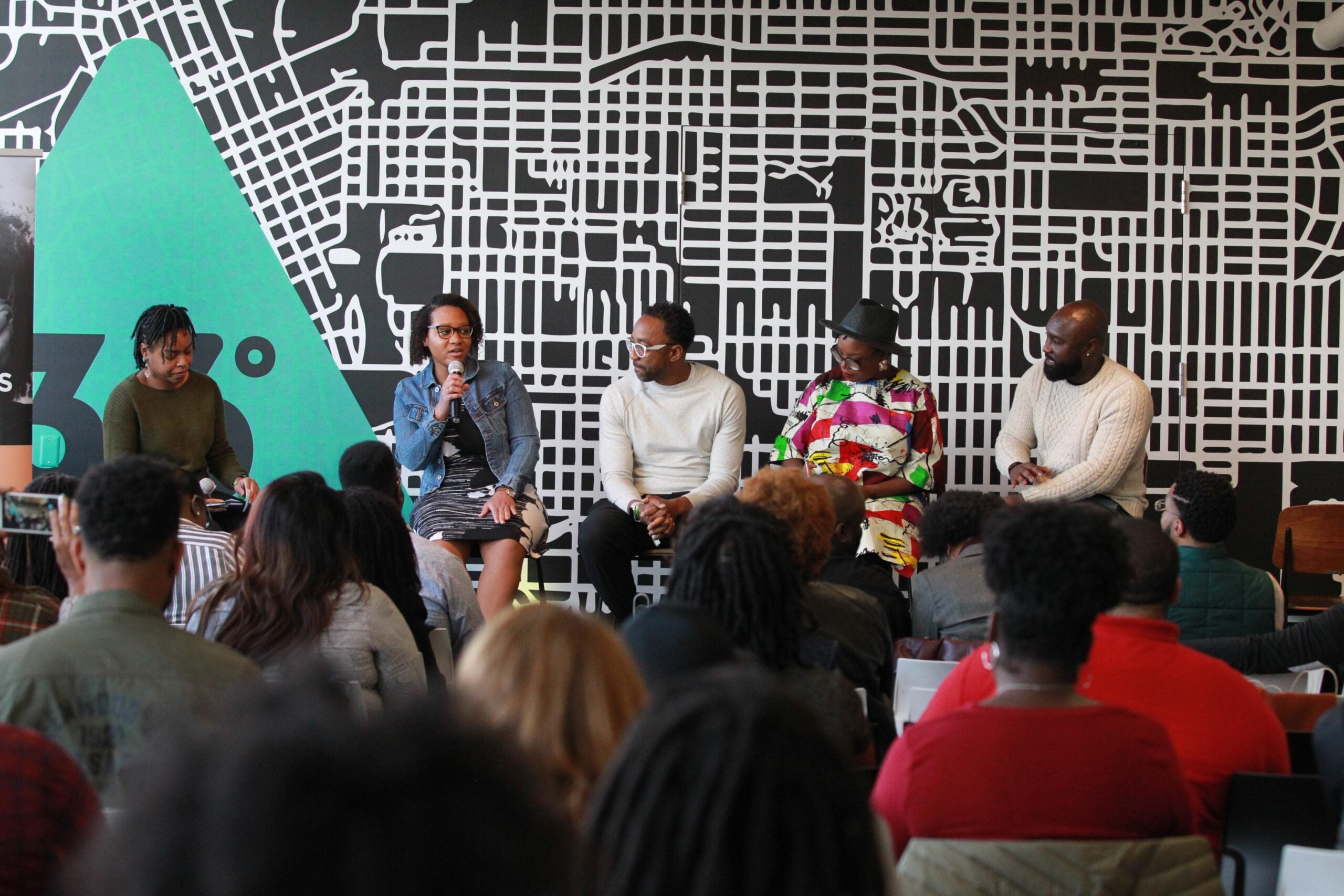 When Luke Lawson moved to Tulsa, Oklahoma, it was March 2020, and the pandemic had just made landfall in the US. Working as VP of sales at Full Stack Solutions, a staffing company in Manhattan, he remembers working out a deal to become the company’s first employee to go remote. Almost a year into a pandemic that continues to reshape every facet of urban life, the company has now given up its offices in Manhattan, and Lawson has become part of the largest-scale remote-work experiment in history.

Leveraging the flexibilities of telework and the inland migrations that have ensued, cities like Savannah in Georgia and Topeka in Kansas have jumped on the opportunity to expand their talent pipeline with incentive programmes and grants ranging from $2,000 to $15,000. This is perhaps best portrayed in Oklahoma’s second-biggest city, where the Tulsa Remote programme has been paving the way for remote workers since 2018.

Tulsa Remote plays an essential role in the city’s talent attraction plan. It works because it is part of an entrepreneurial ecosystem where workforce development programmes function in tandem with community-focused organisations. It partners with a new coding school that offers deferred tuition and lower repayment rates for students who stay in the metro area, for example. More broadly, Tulsa benefits from a citywide willingness to invest in human capital.

Funded by the George Kaiser Foundation, Tulsa Remote attracts workers by offering them $10,000 in grants, access to co-working spaces and networking opportunities. Since its inception, the programme has brought more than 500 transplants to Tulsa from 66 cities.

One of these people is Lawson, who lived in New York for six years before making the move. “The cost of living definitely drove us to move away from New York,” says Lawson, who applied for the programme a few months before the pandemic set in. Torn between Tulsa, where his wife is from, and Austin, where his parents live, the couple opted for Tulsa, in no small part because the grant offered him the financial security he needed to pursue a doctorate in educational psychology at Oklahoma State University. “Financially, in the north-east I wouldn’t have been able to afford both the comfortable lifestyle and going back for studies,” he says. Lawson, who recently bought a home in Tulsa, suspects his long-term commitment helped him stand out in the pool of applicants.

The number of applicants has more than tripled since the start of the pandemic, with over 40,000 coming from neighbouring Texas – particularly Austin – and Colorado. Still, half of them are split between New York and California. “We’ve had more interest from California than any other state, hands down,” says Ben Stewart, executive director of Tulsa Remote. “It’s only accelerated during the length of shutdown in California.”

To be eligible for the programme, workers must be able to move within six months of their application. They must have a full-time remote position or be self-employed outside of Oklahoma. More importantly, says Stewart, “we’re looking for applicants that are looking for a community, that want to be involved, that are going to give back”.

In return, Tulsa Remote promises a supportive network, a year’s membership to 36 Degrees North – an entrepreneur-focused co-working space whose partnership with the programme runs deep – and a plethora of (currently virtual) events. It also helps participants find housing.

Nearly half of the members work in tech, and 25% are in business and consulting services. “From there, we have people that are everything from a Japanese opera singer to a globetrotter,” says Stewart.

That tech workers make up a large part of Tulsa Remote’s workforce is no coincidence. In 2019, Tulsa saw more than $829m in capital investment by primary employers, while the city continues to offer a low cost of living combined with a dynamic quality of life. Long known for its oil and gas industry, Tulsa has been shifting towards a more tech-centred economy.

The city’s new Holberton School is building on this shift. Founded in San Francisco and spanning five continents, Holberton is a global network of software engineering institutions that offers deferred tuition across all of its campuses. “Our mission is to enable anyone, regardless of their background, to be able to learn the critical skills in software engineering to have a really fulfilled career in that industry,” explains Libby Wuller, an Oklahoma native and Holberton School Tulsa’s executive director, who launched the Tulsa campus in January 2020.

As a tuition payment option, Holberton offers an income share agreement whereby students begin to remit 17% of their salary once they’re making at least $40,000. The payment plan lasts for 3.5 years, but if students stay and work in Tulsa for that duration, the percentage drops to 10%. “We like to think of it as equal parts attraction and retention,” explains Wuller, highlighting that while 30% of the current pool of students are new in town, the rest were already Tulsa residents.

That pool varies from high-school graduates to college dropouts who have been working in the service industry to students coming from manual jobs now looking for something different. “There’s a gap between knowing that Facebook and Twitter might hire in the Midwest and making sure that individuals from diverse communities actually have access to these jobs,” says Wuller.

Tulsa has also garnered tangible support from formidable organisations like the George Kaiser Foundation and the Charles and Lynn Schusterman Family Foundation. “The city had the desire to set up Tulsa for future stability as the oil and gas business shifts,” says Wuller.

“You’ve got to build the right incentive package and make sure that people want to move in the first place,” she continues. “But the harder question to solve is, what do you do once people are here? The city decided as a whole that this was worth doing, and so everyone’s playing their part.”