In association with Hamburg Invest 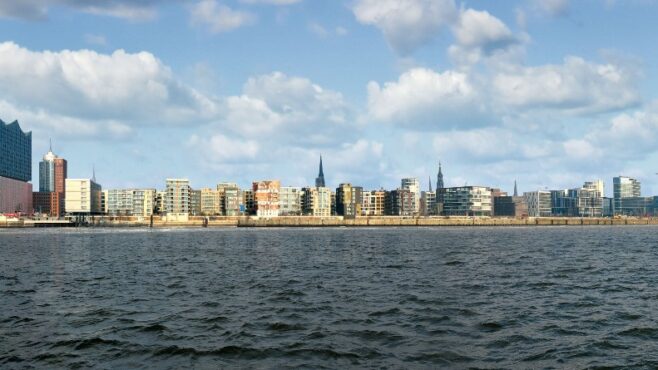 Hamburg is the second-largest city in Germany and home to the third-busiest container port in Europe. (Photo courtesy of HMG-Mediaservers licensed for Hamburg Marketing)

Playing a key role in a seismic industry origin story is indicative of the city’s significance in the international tech space; a standing that is increasingly influencing the lens through which Hamburg is viewed as an investment and business hub.

In the last year alone, the city has featured prominently across various city rankings, highlighting its tech bona fides, including as a finalist in the EU’s Capital of Innovation Awards; claiming top position for Bitkom’s Smart City Index; and, for the first time, cracking the top half of EU-Startups biggest start-up hubs index.

As the second-largest city in the fourth-largest economy in the world – and home to the third busiest container port in Europe – Hamburg has enjoyed centuries of thriving international trade and a reputation as the ‘gateway to the world’.

However, for Rolf Strittmatter, CEO of Hamburg Invest, this depiction only serves as an introduction to a much greater story.

“In the international business community, Hamburg was long perceived as being mainly a port city and trading hub, and yet there has always been so much more to it,” he says. “Ultimately, Hamburg’s success is based on the interplay between old and new industries.”

Over the years, the region has established economic clusters in a variety of sectors including aviation, the creative industries, healthcare, life sciences, logistics and renewables. At the same time, it has steadily built a reputation in the tech community, sparked by the arrival of Google in 2001. A slew of global leaders from the digital economy followed – among them Facebook, Adobe and DropBox – alongside a growing number of start-ups.

Petra Vorsteher, Hamburg’s honorary ambassador in San Francisco, has been at the forefront of new technological developments in the region. In 2005, she co-founded the global in-app advertising platform Smaato. Then, last year, having sold the company, Vorsteher helped establish the AI for Hamburg initiative, aiming to turn Hamburg into a global innovation hub for artificial intelligence (AI) that builds upon the existing ecosystem.

“There are so many start-ups with tons of data that needs analysing, that don’t yet know the power of AI,” she explains. “So we thought this is a real opportunity for Hamburg – to raise awareness of what AI can do for all these companies.”

Vorsteher splits her time between Silicon Valley and Hamburg, but has had to extend her stay in the latter due to limitations imposed on travel by Covid-19.

Not that she is complaining: “People here say it is the most beautiful city in the world,” she enthuses. “When you come here and you see the two lakes like diamonds in the centre of the city with everything revolving around the water, you will know what they are talking about.”

For Kathrin Haug, who has founded several businesses – the latest of which, TeamX.digital, helps companies going through digital transformation – that beauty is also expressed though the working culture.

“When we built dgroup [an end-to-end management consulting services platform, sold to Accenture in 2016], we were building in new digital formats and needed a lot of service providers in several different areas, from agencies to tech and software companies,” she explains. “Then later, when we worked in corporate innovation, a lot of start-ups were necessary to partner with the corporates. So we really took advantage of the whole network of Hamburg players in the tech community.”

Extensive local governmental support in the form of city programmes and incentive schemes has been a lifeline for many of the smaller tech companies starting out.

“They don’t just help with relocation and finding an office, they also make connections and set up meetings for you as a new business to meet the relevant players,” says Vorsteher. “It is amazing the level of personal attention that is given to individuals and companies that want to come to Hamburg. I haven’t seen that anywhere else: you can’t measure it with money.”

The happiest place in Germany

The local government’s digitalisation strategy, which began in the mid-1990s and continues today, has contributed to a higher standard of living, making the region a particularly attractive destination for prospective companies in the digital economy.

It seems the city’s population quite literally couldn’t be happier: in 2020, Hamburg came joint first as “the happiest place in Germany”. What is more, a study by Kisi found that Hamburg is in the top five cities for work-life balance and liveability.

For Haug, who grew up in Hamburg and lived in multiple cities around the world before returning, there is a simple reason that entrepreneurs are attracted to the city and keep coming back: “It is a great place to live.”

She highlights the region’s dedication to sustainability and renewable energy, access to green spaces and respected education system as some of the major pull factors.

“In many ways Hamburg has always been a kind of best-kept secret of Germany,” adds Vorsteher. “People here are smart, welcoming, tolerant and supportive: it is a rare combination.” 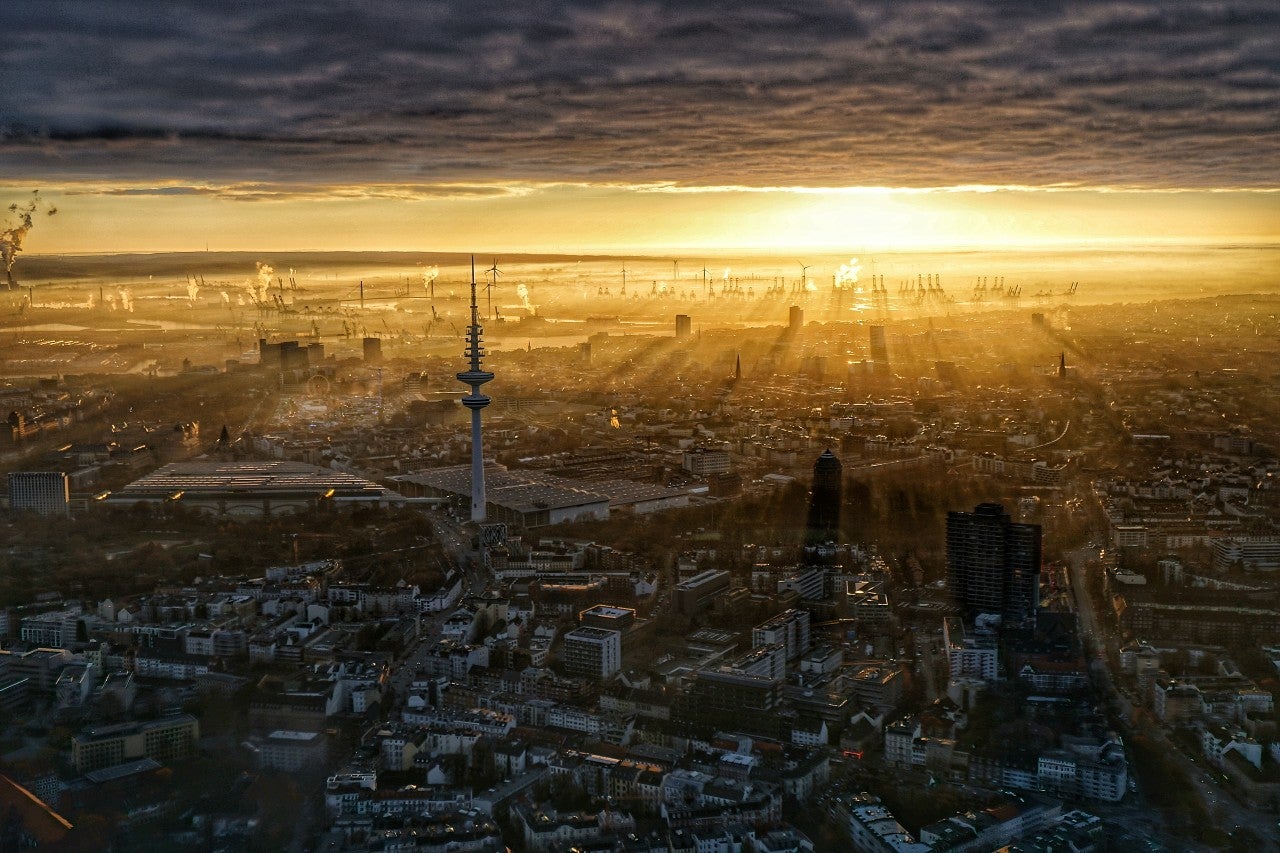 The region’s dedication to sustainability and renewable energy, access to green spaces and respected education system are all major pull factors for businesses. (Photo courtesy of HMG-Mediaservers licensed for Hamburg Marketing)

This ability to combine the best of new and old values, sectors and businesses has been key to Hamburg’s success so far, and will be more important than ever going forward.

Luckily, those leading the city’s tech community are confident in its ability to keep up.

“The push by Hamburg Invest, for companies to not just be on par, but to move ahead, will bear fruit in the years to come,” says Vorsteher. “It is this focus on innovation that I believe will really propel the city.”

For Haug, with Hamburg now firmly established as a destination for international tech investment, the next phase will be developing specialist sectors within that space.

“I think what is crucial is to become magnetic for a specific industry, technology, or cross industry innovation – something special that people around the world can turn to Hamburg for,” she says.

With recent government commitments to invest €3bn in the research and application of AI by 2025, and Vorsteher’s AI for Hamburg initiative picking up pace, they might have found the answer.

AI is just one of many areas to keep a close eye on as Hamburg’s tech sector continues to evolve. The sense of building upon a long-standing culture of innovation, collaboration and community is creating something very special by the river Elbe; a city defining its future without losing a sense of its past.