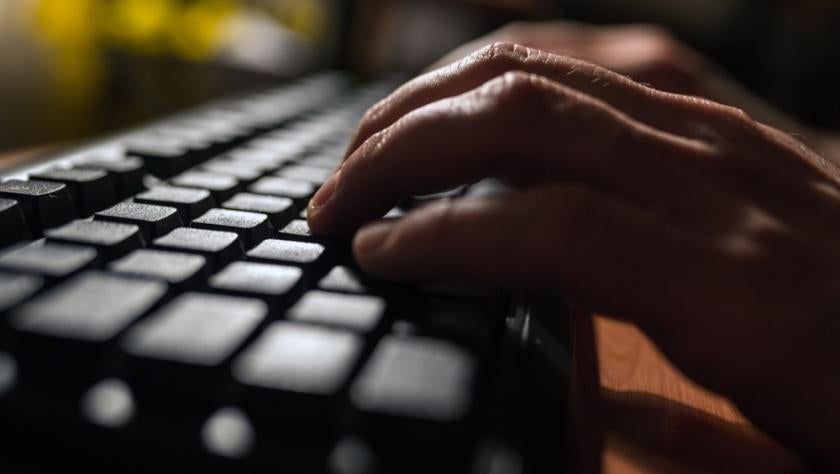 With the advent of the General Data Protection Regulation (GDPR) in the EU as well as the findings of firms such as Cambridge Analytics that even major companies are not protecting our data as they should, data security is at the forefront of many people’s minds.

And that’s where InCountry comes in: the San Francisco-based company is changing the way we store data, hopefully for good, says founder Peter Yared.

“I’m quite lucky in that I grew up in a lot of other countries,” he explains via Zoom. “Because when GDPR happened, a lot of people in Silicon Valley just didn’t take it seriously – they thought it would be temporary, that things would go back to the way they were.

“But my team and I, we’d travelled so much, and we knew it wasn’t temporary and that we could help companies get the jump on this, especially because no one else stateside and in the Valley was taking it seriously.”

The natural assumption of many US companies, Yared says, was that the country and its companies were going to continue to manage the world’s data. But now, two years after GDPR began to be enforced, the world has realised that data security has changed wholesale. What Yared’s company does is allow each company in any country to store its data locally, complying with the ever-growing list of worldwide data residency regulations.

As proof that the company was on the right track, a year after GDPR’s implementation, InCountry struck gold – three investors from three very different parts of the globe showed an interest in the company and what it could do for their country’s data handling.

“We’d had investment from US companies, but things really started rolling when international investors started to take notice and realise that what we were doing is important. We had Mubadala Investment Co in Abu Dhabi, UAE; Founders Capital from Berlin, Germany; and Arbor Ventures in Singapore,” Yared explains.

“And it became clear pretty quickly that the Middle East, particularly the Arabian Gulf, was where we were getting most of our business. So we decided, you know what? Let’s go. And we opened up our office officially in Abu Dhabi, partnering with a tech hub they have there called Hub71,” says Yared.

What he’s referring to is the Abu Dhabi government’s tech accelerator, a network comprising major players such as Microsoft, Techstars and Facebook, as well as young unicorns and rising stars such as InCountry.

“One of the great things about working in Abu Dhabi has not just been the way that being part of Hub71 helps with networking, licences and so on,” Yared shares, “but just the way the [UAE] government has responded to this health and financial crisis with Covid. You know, their response made me feel safer there than a lot of other countries, and it was so impressive to see. And honestly, when we tell people we’re part of Hub71, they’re like, ‘Oh, wow, great, let’s talk,’ so it’s opened up a lot of doors for us.”

The data security wunderkind is now set up in both California and Abu Dhabi, and just this week, the young Californian firm secured another $18m in funding from Caffeinated Capital and Mubadala. The next steps are for them to continue to scale up and help countries store data safely and compliantly, with minimal fuss and headache.

With fake news and data breaches popping up seemingly everywhere, it’s something the world will continue to need.

Topics in this article : Hub71