Cavendish Square may seem a strange place for Nik Storonsky, founder of Britain’s most disruptive fintech, to open an office. The grand townhouses surrounding the square have long been an enclave of traditional financiers and bankers – the very people his company Revolut was set up to replace. But the new premises are for something else. Storonsky & Family – his private office – was launched last September, two months after an $800m funding round turned Revolut into the UK’s most valuable private fintech company and boosted Storonsky’s personal wealth to almost $7bn.

Such sizeable deals weren’t unusual in 2021, a year in which an average of ten unicorns were minted a week. And Storonsky is not alone: he is just one of a host of billionaire founders to have opened a private office as a way to manage their affairs. Last August, Guillaume Pousaz, the founder of checkout.com, a B2B payments platform, launched his own private office following a $15bn valuation of his business.

In one sense, this is not a new phenomenon. Traditionally, private or family offices have been conservative entities created to preserve wealth over generations and, as the name suggests, manage the affairs of a family – often spanning everything from investment portfolios to the employment of domestic staff. But, says Catherine Grum, head of family office services at BDO, the organisations established by the likes of Storonsky and Pousaz – she calls them ‘founders’ offices’ – seem different in some important respects. These founders’ offices are often keenly focused on growth – and invest aggressively in order to achieve it. Last year, in the first seven months of its existence, Pousaz’s private office, Zinal Growth, made seven early-stage fintech investments totalling $127m.

A manager at one founder’s office said: “These vehicles allow the principal to leverage their network and reputation.” He added that they also give the founder a level of anonymity, before requesting to keep the conversation off the record. 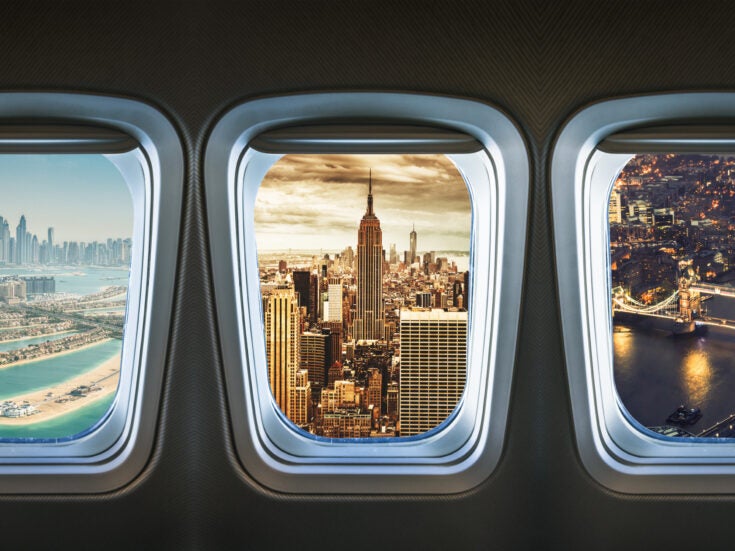 But then why open an office at all? Why not invest in these companies as an angel? According to Grum, rapid wealth accumulation of the sort experienced by today’s entrepreneurs can often lead to fragmented portfolios. “They may have investments with a bank, a few bits of private equity, they may even be part-way through an exit,” she explains. “So it’s also a way of stabilising their wealth and putting a bit of infrastructure around it.”

It’s also a way to protect a founder’s time. Building a billion-dollar company isn’t a part-time occupation and, for many, a private office is a means of simplifying some of the complications wealth brings. “No one has the expertise to do all of these functions themselves,” says Grum. “So you need someone to make sure different advisers are speaking to each other. You may even outsource certain functions to a multi-family office.”

This leaner office model reflects the more pared-back needs of younger founders compared with large families, but it’s also a pragmatic choice. According to a source inside the founder’s office, “you need to differentiate between wealth and cash wealth; liquidity dictates the number of things you internalise into the office structure”.

Indeed, the bulk of Storonsky’s fortune, for example, is derived from his 20% stake in Revolut, making it extremely illiquid. Building out a fully fledged family office makes less sense when the wealth is held almost exclusively by one person. But having an executive to run the office and orchestrate external services can be hugely valuable. “It’s like having a family doctor,” explains Guy Simonius, head of family office services at Julius Baer. “If you have a problem you’ll go to them and they’ll help find the right person to do the operation.”

Even while the founder’s office remains in its infancy, its emergence is revealing. For one thing, it may reflect the fact that today’s successful entrepreneurs can be less likely to think of passing wealth down the generations as an automatic choice. Storonsky has already stated that his wealth will not go to his children.

What’s more, ever since Bill Hwang’s Archegos Capital blew a $20bn hole in the global economy, the reputation of family offices has been tarnished – with the furore prompting calls for increased oversight and regulation. Perhaps the founder’s office – this even more low-profile version of the family office, which tends to focus its activity on the principal’s own area of expertise – will serve as something of a corrective.

This article originally appeared at Spear’s.

Chris Hawes is deputy editor at Spear's.
Websites in our network