As major economies emerge from lockdown, there is no sign of a return to normal in corporate real estate markets.

Despite vaccine roll-outs allowing many workplaces in Europe and North America to reopen, a new survey by the Site Selectors Guild shows that companies have yet to return to investing in new office projects in significant numbers.

The pandemic has upended the culture of work, with 87% of workers in Europe and the Middle East saying that they want to be able to choose when and how often to come into the office, even after the pandemic has passed. 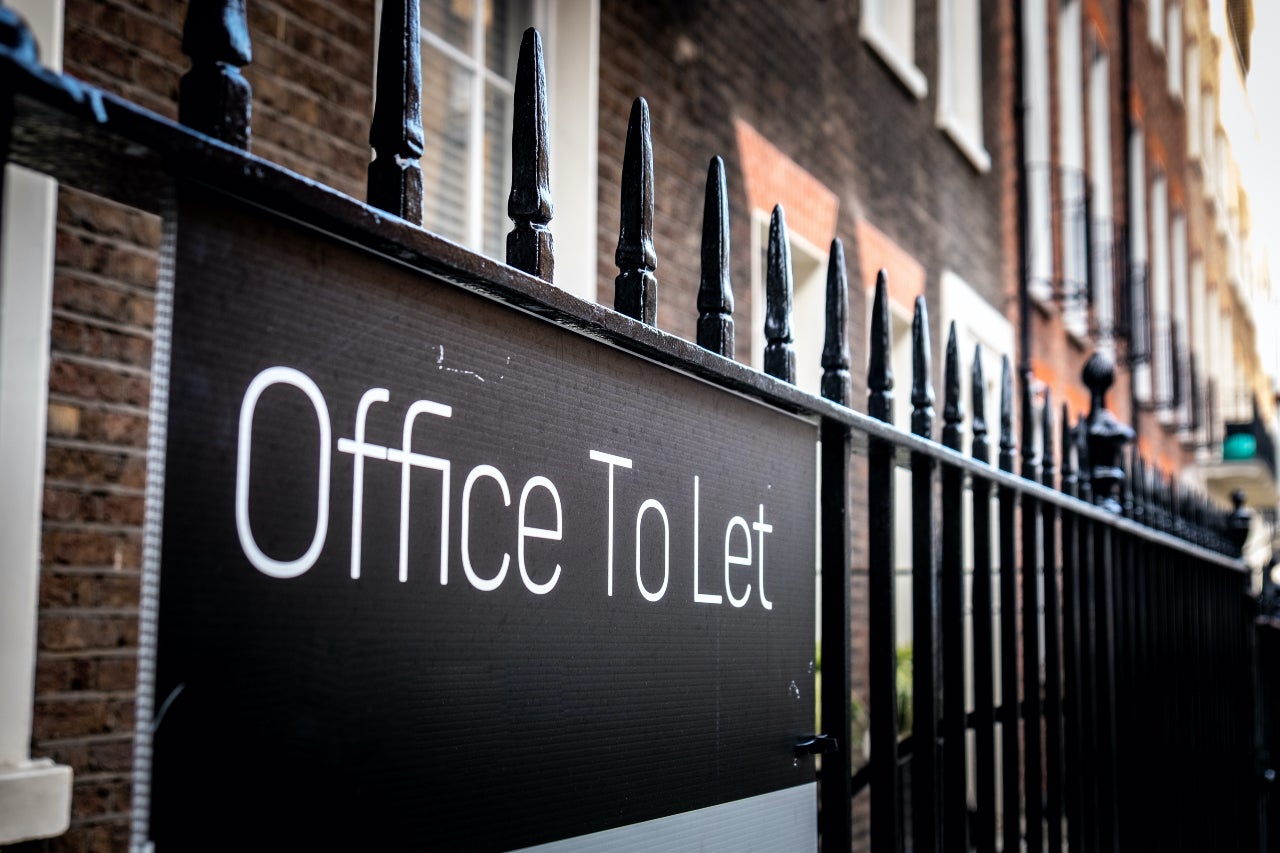 As staff opt to continue to work from home, demand for office space in Europe and the US is dropping. (Photo by Willy Barton/Shutterstock)

The rise in demand for flexible working

A recent survey of office workers in the US, UK, France, Germany and Japan found that flexibility in working arrangements was second only to compensation in determining employee satisfaction.

Business owners are in many cases heeding these calls. A survey of UK company directors in April found that only 19% intended to have no remote working after the pandemic, compared with 63% who anticipated employees working from home at least two days per week.

Meanwhile, a separate survey found that 32% of UK company directors expect to reduce their use of office space over the long term.

A survey by the ONS recently found that UK business owners are almost evenly split between those that expect more than 75% of employees to return to the office on any given day (38%), those that expect the figure to be lower than 75% (30%) and those that don’t know (38%).

The site-selection consultants surveyed by the Site Selectors Guild said that this uncertainty was leading to a continuing slump in long-term investments in office real estate.

In contrast, the survey found, the demand for manufacturing real estate has continually exceeded supply. With demand for both consumer goods and industrial durables surging, companies have been forced to expand their production and warehousing facilities. In some cases, the most sought after locations for manufacturing real estate are precisely those being vacated by office workers.

Will storage fill the office gap?

The unprecedented growth of online retail during the pandemic has also led to a surge in demand for last-mile delivery hubs, where retailers can store goods in close proximity to customers.

Locations that previously would have gone to office space are also being targeted for residential use, according to the site selection consultants surveyed.

The impact of Covid-19 is being felt in the European construction sector, where total growth in the construction of offices from 2019 to 2025 is forecast to be just 2% – or an annual growth rate of just 0.3%. By contrast, the construction of transportation and logistics buildings is expected to grow by 1% per year and residential flats by 1.6%.

Elsewhere, the prospects for office construction are more positive. The Asia-Pacific region, which has broadly controlled the pandemic more successfully than Europe and North America, is expecting the sector to grow by 22% to 2025, or 3.4% per year.

It is too soon to tell whether the pandemic will lead to a permanent shift in economic activity away from Europe’s cities. If remote working is more than a passing phenomenon, however, it could do much to upend the idea of ‘talent hubs’, leading businesses to find it makes more sense to spread their workforces more widely, giving greater equality to regional wages and house prices.

Far from leading to the demise of cities, such a move away from offices could herald their rejuvenation as centres of residential life for their ever-swelling populations, with local high streets and community centres re-emerging over the ruins of mass-market coffee chains and car parks.

Ben van der Merwe is a data journalist at GlobalData Media, specialising in FDI. He joined from the Reach Data Unit, where he was a fellow of the Google News Initiative. His investigative journalism has previously appeared in theObserver, VICE,Private Eye and New Statesman.
Websites in our network