Large-scale urban agriculture is on the rise globally, with more and more farms appearing in our cities. A far cry from allotments and community gardens, urban farms occupy much bigger spaces; they can employ people, regenerate huge neighbourhoods and give residents access to fresh produce on their doorsteps.

The practice has been popular in North America for many years, with many huge rooftop farms surrounding New York City. Brooklyn Grange, for instance, produces close to 23,000kg of organic vegetables each year, and the world’s largest urban farm recently opened in Chicago.

Yet investment is also opening up elsewhere, particularly in the UK, with several urban farms planned across the country over the next few years – from Greater Manchester to London, and beyond. 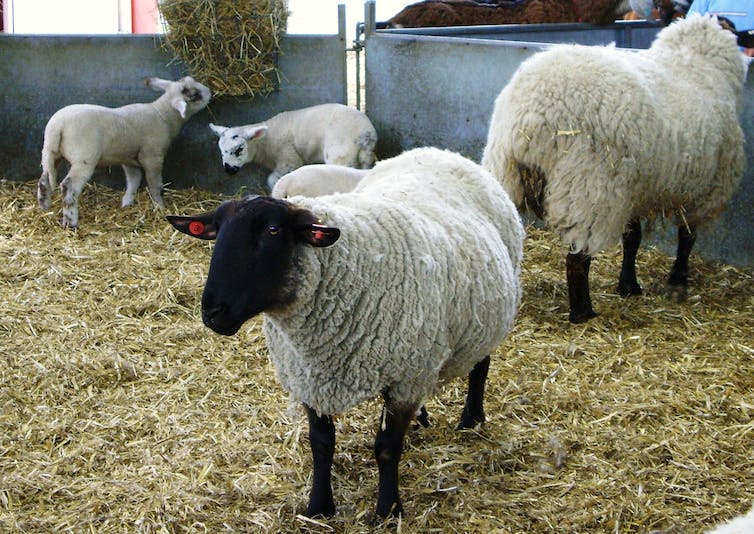 These spaces come in all shapes and sizes. Some have animals – for petting or for slaughter – while others train farmers or apprentices. Many are increasingly using hydroponics and other forms of technology to grow food more efficiently.

A good example of this is Farm Urban in Liverpool, which is using leftover land (including the University of Liverpool Student Union’s rooftop) for aquaponics: a man-made, symbiotic system where plants and aquatic animals such as fish can nourish each other.

Those adopting a highly technical approach appear to be more sustainable than other types of urban farms. One can often find forward-thinking individuals at the helm of the projects, using their skills to gain financial support from major businesses. For instance, The Biospheric Studio in Manchester uses hydroponics to grow mushrooms for five star restaurants, which are willing to pay for the trendy local food label.

Although urban farming is on the rise and we are witnessing more investment, as yet there is little evidence on its value and impact. Our book on Informal Urban Agriculture shows there is a need for more evaluation in this area.

In reality, these spaces do little to improve food security among city dwellers, as they produce far less than traditional rural farms. Many attempts to bring in revenue through box schemes – where urban farms sell packages of produce to locals – often face barriers due to the lack of product.

Polytunnels (a tunnel-like structure under a cover, which acts like a greenhouse) and other tools can be used to increase yield. But these only go so far toward tackling the problem. Many urban farms in the UK are also suffering financially and have resorted to charging visitors, or continuously applying for grants from government and charity to sustain their work.

Scene of the crime

There is also the issue of vandalism, which is prevalent with all forms of urban agriculture but particularly this larger version. Early in 2016, an urban farm in Wythenshawe, Greater Manchester was vandalised, resulting in the killing and injuring of several animals.

This happened several years earlier too, with birds decapitated and other livestock injured. Expensive CCTV systems and other security measures have been put in place to deter suspects. But this does not always prevent crime and – with expensive equipment and money often kept on site – thieves are increasingly targeting urban farms.

However, sites which have existed for a long period often report that there is more vandalism in the first years of a project, but once there is buy-in from the community this soon dips. 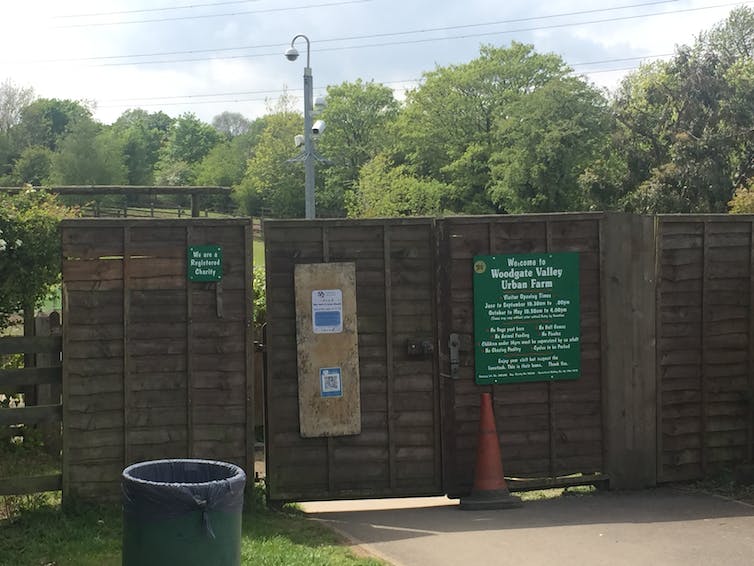 Despite these barriers, our 2016 study into the state of urban farming showed that huge positives can come out of these spaces. For example, urban farms often act as a social incubator, bringing together communities and connecting cultures. Many also impact significantly on health and well-being, allowing city-dwellers to access fresh food and sometimes even supplement diets.

We found that those connected to The Federation of City Farms and Community Gardens were strongest. They gained value from the networking with other such sites across the UK.

A few in this extensive network have existed for over 30 years, and are still going due to the excellent support from both locals and the wider network. Ultimately, the idea of urban farming is not to replace traditional rural farms, but rather to complement and add value.

To push forward with urban farming, there’s a need to build on what works – in particular, to learn from urban farms in the US, which are expanding and are on a different scale entirely to anywhere else.

Global and national initiatives mean we’re likely to see more of these urban farms appearing across the world – improving city dwellers lifestyles, impacting positively on the local economy and regenerating neglected spaces, such as new farm Woodbank in Stockport, Greater Manchester, run by The Kindling Trust.

The capacity of urban farms to tackle major issues such as poverty and reducing food miles should not be underestimated, and with more ambitious projects starting up every day, it might not be long until you see one appearing in your neighbourhood.

This article is from the CityMetric archive: some formatting and images may not be present.
Topics in this article : Hospitality