In the Latvian capital, Riga, the section of Antonijas Street where the Russian embassy is located is set to be renamed Ukrainian Independence Street. And in Vilnius, Lithuania, the previously unnamed road on which the embassy sits (the address for which used to refer to the nearest main street) has now become Ukrainos Didvyrių g.: Ukrainian Heroes Street.

Historical events are inscribed into many urban landscapes. As part of an international multidisciplinary research project, we have studied the changing patterns of street renaming in East Germany and Poland over the past 100 years.

We documented all street-name changes in three cities and towns of various sizes in both countries: Leipzig, Annaberg-Buchholz and Frankfurt (Oder) in Germany; Poznań, Zbąszyń and Słubice in Poland. We found that when a new regime comes to power, it usually asserts its symbolic control over public space by renaming streets that referred to the values and heroes of its predecessors.

Names in medieval town centres are generally quite literal. They reflect the typical occupation of their erstwhile medieval inhabitants or the salient characteristics of the street itself. In Frankfurt (Oder), we have Badergasse (“physicians’ alley”) and Zur Schmiedegasse (“at the smiths’ alley”). In Poznań Ul Dominikańska is located by the Dominican church while ul Wielka, which translates as “large street”, was one of the broadest streets leading from the city gates to the main market square. 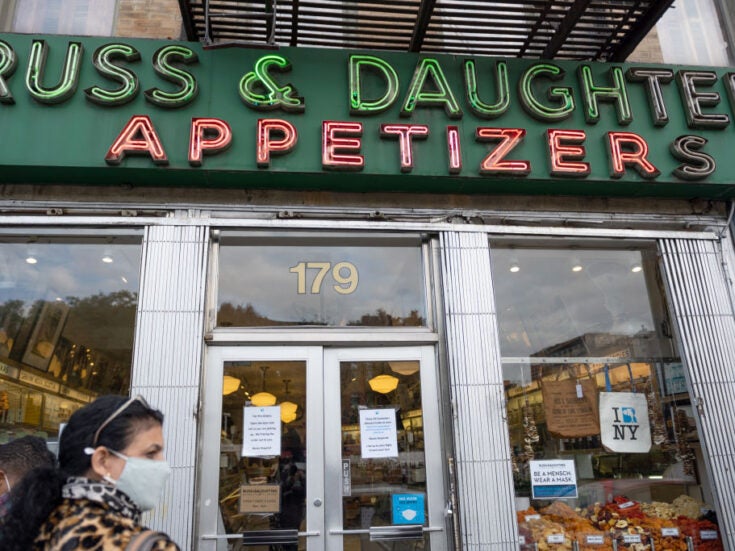 Five foodie cities to visit in the US 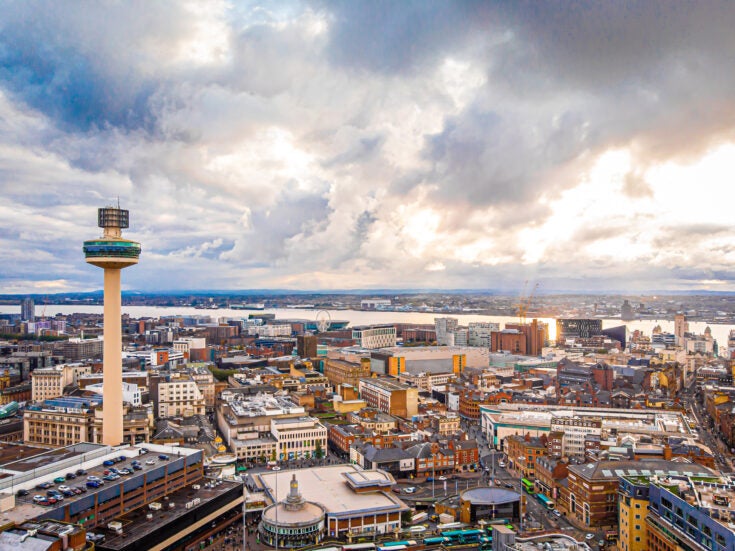 The new enclosure: How land commissions can lead the fight against urban land-grabs

In the 19th century, commemorative street naming took precedence. The many instances of Frederick’s Street in former Prussian territories refer to one of the seven kings of Prussia called Frederick or Frederick William. Beyond monarchs and military commanders, acclaimed writers, painters, composers, scientists and industrialists also took their place on street signs.

Together in the cities that we looked at, these names form a nationalist cultural canon that is almost exclusively German/Polish and male. Featuring them prominently as street names effectively encodes – or inscribes – that cultural tradition into the cityscape.

When the borders in Europe were redrawn after the first world war, Poznań changed its affiliation from Prussia to Poland. The German cultural pantheon (with names such as Johann Wolfgang von Goethe) soon disappeared from the city’s street signs, to be replaced with a corresponding Polish canon (including the poet Maria Konopnicka).

This cultural shift also saw the language of the urban landscape change from German to Polish. Topological, artisan and landmark street names may not have changed in meaning but they were translated. Bahnhofstrasse became ulica Dworcowa (meaning “railway station street” in both cases).

Our research reveals that cities and towns also use street naming to express and construct their local cultural identities. Leipzig is famous for its publishing industry and thus features many streets named after local publishers and the writers and musicians whose works were put in print there. Poznań commemorates local 19th-century social activism, Zbąszyń pays tribute to local bagpipe folk music, while Annaberg-Buchholz honours its mining traditions.

Successive socio-political regimes have imposed their ideological vision on the streetscape by commemorating their leaders or their values. Despite the fact that the Nazis had issued instructions explicitly discouraging the naming of streets after living personalities, in Nazi-occupied Poznań, Heinrich Himmler and Herrmann Göring were nonetheless commemorated on Heinrichplatz and in Hermannstadt, while Leipzig featured a street named after Hitler (Adolf-Hitler-Straße) from March 1933 until May 1945.

In the post-war period, streets in the German Democratic Republic and in the People’s Republic of Poland went through a process of denazification. The names that replaced those Nazi references served, simultaneously, to encode communist symbolism. In August 1945, Leipzig’s Adolf-Hitler-Straße thus became Karl-Liebknecht-Straße, commemorating the co-founder of the Communist Party of Germany.

The fall of the Berlin wall in 1989 brought about the reunification of Germany and the establishment of a democratic government in Poland. This political shift can once again be read in the way the streets of German and Polish cities were de-communised. Many reverted to earlier names.

In 1947 the communist administration in Poznań renamed ul. Bukowska (an orientational name, meaning “the street leading to the town of Buk”) to commemorate the communist general Karol Świerczewski. In 1990, that name was reverted back to ul. Bukowska.

Since 1989, street renaming in Germany has often aimed to redress the wrongs of the past with the commemoration of journalists fighting for the free press, minorities oppressed during the Third Reich or indeed resistance fighters. This is the case in Frankfurt (Oder) with the ringroad commemorating Ernst Heilborn, the Jewish writer and journalist persecuted by the Nazis.

Street names also continue to serve as battlefields for representation, when local authorities use their power to influence who is remembered. Poznań added the names of 28 women to its streetscape in 2018, to celebrate 100 years of suffrage.

In Berlin, the Afrikanisches Viertel (African quarter) in the north-western district of Wedding is replacing the names of colonialists with those of African liberation fighters. Nachtigallplatz, for instance, is named after Gustav Nachtigal, who led the colonisation of Cameroon and Togo. It is set to become Bell-Platz, to commemorate the Cameroonian royal family, including King Rudolf Duala Magna Bell, who fought against colonial suppression and was executed by the Germans in 1914.

When street names are ideologically motivated, their renaming is met with initial enthusiasm, but over time opposition ensues. Residents send letters to local newspapers and petitions to the council, for instance. Conversely, when the history of the person commemorated in the street name is less known, people tend to overlook it altogether. Few remembered or cared who Julian Leński (a leader of Communist Party of Poland, who died in 1939) was, so that a street named after him in Poznań was not changed until 2017.

Many claim that the administrative burden involved in renaming – updating documents, visit cards, headed letter paper, expensive street name plates – does not always warrant the effort of symbolically “repainting” the streetscape. What we have termed “ideological fatigue” can result in new housing developments opting for neutral names. To wit, Annaberg-Buchholz has opted for minerals. And the Polish town of Słubice has gone for fruits.

Our project shows that during turbulent times, street names are changed, turning history into the sedimented social geography of our cities.