“Turkey and Tinsel” weekends still draw the odd coach, but cannot keep a town afloat. Although UK seaside resorts are having a booking spike this year because of the pandemic, a boost to the economy over a single summer will not make a major difference to health or economies long term. 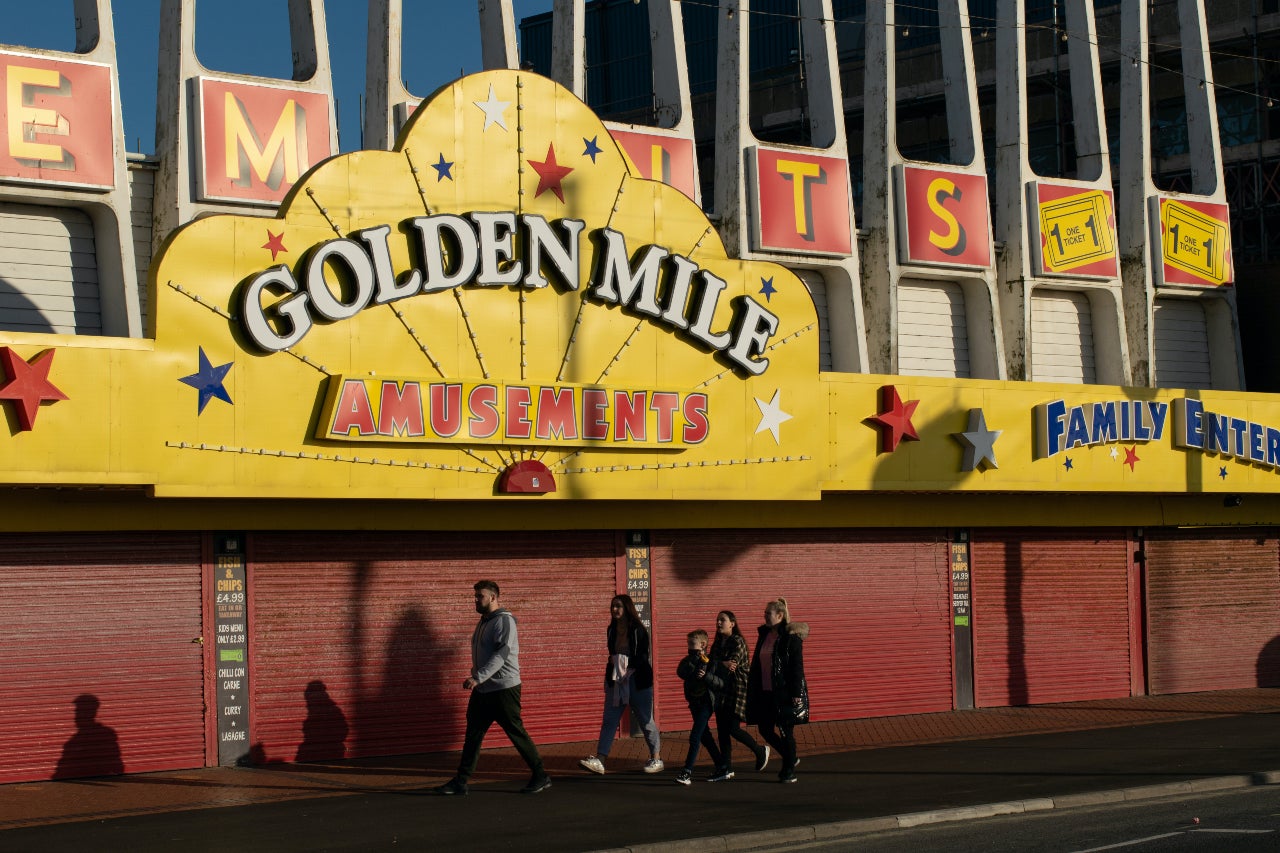 People who live in Blackpool and other coastal towns have poorer health than average, according to a new report. (Photo by John B Hewitt/Shutterstock)

Their residents’ worsening health and well-being – and lack of health provision – is gradually becoming visible to the government and media, thanks in large part to England’s chief medical officer, Chris Whitty. His Chief Medical Officer Report for 2021: Health in Coastal Communities sets out a stark picture of poor health and low life expectancy for those who live in many English coastal towns.

Public Health England data confirm the wide range of health indicators that are systematically worse in seaside towns. These include coronary heart disease, stroke, chronic pulmonary (lung) disease, diabetes and mental health conditions. Breastfeeding rates are lower and more pregnant women smoke. This is not surprising. High-quality jobs are a key route to improving mental and physical health, giving up smoking, and accessing lifestyles that build in healthier patterns of leisure activities, nutrition and transport.

Economic and structural drivers of health are key to explaining low life expectancy and high rates of chronic illness adjacent to striking coastal scenery. A 2019 report by a House of Lords select committee set out the economic, educational and connectivity disadvantages faced by seaside towns, emphasising the need to build careers for young people. The inequalities think tank Resolution Foundation evidenced a long-standing and growing earnings deficit which worsened further between 2017 and 2019, before being hit particularly hard by Covid-19. 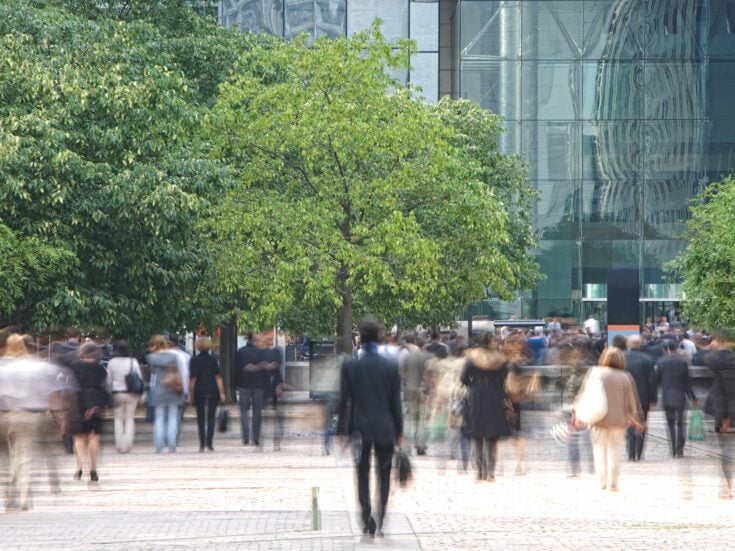 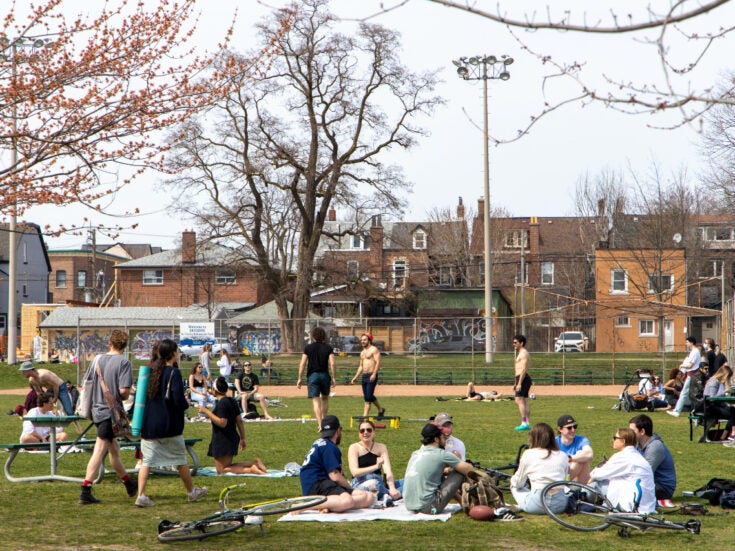 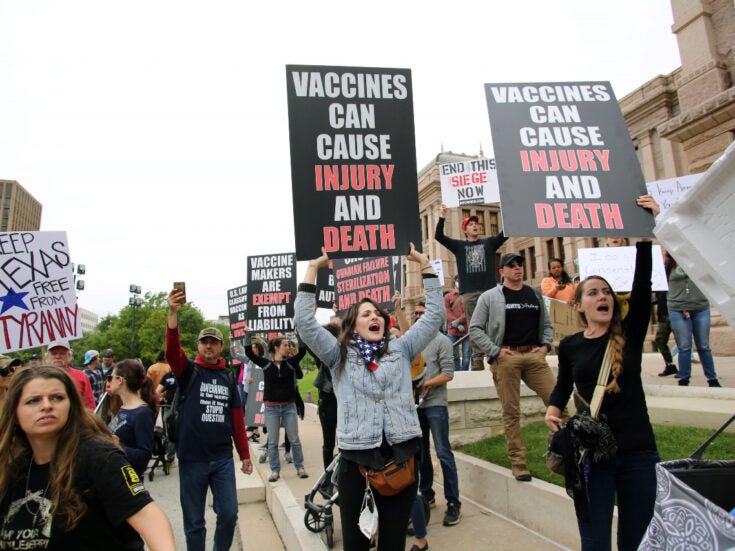 What is stopping Americans from getting vaccinated?

Seaside towns’ excess of accommodation makes them attractive to distant councils and central government as cheap places to relocate vulnerable city dwellers and international migrants. Many looked-after-children are placed in Kent, far from their boroughs of origin mostly in London. The share of the population over 65 years is higher in coastal towns than in other areas.

So how can young people (and older people) in coastal areas access higher-quality jobs? And what can be done about the severe and long-standing NHS workforce shortages in most coastal areas? After all, educational outcomes are worse in seaside towns compared with urban settings.

Few jobs in seaside towns require graduate-level skills – take a look at the Nomis website, which shows employment opportunities by area. However, universities in the larger seaside towns and cities do train a range of healthcare professionals, from nurses to paramedics to doctors.

But not all seaside towns are the same. Brighton, once dilapidated and forlorn, built a digital and creative economy drawing on the ready supply of skilled labour from its two universities. This is not the kind of community the CMO Report is talking about – it’s not an option for Clacton, Hastings, Blackpool or Thanet.

UK higher education is built predominantly on relocating young adults away from family and support networks to a distant metropolis. Universities are nearly all located in large cities. So an academically oriented seaside teenager like my former self quickly learns that “doing well” means leaving their family and community behind for good. For many this is a real personal loss. The higher wages paid for graduate-level skills are unlikely to be available locally.

Health professions, and teaching, are an exception – these professions are needed everywhere. So why do seaside towns with high unemployment have NHS staff shortages? Swale and Thanet, in north Kent not far from London, have the lowest ratios of GPs to population in England. Why don’t their children train as healthcare professionals?

Small-town seaside children do meet GPs and other community health professionals – many live near a district general hospital. But the full range of healthcare jobs is much less visible than in a city with large tertiary care services, where NHS work is concentrated. Access to these professions is a challenge.

Living in an economy dominated by lower-paid jobs, young people from seaside towns are less likely than their wealthier urban peers to have the personal connections that facilitate highly rated work experience. Public transport and road connections to places with more highly paid jobs are often limited, time-consuming and expensive. And their parents often earn less.

Entry to health professional courses is competitive. Any child at a seaside school with weak exam results is at a serious disadvantage. So seaside children are less likely to get into those courses, even if committed to a shortage role in a locality close to family and social networks. This vicious cycle will continue unless we can find a way to support young people in local health jobs. If we can work out a way to do this at scale it could go some way to addressing both health and economic disadvantages in coastal communities.