Late last month, three police officers watched as a man drowned in Tempe, Arizona. The man cried out that he was going to drown; an officer yelled back, “I’m not jumping in after you.” The officers have been placed on non-disciplinary administrative paid leave.

In Uvalde, Texas, local police, after repeatedly changing their timeline and story about what happened during the mass shooting at an elementary school, reportedly stopped cooperating with the investigation (the police chief has denied this).

In New York City earlier this spring, a gunman shot 23 people on the subway. A police officer, who said his radio was not working, asked passengers to call 911.

These were attention-grabbing headlines, but they were not isolated incidents. “Why Are Police So Bad at Their Jobs?” American Prospect asked recently. 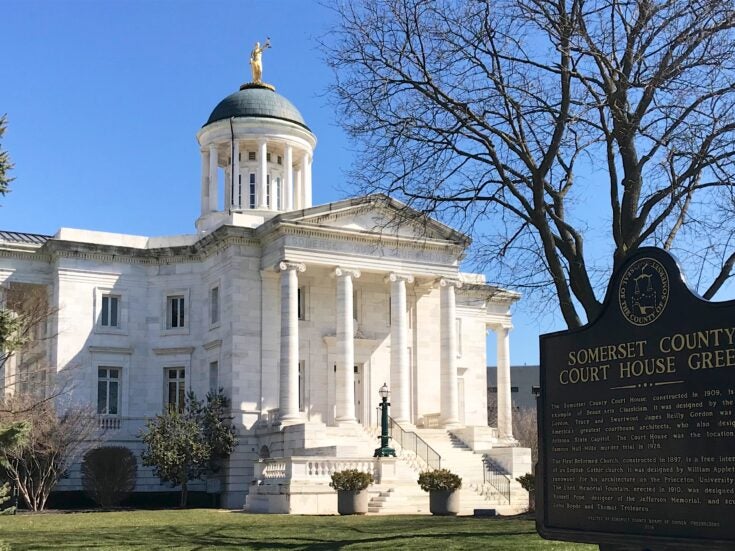 Law enforcement is ‘failing to protect governments against ransomware’ 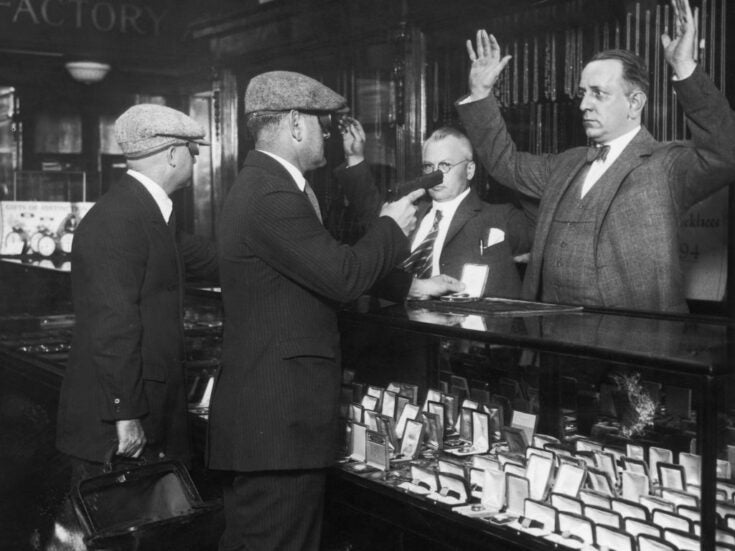 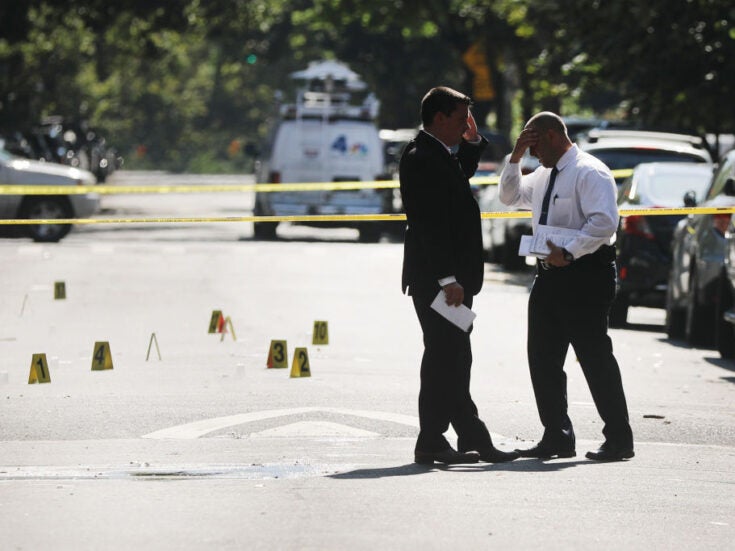 US cities saw a historic homicide increase in 2020

According to the Marshall Project, a non-profit organisation covering the US criminal justice system, in 2020 murders increased, but roughly half went unsolved. In fact, homicide clearance rates are at a historic low. Clearance rates – crimes that are “cleared” by arrest (just arrest, not conviction) – are not a perfect picture of police effectiveness, and there are a variety of possible reasons for this, but at least two are the low trust that communities have in the police because of (relatedly) the focus police place on activities that are not solving violent crime.

It does not appear that this trend will reverse in 2022. Many violent crimes remain unsolved. In some cities, such as Durham, North Carolina, more than 90 per cent of murders from the first quarter of 2022 are as yet unsolved. And conviction rates are even lower than clearance rates.

Some police officials have suggested that budget cuts in the wake of the 2020 murder of George Floyd in Minneapolis, Minnesota, by a police officer is to blame. Floyd was choked to death when an officer put his knee on Floyd’s neck after the latter was suspected of using a counterfeit $20 bill. It is true that, in the wake of Floyd’s murder, a call to “defund the police” went up around the country. And if police blame the defunding of police departments for unsolved crimes, they are not alone in doing so.

In a Politico/Morning Consult poll from February 2022, 49% of respondents blamed the rise of violent crime rates on defunding police departments. A full 69% thought that crime would decrease “a lot” or “some” if police departments were funded more. “Fund the police,” the US president Joe Biden said in his State of the Union address this year, to a standing ovation and rapturous applause.

In Washington, DC, where I live, Mayor Muriel Bowser’s proposed 2023 budget calls for 400 more police officers over nine years. There are currently nearly 3,600 police officers in our city, and yet, in a city of fewer than one million people, there were 226 homicides in 2021, up from 198 the previous year. (As a point of comparison: in London, which has a population of almost nine million, there were 126 murders in 2021.) In 2021, Bowser asked the city council to redirect $11m away from infrastructure investments to the police department (after a compromise with the council, $5m went to police hiring and $6m to violence prevention programmes.) The clearance rate in Washington, DC, was 42% in 2021, the lowest of any year since 2015.

“Defund the police” has quite clearly been dropped, to the extent that it was ever adopted, by Democratic politicians. But that in and of itself does not change some stubborn facts, such as that police departments were by and large not defunded, or that violent crime is increasingly going unsolved. It may be too much for politicians to call for police budgets to be cut. But perhaps, as more headlines roll in about the incompetency of officers across the country, elected officials could at some point ask what the police are doing with all that money.

Emily Tamkin is the senior editor, US, at the New Statesman.
Websites in our network