Whether or not diversity is a good thing is still a topic of much debate. Though many businesses tout the benefits of diversity, American political scientist Robert Putnam holds that diversity causes people to hunker down, creating mistrust in communities.

Empirical investigations into how diversity affects communities are too few and far between to provide any definitive answer to the question. So, together with colleagues in Singapore and the US, we set out to examine this very question in a series of studies – the results of which were recently published in the Journal of Personality and Social Psychology.

There is indeed evidence that diversity creates mistrust in communities. But diverse communities also provide an opportunity for people from different racial and ethnic backgrounds to come into contact with each other, and we thought that these experiences would create a positive effect on people’s identities: specifically, the extent to which they identify with humanity, as a whole.

This is one of the biggest and broadest forms of identity, which a human being can comprehend. A number of spiritual and philosophical traditions have upheld that believing you share a fundamental connection with other human beings – regardless of race, religion, sexuality or gender – is the sign of a mature mind. 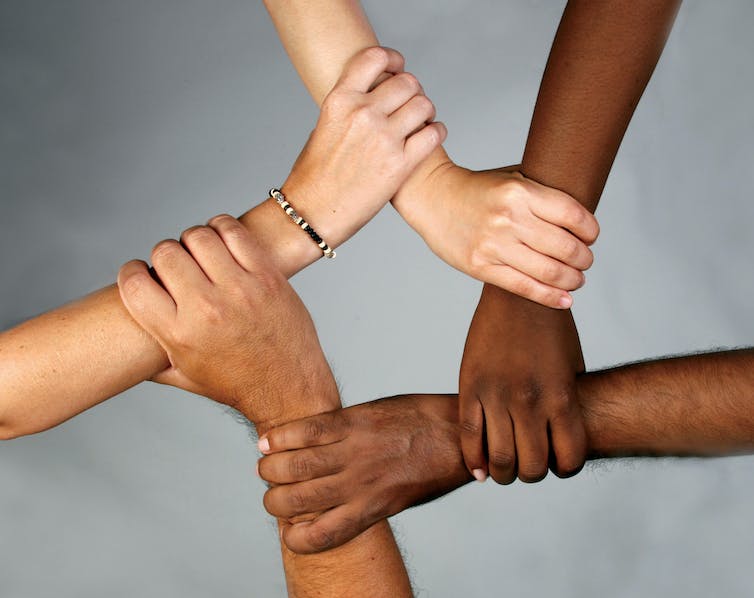 In the first study, we took to Twitter to analyse the sentiments of tweets across the 200 largest metropolitan areas in the US. This was a somewhat basic, exploratory test of our hypothesis, using a large sample of data. In this study, we found that the likelihood that a tweet mentions words which suggest positivity, friendliness, helpfulness, or social acceptance was higher in a more diverse city.

Encouraged by our findings, we then sought to examine how diversity of a zip code where people lived might affect people’s likelihood to offer help in the aftermath of a disaster, such as a terrorist attack. We used data from a website that the Boston Globe set up, where people could offer help to those stranded after the 2013 Boston Marathon bombings.

After accounting for factors such as distance from the bombings, political diversity, religious diversity and the mean household income of these zip codes, we found that people who lived in more racially diverse zip codes were more likely to offer help to those in need after the bombings.

These three studies seemed to provide converging evidence for our ideas, but we needed to understand whether this was because diversity expands people’s identities. From a scientific standpoint, this presented a big challenge. It would almost be impossible to conduct a real experiment where we allocate people to live in different neighbourhoods and then check whether this had an effect on their level of helpfulness. 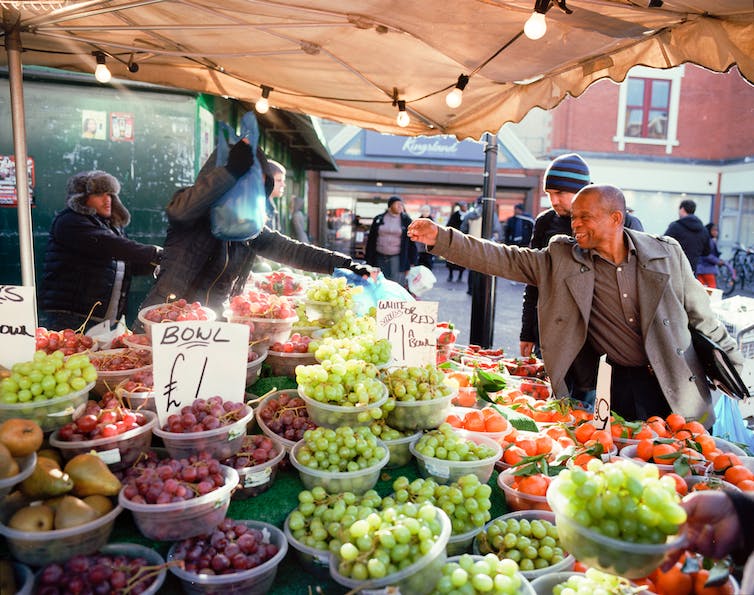 So instead we borrowed a technique routinely used by social psychologist, called priming. Priming is a psychological method, used to activate a state of mind for people in an experiment. We primed people to think about neighbourhoods that were either diverse, or not. We made this allocation randomly, then examined how this affected their willingness to help.

We also measured whether this simple procedure of priming also altered their identities. We used a survey measure developed by other psychologists, which measures how much someone identifies with all of humanity. In two studies, we found that imagining living in a diverse neighbourhood expanded people’s identities, which in turn made them more willing to help a stranger.

These results don’t prove definitively that diversity is always a good thing. But they do offer an encouraging view of some of the benefits which diversity might bring to communities, given the way that people’s identities shift when they often encounter those who are different to them.

Some governments are already putting policies in place to make the most of these potential benefits. For example, in Singapore, each public housing apartment block maintains the same ratio of Chinese, Malay and Indian residents as exists in the wider population. This has prevented segregation and created diversity in neighbourhoods, which has led to a better society for everyone.

In ancient Indian texts, sages exhort people to view the whole world as one family. Our studies show that this isn’t a pipe dream – it’s a real possibility.