Shoreditch was in its heyday when I started at Goldsmiths in 2004. It was six months before Nathan Barley, Chris Morris and Charlie Brooker’s send-up of the East London art crowd, turned the area into a byword for self-conscious hipsterism. And it was everything my quiet, middle-class upbringing in Bath hadn’t been: a loud, colourful blur of art students, young creatives, Bangladeshi locals and cockney market stall-owners, all crowding together on the narrow pavement of Brick Lane every time a scooter zipped by. 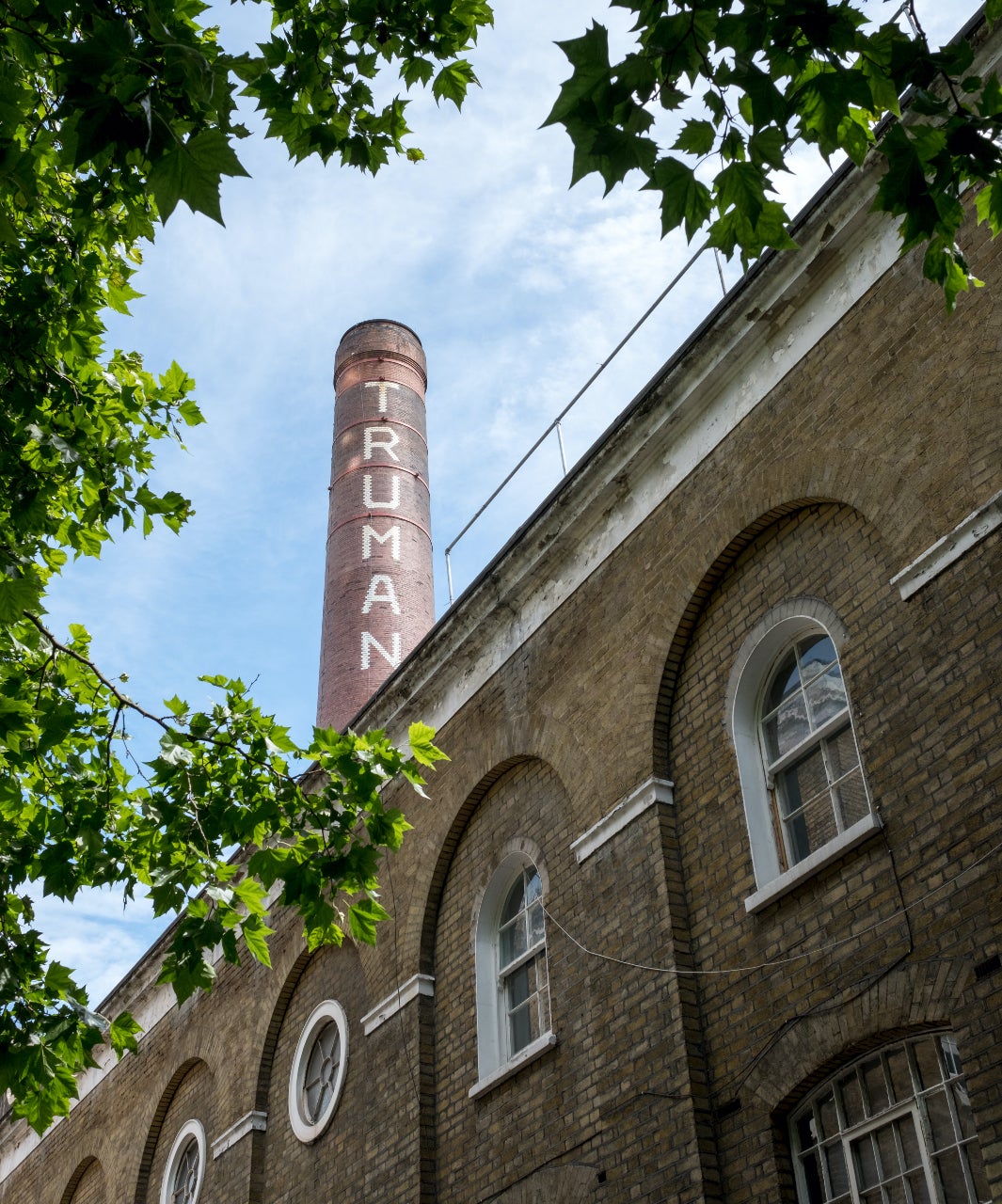 At the heart of this was the Old Truman Brewery, the enormous brick building with a gigantic chimney that had served as a brewery since the middle of the 17th century, but fell out of use in the late 1980s when Truman’s vacated the site. By the time I arrived, it was a gallery space and café, with studios, offices, vintage stores and a Sunday market in its car park. Drinking a can of Red Stripe in a corner of the café while people across the room languidly smoked dope felt cosmopolitan, grown-up and achingly cool – exactly what I had come to London for.

Now, the brewery is to be transformed. Recently, local councillors approved plans for a five-storey office to be added to the building, alongside retail space. The scheme has received over 7,000 letters of objection, with many of its detractors complaining that the plans aren’t in keeping with the area and may obscure views of the building’s Grade II-listed chimney – and anyway, who builds office space these days? Its developers say 10% of the offices will be “affordable” – offered at 45% of the market rate – and retail space will only be offered to “independent” businesses (with fewer than ten other stores.

To be fair to its critics, the designs are hardly inspiring – the world doesn’t particularly need another glass-and-steel block. And they’re right: office space probably isn’t the best investment right now. Locals are worried it will push up rents and drive out the Bangladeshi community. But I do wonder if some of the scheme’s most vocal detractors are people like me – nostalgia junkies who remember the Old Truman Brewery as a thriving creative hub where they spent formative years.

On the surface, Brick Lane itself (though not the surrounding area) appears to have resisted heavy gentrification admirably: the curry houses and old-man pubs of my uni days are still there, as are the two 24-hour bagel shops that stand next door to each other, locked in a round-the-clock battle for customers since the 1970s (for the record, I’m team Beigel Bake).

Underneath, though, Shoreditch has undergone frequent, rapid transformations dozens of times already. From fruit and vegetable market to the site of multiple breweries to creative hub, with the local demography changing too – in the 19th century, it was a centre for the Jewish community; now, Bangladeshis call it home.

Heloise Palin, of the Spitalfields Trust, pointed out to the Guardian that the development plan is the latest to give people a sense of the “City moving eastwards”. It’s true – but that’s been happening for years.

In 2012, when I was working for a property trade magazine, a high-end residential developer took me for a walk around my old stomping ground, name-dropping street artists and boasting about his friendships with them. I thought the murals on his property had appeared in the traditional way of graffiti: furtively, late at night. They hadn’t. He had commissioned them. That didn’t make them bad, necessarily: if he hadn’t been such awful company, I probably would have been impressed. The murals were fun and cheerful and perfectly considered, so his apartment block didn’t look out of place with the rest of the area. It was clever developing, even if the explanation did feel a bit soulless.

It’s all semantics now anyway – the scheme has been given the go-ahead. For better or worse, the brewery will have yet another lease of life. Now it’s up to the developers to avoid sucking the soul out of the place. The occupiers they lease the space to will be the biggest indication of whether they have succeeded: if they’re thoughtful about their selection, it could help the area out of the pandemic while giving even more creative businesses a chance at life. If they revert to the ways of old, it’ll be a desperately sad iteration for a once-great building. Either way, times move on. Even if you are a self-facilitating media node.

Topics in this article: Gentrification